Te Wa o te Parekura (The Year of the Pestilence)

In 1913, 23-year-old Florence Harsant rode on horseback through the gumfields and isolated settlements of New Zealand’s far north. Florence was working on behalf of the Women’s Temperance Movement, combatting the excessive use of alcohol amongst Maori but she also witnessed the 1913 smallpox epidemic.

Most of the 2000 cases reported were Maori, as were the 55 who died. In 1974, Spectrum’s Alwyn Owen talked with Florence Harsant. This repeat broadcast marks the centenary of the epidemic. 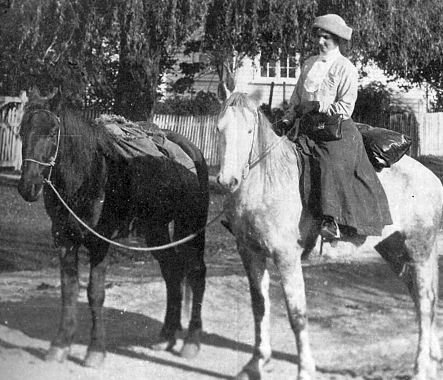 Florence observed that Pakeha were more fearful than compassionate towards Maori but even at the height of the epidemic, Florence continued her temperance work which brought her into close contact with Maori.

She was eventually struck down by smallpox but a Tohunga’s chants and the Christian prayers of Maori women kneeling by her bed seemed to alleviate her convulsions and she recovered rapidly and continued to preach the temperance message throughout the far north. 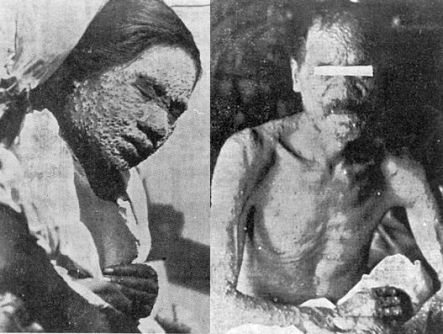