Marianne Elliott and Amanda Scothern have known each other for 14 years. They’re both from New Zealand – but they met in Gaza doing aid work in their 20s. Back then, their idea of dealing with the disturbing events and stories they were encountering was to load up on cheap Israeli wine and dance the night away. 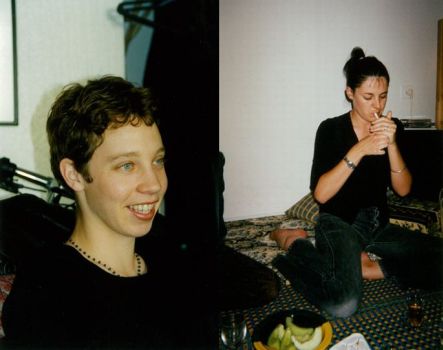 But over the years, and with much more experience, both turned to yoga as a fundamental tool in self-care, especially in difficult and traumatic times. Marianne recently visited Amanda where she’s working in Islamabad. She recorded their reminiscences for Spectrum. 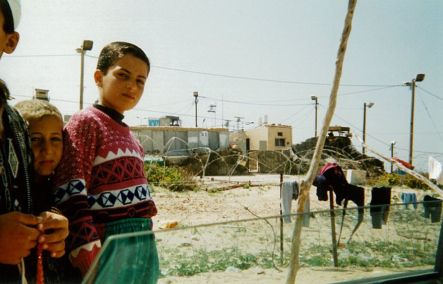 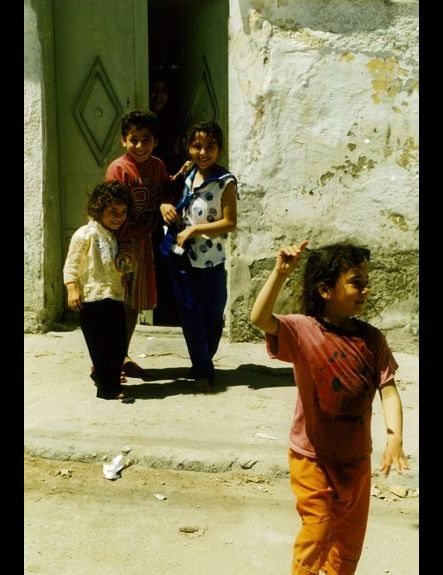