Bill Tilman was lost at sea in 1977 en route to an unclimbed peak on a remote Antarctic Island. It was a typical adventure for the sailor and mountaineer who’d already explored many of the world’s mountainous regions. 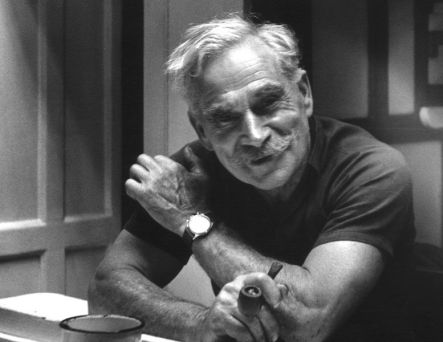 As a 16 year old he lied about his age to join the fight during WWI. He led expeditions to Everest and climbed Nada Devi, then the highest mountain ever conquered. Many years of Himalayan exploration followed before he was dropped behind enemy lines to fight with the Albanian and Italian Partisans in WWII. He was back to the great ranges of central Asia once fighting ceased before leaving high altitude exploration behind. 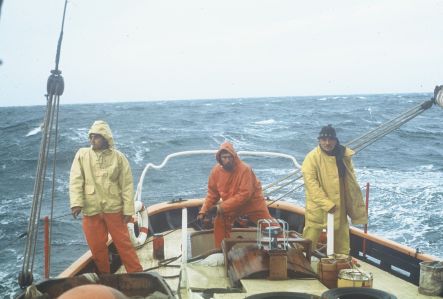 On board Sea Breeze 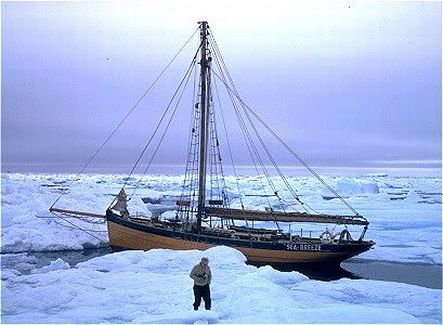 A number of his fellow adventurers tell Spectrum’s Nick Atkinson about a heroic figure tempered by battle while seeking beauty, adventure and the solace of a remote mountain range on the other side of a wide ocean.