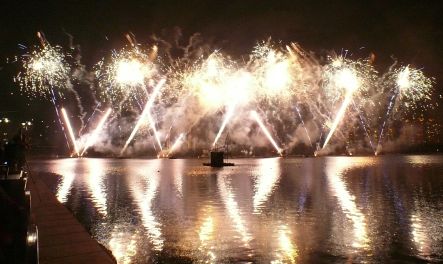 Steve Krenek and Anthony Lealand first became friends at Canterbury University in the mid-1970s. They combined science and theatre and a small boys’ love of fireworks to create wild pyrotechnic parties which shocked the authorities. 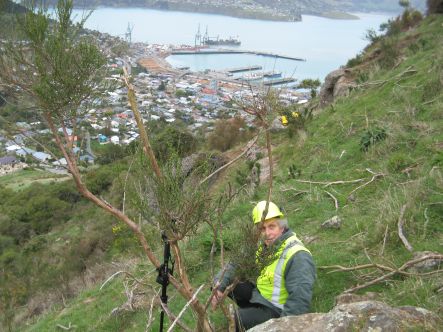 Anthony Lealand rock blasting in the Port Hills above Lyttleton

These days Steve, who has also worked on engineering conundrums for NASA, applies his considerable skills to New Zealand’s Wool industry. Anthony stayed with fireworks and runs his business from a modest warehouse in one of the older industrial areas of Christchurch. 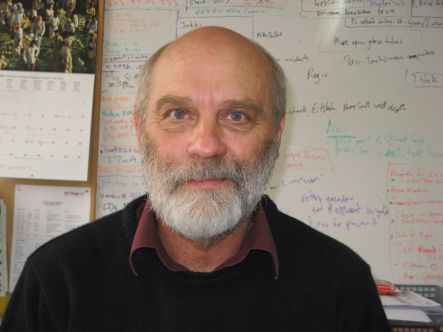 Currently, his state-of-the-art explosives, imported from Africa, are helping to minimize the dangers from rocky areas on the Port Hills made unstable by earthquakes. Anthony’s warehouse mostly stood up during the earthquakes – with a bit of help from neighbours – and it’s been business as usual. 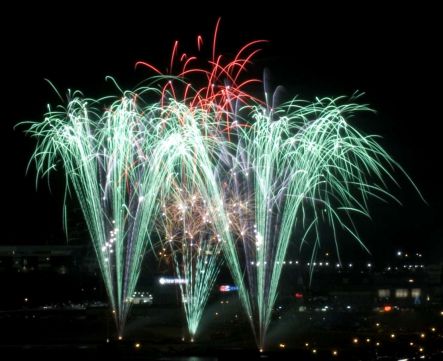