In the 1940s, a casual after-school job drew Ian Young into watchmaking. He’s now 80 years old and is still repairing everything from grandfather clocks to the tiniest timepieces. For many years Ian, helped by his wife Anne, ran a business in central Wellington but now he’s semi-retired and works from home. 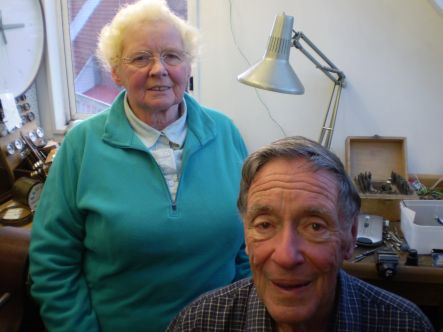 Over a period of 60 years or so, Ian’s customers have been many and varied. Detectives brought along a mangled device of wires and metal and asked what he could tell them about it. He couldn’t tell them much but he realized he was examining a timing device. It was 1984 and Wellington’s Trades Hall, headquarters of several trade unions, had just been bombed, killing caretaker Ernie Abott. The police would not confirm that the device triggered the suitcase bomb but Ian was fairly sure. The case was never solved. 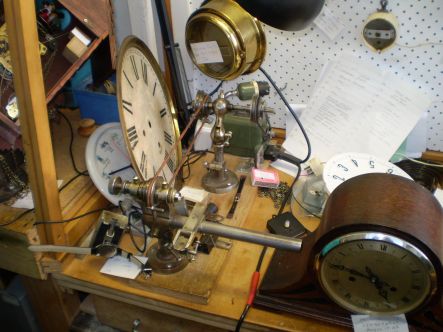 ‘This is what drives a quartz watch’, says Ian.

It’s a vivid demonstration of how Ian has had to cope with immense change in his chosen profession – from swinging pendulums to oscillating quartz crystals. 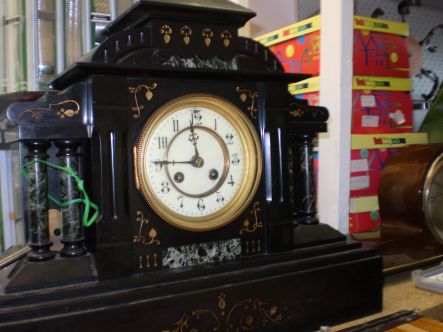