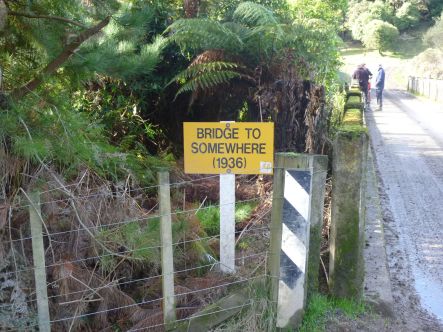 Beaten by bad weather, a collapsing market and one of the worst roads in New Zealand, the last remaining settler in a remote Taranaki valley gave up the struggle and walked off his land. Just forty years after it was founded, the township of Aotuhia was finished. 70 years later, Spectrum investigates the history and the heartbreak of a lost way of life.

The few who remain are rugged individualists descended from the original settlers. Farmers, timber workers, a butcher, a baker and even a jeweler made up the original settlement. Many were single by choice or unable to attract a wife because of the isolation and hardships.

A second wave of settler-farmers arrived after World War 1 under rehabilitation schemes. At first their hopes were high but the realities of marginal land and unreliable markets drove many away.