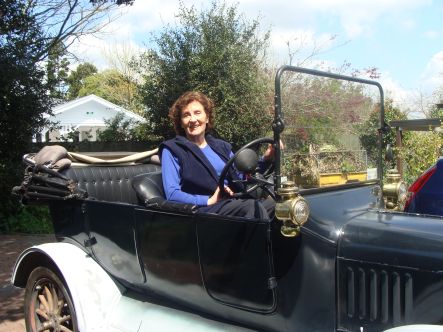 Ursula Bisley says she fell in love with Model T Fords, after seeing a field full of them during a car rally in Motueka. 'I was gob smacked', she recalls . Five years later she's finally bought one, a 1918 model and is having it restored by a handy friend.

'My late husband Robin always had posh Jaguars and Mercedes' says Ursula. She doesn't think a Model T is at all posh. And she loves its 'Ah-ooga' horn.

She can't decide whether to call her car Gertrude or Gladys… they were both relatives of what Ursula terms 'the right vintage'. 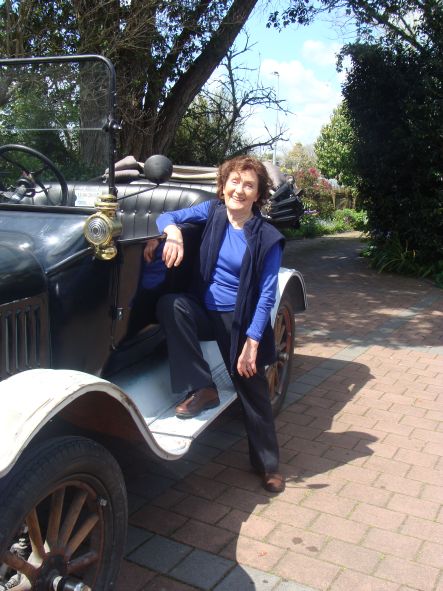 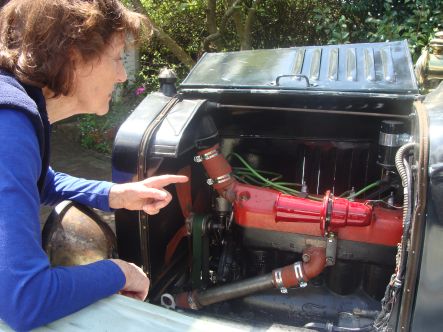