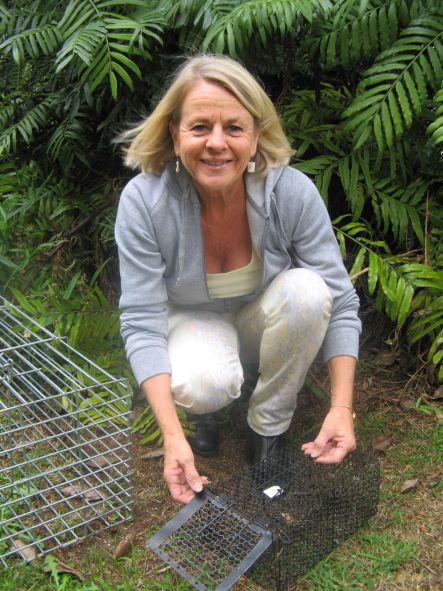 Almost forty years ago Judy Gilbert bought a little piece of what she thought was paradise on Great Barrier Island. But when she eventually built a house there Judy discovered that she was sharing her land with thousands of rats. What's more they were devastating the bird life and insect population on the island. Judy now heads the Windy Hill Rosalie Bay Catchment Trust which employs four people to kill rats and wild cats over 650 hectares. Her long term goal is to get rid of all rats over the entire 28, 000 hectares of Great Barrier. 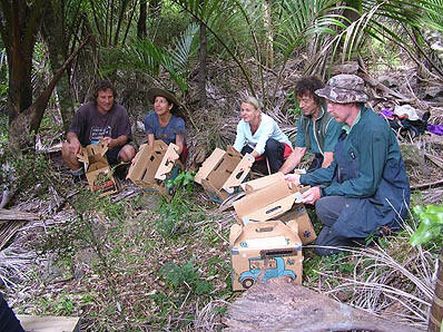