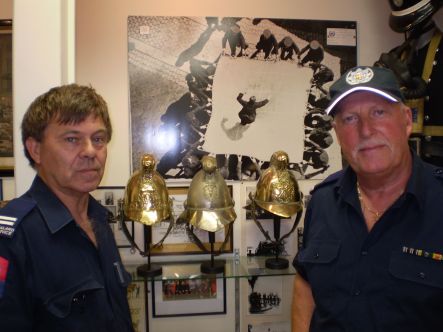 Spectrum's Jack Perkins wasn't surprised when his exploration of Wellington's fire-fighting history in a museum behind the central fire station, was interrupted by a call-out. After all, it was a normal shift for firemen Vern Greenham and Danny Hayman who were showing him around. But a fast and furious trip in a big red appliance, siren blaring, did intrude a bit of present-day drama and served to make the history stretching back to the 1840s even more real.

19th century breathing apparatus complete with bellows sits beside an 8 foot high portrait of an 1860s fire chief in heroic pose. A photo taken outside the central station in the early 1940s shows 1000 firefighters against a backdrop of sandbags. The force had been greatly expanded to deal with bombardment of the Capital from the expected Japanese invasion.

The museum is not yet open to the general public and can only be visited by special arrangement. 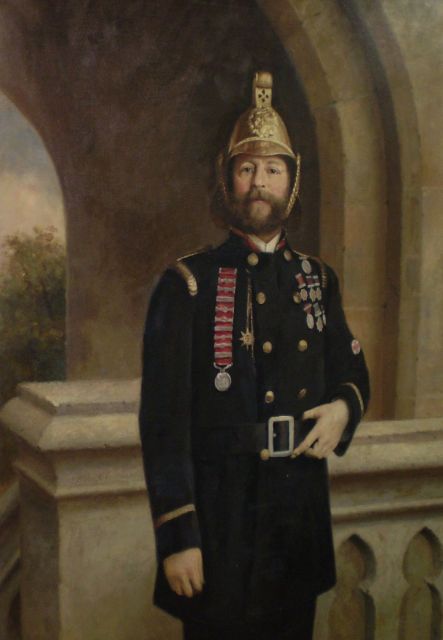