Living in a Workshop 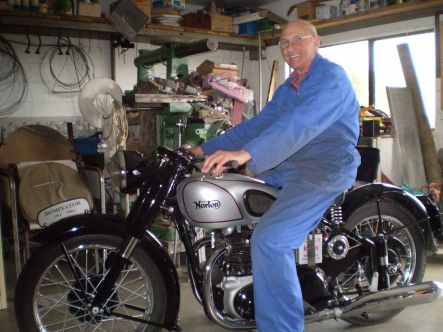 Vince Keats kick-starts his 1952 Norton Dominator bike and roars off down the drive. Meanwhile, his wife Lesley works in one of the few rooms in the large house not given over to machinery and motorbikes. She's a potter and also crafts stained glass. 'There's little demand for large-scale church windows', she says, but I'm kept busy supplying ornamental objects and small leaded windows.

Back from his spin, Vince parks the Dominator. It's one of eight bikes he owns and his comments about the proposed new ACC levies are colourful to put it mildly. But Vince is far more than a 71 year-old biker enthusiast. He's also designed and built a range of machines and devices including a special chair for Lesley who has mobility problems.

Spectrum's Jack Perkins explores the workshop, craft shop and garage which is the Keats home. 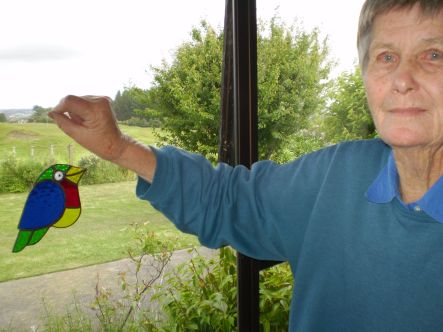