Mud to the Knees 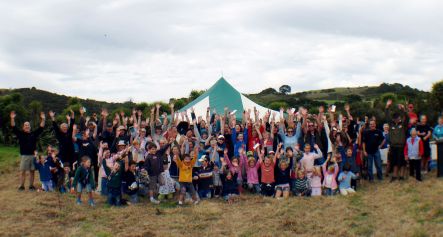 Allan Parker has spent thirty years admiring the view from his house across Shakespear - yes, it really is spelt this way - Regional Park on Auckland's Whangaparaoa Peninsula. But these days he's in there boots and all… mud up to his knees, leading the campaign to turn the park into an open wildlife sanctuary.

Five years ago Allan and his supporters formed the Shakespear Open Sanctuary Society. Since then they've planted thousands of native trees and shrubs in the park … and they've now raised most of the seven hundred thousand dollars needed to build a predator-proof fence across the peninsula.

Spectrum checks out progress with Allan Parker and meets a bunch of his sprightly volunteers. 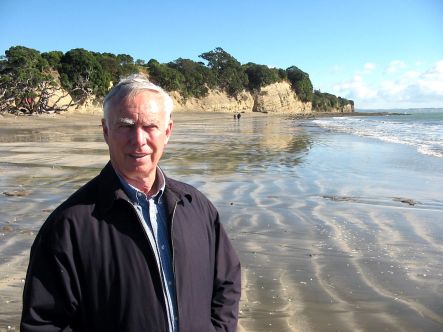