Sounds Historical with Jim Sullivan is the programme that gives listeners their chance to learn about the colourful, dramatic, and often remarkable events and people of New Zealand's past.

He introduces one of his early recordings from 1964 in which he reads from the diary of Dr Leatham for Sound Archives, and describes his interest in voices, especially when used in a humorous way.

Jim recalls his early days as a radio announcer and introduces an extract from a1970s breakfast session from 4ZB.

Jim talks about his interest in documentaries and plays an extract from documentary in which Ted Finnie of the Cave Hotel in South Canterbury recalls the train, the Fairlie Flyer. Marshall Siegert of Fairlie remembers the train in the 1890s. The Picasso Trio sing “The Ballad of the Fairlie Flyer”.

Bunty Longuet recalls her top-secret work in World War Two as part of an oral history project for the book “Doing Our Bit” published in 2002.

Radio historian Peter Downes tells the story of radio’s serials, the “soap operas of the 1940s to 1960s.

A episode from the programmes compiled from an oral history commissioned by the Alexander Turnbull Library and recorded by Jim Sullivan with the retired prime minister in the early 1990s. This episode covers the 1984 snap election.

9:24 Song: Down the Hall on Saturday Night

Fred and Ngaire Miller reminisce about their days in the 1930s Depression living beside the Clutha River and fossicking for gold.

An extract from “In Touch With New Zealand” in 2004 with Tessa (9) and Rosie Sullivan (7) reviewing a Dunedin production of “The Pied Piper”.

Sounds Historical with Jim Sullivan is the programme that gives listeners their chance to learn about the colourful, dramatic, and often remarkable events and people of New Zealand's past. 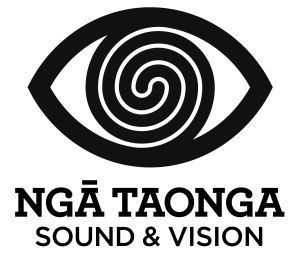 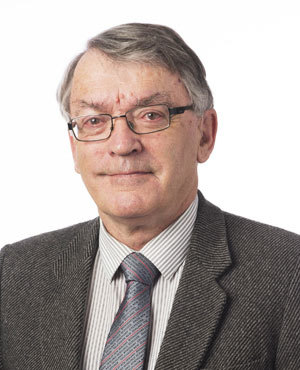