Dame Cindy Kiro became New Zealand's first female Māori governor-general when she was sworn in at a ceremony at parliament this week. She spoke with Kim Hill about stepping into the role. 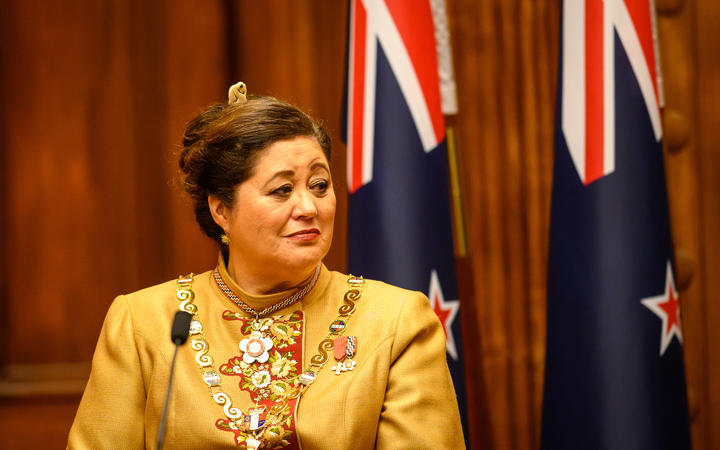 Raised in South Auckland, Dame Cindy (Ngāpuhi, Ngāti Hine, Ngāti Kahu), was the first in her family to graduate from university, and rose to become a pro-vice chancellor at the University of Auckland. She has a background in public health and is a former Children's Commissioner. Her most recent posting was as the chief executive of the Royal Society - Te Apārangi.

After her swearing in as the Queen's representative, Dame Cindy said she wanted to use her role to reach out to marginalised people and to acknowledge the unsung heroes that hold the community together.

She admits she's not yet had time to unpack at Government House in Newtown, and has been receiving an intensive series of Zoom briefings on how to be a Governor General, from a collection of crown agencies and experts.

"I feel comfortable in both worlds, and I think that's what I want for the country, I want people to feel confident to live in a bicultural world." 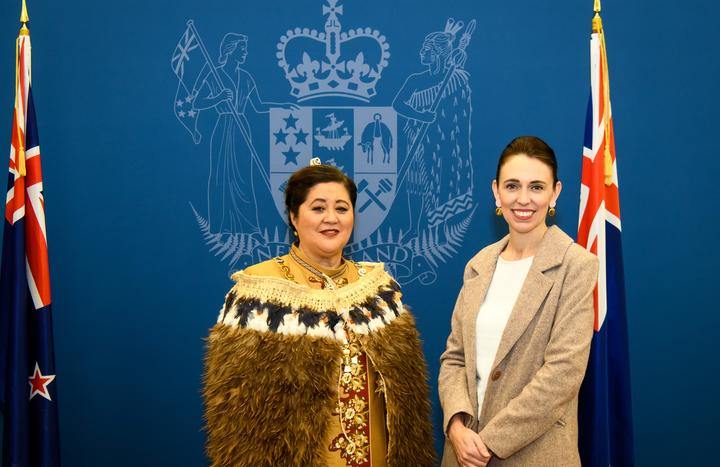 Dame Cindy says she's done a lot of work to improve her own use of te reo.

"I value both worlds. It really brings a sense of joy to my heart to hear Simon Dallow on TV using te reo, and to hear Radio New Zealand interviewers and staff making such a huge effort.

"It begins to change the kind of dialogue we can have with each other."

While growing up she grew close with a wide range of family members due to living with both sides of her family and her grandparents, helping her developed a strong sense of responsibility early on.

But she suspects the path that led her to the role of Governor General has been thanks to an outlook she describes with the saying attributed to Socrates: "The unexamined life is not worth living'. 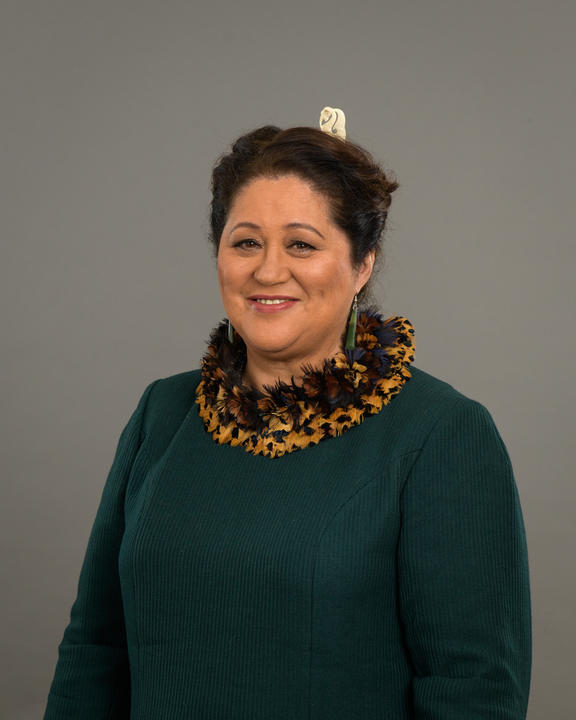 "I've always really been very reflective, I really value the ability to almost step back from what's happening, what job I'm doing, what's going on in my life, my personal circumstances, and to try and think through what that means.

"At university we call it critically evaluate. That critical capacity has actually been something that I think I've had from an early age and really really value, and I think it's made the world of difference to my life."

The Governor General's role is dispassionate, formal and ceremonial - so will Dame Cindy miss having a political voice?

She says what she won't miss is the stress of the efforts that went into shaping public policy, particularly in her role as chair of the Welfare Expert Advisory Group, guiding teams of diverse strong-willed contributors toward consensus and producing robust and meaningful outcomes.

"I had to find a way in which to bring all of the expertise of each of them and all of the networks together, to try and find a consensus view, and that's not an easy job ... it takes a lot of effort, particularly on the part of supporting staff.

"But it won't stop me from being interested in what's going on - it's just that that's not my job."

While in the role Dame Cindy plans to be a patron to organisations working on issues important to her and to use Government House in ways that are more inclusive of communities who have previously been "faceless, voiceless and disenfranchised", such as refugees and Māori. But also to embrace New Zealand's place in the Commonwealth.

"These are all components of our identity.

"What I want is for my term to be able to cast a light on places where maybe it hasn't been, in ways that unify us across many many diverse populations while also remaining true to our history."