John Summers: celebrating the extraordinary in the ordinary 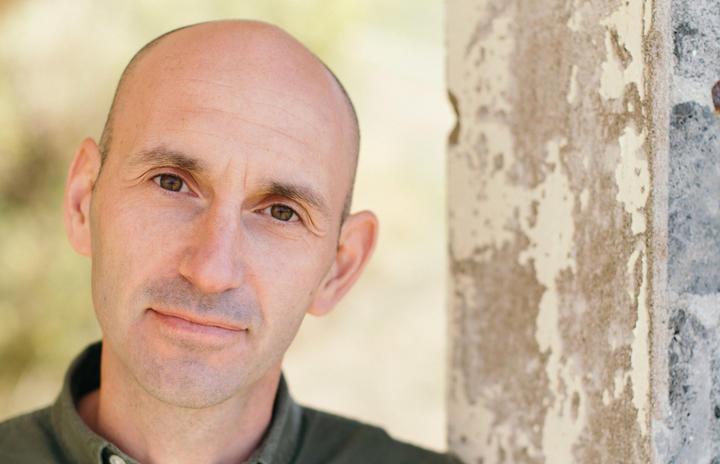 Summers' grandfather and uncle were freezing workers, and although he has never set foot in a freezing works himself, he's interested in how the cultural history of freezing works is tied up with his own family history. 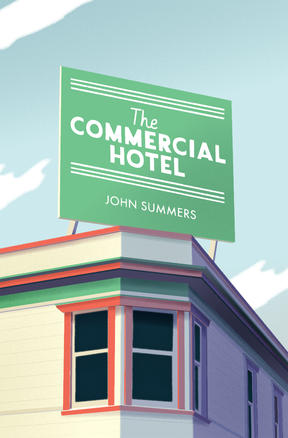 "We had all these towels at home that said 'New Zealand Refrigerator Company' and knives and things like that. Most conversations I had with my grandfather and my uncle came back to the freezing works."

As such, Summers is interested in "why [the freezing works] was important, why they kept talking about it, why we had these towels".

New Zealand's own "versions" of archetypal stories and cultural figures - such as John Rowles, the Kiwi version of saucy Welsh baritone Tom Jones - are very revealing of our specific culture, Summers says.

In one essay in The Commercial Hotel, Summers writes about former NZ prime minister Norman Kirk's self-built cinderblock house, which is like a local version of the colonial Americans building their own log cabins.

"I really like that our version is a cinderblock house with a Malthoid roof in a suburb in Kaiapoi. It's a version of [the log cabin idea] but it's kind of humbler… it's much more in the humdrum. I really like that."

In another essay, Summers meets the sister of one of 35 New Zealanders killed in the Vietnam War - Bryan Petersen.

"This man had been killed in Vietnam and was buried in Ekatahuna [and] I found that quite shocking, to be honest … the Vietnam War had come to the Wairarapa, to this town I'd driven through so often. And to hold those two names in my head - Ekatahuna and Vietnam - seemed to be a very strange juxtaposition and I just had to find out more about it."

John Summers' first book The Mermaid Boy, a collection of non-fiction stories, was published in 2015. He is a regular contributor to New Zealand publications including The Spinoff, North & South, Landfall, Newsroom and Sport. He lives in Wellington with his family.