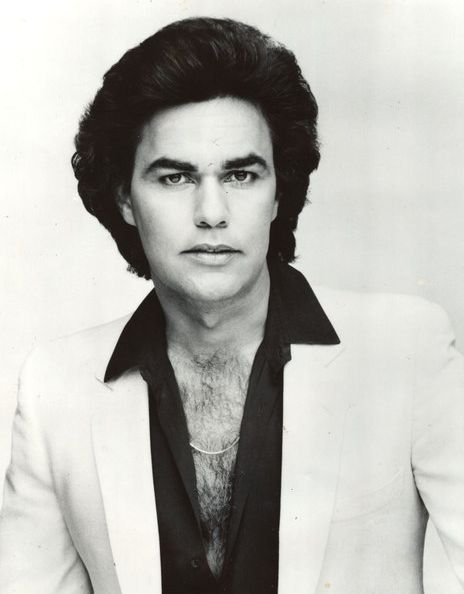 The life and times of one of New Zealand's most internationally successful singers, John Rowles. 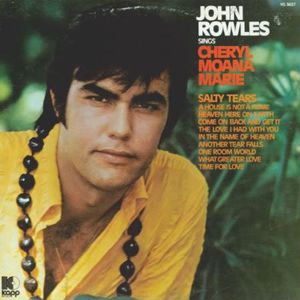 John Rowles left New Zealand as a teenager to join the live music scene in Australia. Rowles was discovered by Cliff Richard's manager, Peter Gormley, and whisked off to England, where he became a hit with the song 'If I Only Had Time'.

He talks with Gemma Gracewood about being born with a "magical singing voice", shares some of the heady tales of life on the international singing circuit, and explains why he'll never get married. It's the story of a young man thrust into the limelight alongside stars such as Tom Jones and Elvis Presley.