Rebecca Solnit on her new memoir ‘Recollections of My Non-Existence'

Writer, activist and historian Rebecca Solnit is one of the United States' leading cultural and political commentators.

She recounts finding her own voice as a woman in the new memoir Recollections of My Non-Existence. 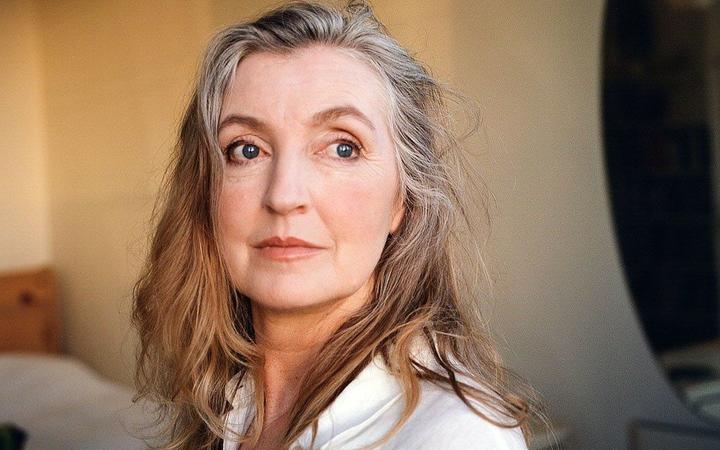 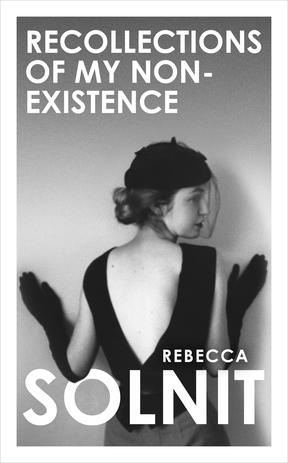 Rebecca Solnit describes her teenage self - depicted in a photograph on the cover of Recollections of My Non-Existence - as "afraid and defiant in a punk-rock way and madly in love with books and writing, painfully thin and kind of a loner and a wanderer".

At 17, she left suburbia and her "not very parental" parents and moved to the Castro District of San Francisco where she was the first white person to live in 17 years.

San Francisco in the 70s and 80s was "probably the queerest city in the world", Solnit says.

In one section of the book, entitled 'Thank You, Gay Men', she pays tribute to the inspiring and liberating people she knew who were rebelling against patriarchy and gender norms at that time.

Yet Solnit also experienced sexual harassment "hundreds of times" in this period.

It's interesting that so many people are looking back at works of art we thought were charming and fun in the 1980s and finding they contain deep and strong misogyny, Solnit says.

The resulting astonishment is less at the work of art itself, she says, and more at the self that didn't recognise it as problematic 30 years ago.

"We were in a culture that not only normalised but even celebrated horrific things happening to women."

Yet now it seems like we are in a new kind of civilisation with different values and rules now, Solnit says.

She notes that distance from misogynist cultural artefacts of the past seems to make them easier to swallow.

"We're less cranky about Shakespeare's sexism than we are about the "mid-century misogynists" [such as the American writers Henry Miller and Phillip Roth].

"Those people are no longer defining the culture and who's allowed to have a voice in it, as they become antiquated I think they'll be easier to cope with, in a way, compared to when they still feel like the [cultural] templates."

"Violence against women's voices" has been the focus of much of Solnit's writing in the last 15 years.

We see this manifested any time women are not able to be heard or not treated as credible, she says.

"Credibility is something, along with audibility, your society gives you or doesn't give you. And not having these things is incredibly dangerous as well as degrading."

The cover photo of Recollections of My Non-Existence shows Solnit as a 19-year-old aspiring journalist who in her own words was "wound so tight she could have burst into flames or exploded".

"I wanted to be glamorous, noir, out in the world, a lady of the evening... but I'm also being photographed by a man I wasn't very comfortable around, I've got my back to him. And the way I'm up against the wall, the look on my face through that little black veil looks very tentative and defensive.

"So I see myself both trying to appear in the world and trying to disappear from it. Very much what I was trying to do - to show up, to speak up, to be present - felt dangerous in many ways ... It's a balancing act we demand of all young women, without acknowledging how precarious it is, how full of contradictions and impossibilities and unreasonable demands it is ... It's a difficult condition to navigate and I see a lot of that in the photograph."

When it comes to climate change action, Solnit says she's seen a lot of profound change in her 60 years, and the power of ordinary people working together is her source of hope.

"There are things that are impossible. We're not going to make it 350 parts per million (PPM) of carbon in this atmosphere in this decade. But I am hopeful because I know it's possible, that we can take meaningful climate change action to respond to the crises all around us.

"We do have power when we organise, when we work at it ... Hope is a sense that the future is not yet written and sometimes we get to participate in writing it. A lot of what is going to happen is not inevitable and depends on our participation for its outcomes."