The sustainable shoe company Allbirds opened its first Auckland store this week, giving New Zealanders an opportunity to try on "the world's most comfortable shoe" (according to Time Magazine).

Former All White captain Tim Brown is co-owner of Allbirds, which kicked off in San Francisco three years ago and is now worth over a billion dollars. 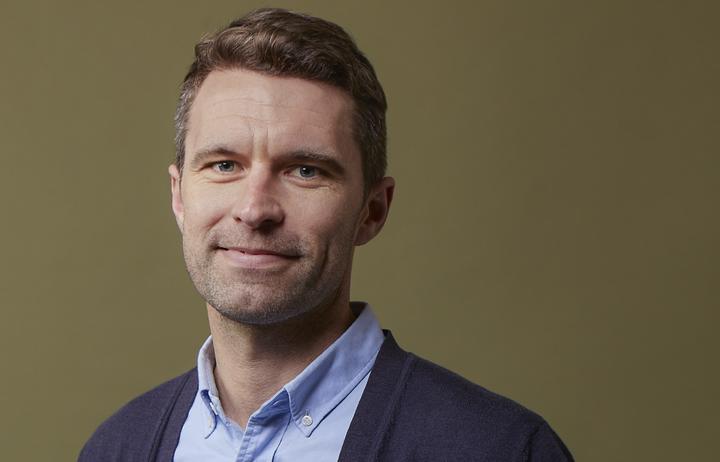 Tim Brown tells Kim Hill he first got curious about the footwear industry when he was a sportsperson receiving a bunch of free shoes that weren't to his taste.

Brown, a former design student, struggled to find casual shoes that he liked: "[The sneakers] changed all the time and they were bright and loud. Finding simple was difficult."

He started investigating the world of shoe manufacture, visiting a factory in Indonesia "with no particular strategy or plan or understanding of what I'd see there."

What Brown found an antiquated industry producing a lot of waste and offering a lot of opportunity.

Eventually, he developed Allbirds with business partner Joey Zwillinger – a renewables expert who happens to be married to one of Brown's wife's best friends. 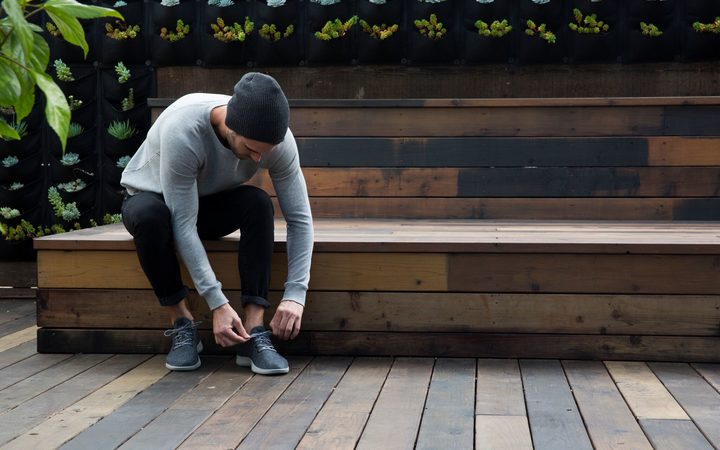 Although Allbirds are changing the footwear game, they can't do it alone, Brown says.

The shoe manufacture industry, as a whole, needs to commit to transparency and sustainability.

"Almost 100 percent of footwear touches wholesale in some shape or form. [Inetermediaries] put all sorts of margin pressure on the product and how much you can afford to spend on the product itself to make a profit. So you tend to default in that case to using synthetics and cheap things."

As a company, Allbirds are about designing innovative sustainable materials as much as they are about shoes, Brown says.

"We found about half of the people that were buying our product were wearing socks with them so we thought we should have a go and see if we can do it better – and I think we have.

"Does the world need more socks? We'll find out. It just feels a little bit like the start."

Allbirds currently make their shoes from superfine merino wool – mostly from NZ but a bit from Australia – and South African eucalyptus fibre.

Shoelaces are made of recycled plastic and soles are made from SweetFoam, which is derived from sustainable sugarcane.

Allbirds have made SweetFoam an open-source product, and around 100 other footwear companies around the world are now using it, Brown says.

"You [make a product open-source] not just because it's a good thing for the environment, you do that because the more people that use it the cost comes down – and that helps us, too." 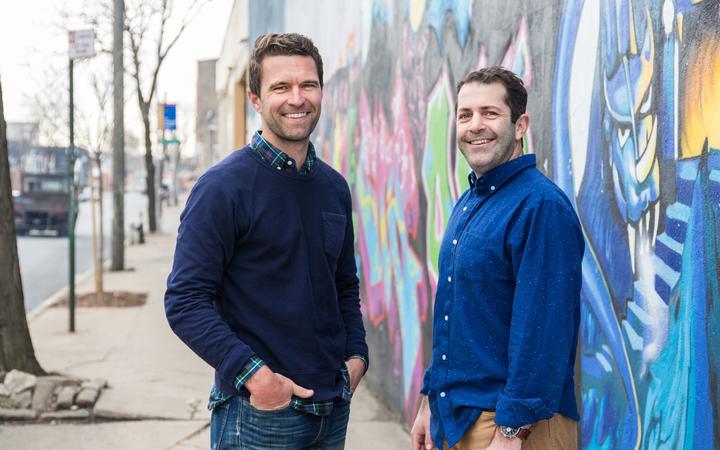 For the first time this year, Allbirds became a carbon-neutral business  – after a process of expensive and complicated calculations, Brown says.

"Effectively you're imposing a tax on yourself that we're gonna work to lower.

"We'll commit an amount of money to make sure we're net-zero as a business then we have an expense that we hope to reduce over time."

Allbirds investors include Hollywood actor Leonardo Dicaprio, who Brown describes as a man of passion and curiosity when it comes to environmental solutions.

"He's the real deal and it was cool to have him a part of it."