Yet currently little is known about why they are so dangerous and how to treat users presenting at emergency departments. 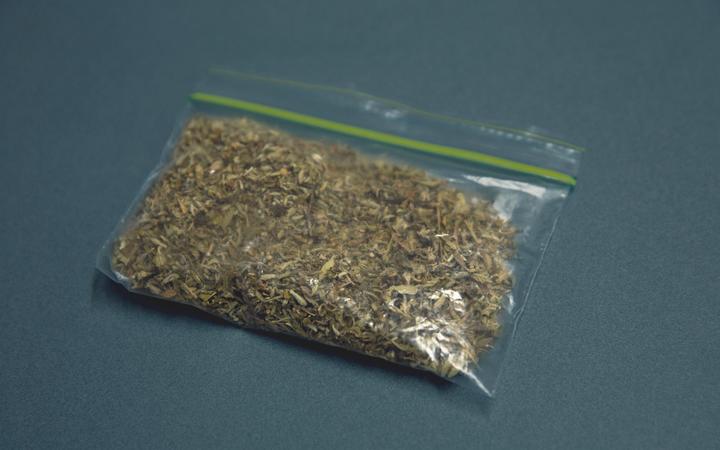 Professor Michelle Glass has been studying cannabinoids (both natural and synthetic) for almost 25 years.

She was recently awarded funding from the Health Research Council to study where the harm is coming from.

Synthetic cannabinoids are chemical compounds which claim to mimic the effects of THC (aka Delta-9-tetrahydrocannabinol) – the component of cannabis which creates a high when it interacts with cannabinoid receptors throughout the human brain, Glass says.

Many people perceive cannabis as safe, she says, but synthetic cannabinoids are definitely not safe.

"What we're finding is people thinking 'oh, it's just a type of cannabis'. But it's not. It's a chemical made into a lab [and] sprayed on to plant material."

Synthetics are the most rapidly growing class of recreational drugs and have been in New Zealand around 2008. They are mostly manufactured in China and brought into New Zealand as a white powder which is then sprayed on to plants here.

"It looks like a plant material if you're buying it on the street, but it's not." 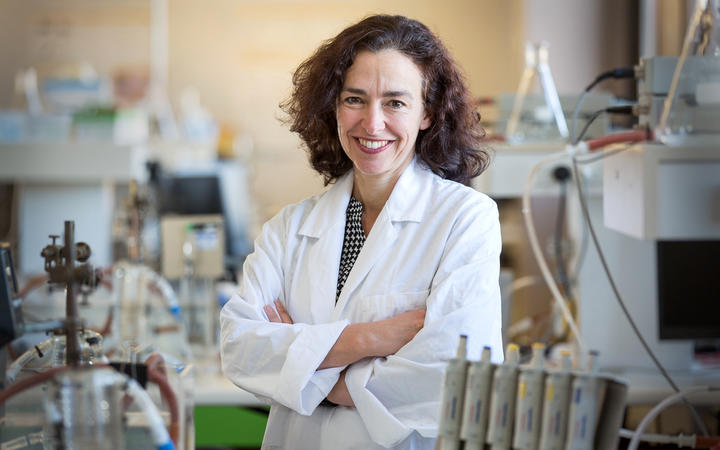 Today's synthetic cannabinoids are comprised of many different chemicals, almost certainly more dangerous than earlier forms – and as a result of the spraying, there is no dose control when taking them.

Because of the ever-changing cocktail of chemicals they contain, they're also hard to police – neither sniffer dogs or drug tests (which pick up THC) can detect them. Glass says that as a result of this, and their low cost, synthetics are still popular in US states where cannabis is now legal.

She has reservations about medicinal cannabis regulation in New Zealand as its benefits haven't yet been sufficiently proven.

"There's a real disconnect between what the public accepts around cannabis and what's actually been shown in clinical trials. In general, the clinical trials are not that persuasive. There's some evidence of a small effect in certain pain disorders but it's not a massive effect and it's certainly not across the board for all pain … let's develop the products, let's test them. If they work, then you prescribe them.

"There's nothing magical or mystical about cannabis that says we should develop an entirely new regulatory system, we should throw away all the safeguards and processes we've put in place over the last 50 years, just for this one particular product, because it comes from a plant. So do most medicines … We're rushing the regulations, we're going very fast because there's this public perception that people are being denied something that might benefit them.

"Right now we are not funding a lot of medicines that do work, we are not funding a lot of the targeted cancer therapies, for example, that do work. People are ending up in, essentially, medical bankruptcy because of buying the medicines they need. If we start to fund or support or set up an entirely new regulatory agency to allow access to a drug that's not proven to work… how do we explain that to the people who are not taking these other drugs?"

Professor Michelle Glass is Head of the Department of Pharmacology and Toxicology at the University of Otago.