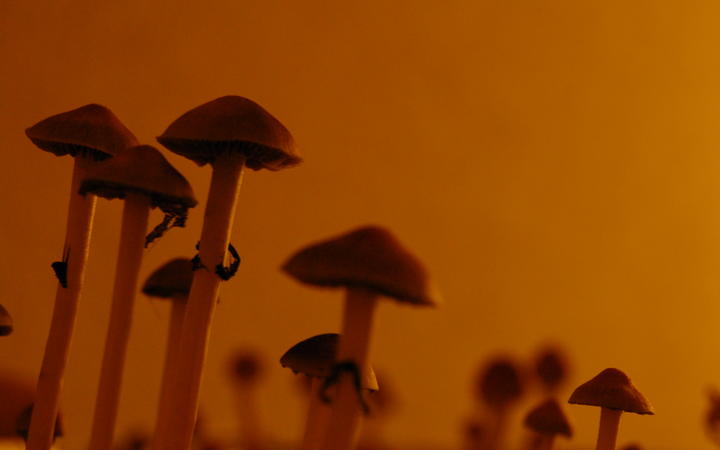 Johnson has been studying the risks and benefits of psychedelic drugs for 15 years and is an Associate Professor of Psychiatry and Behavioral Sciences at the Johns Hopkins University School of Medicine.

He was part of a team that evaluated the safety and abuse potential of psilocybin – the active ingredient of magic mushrooms – and recommended it be re-categorised as a drug which could function – with tight controls – as a sleep aid, a smoking cessation aid and a treatment for cancer-specific depression.

'Classic hallucinogenics' – such as psilocybin and LSD – are inherently different to most drugs of abuse because they are non-addictive and have "pretty low toxicity to the body", Johnson tells Noelle McCarthy.

Yet these drugs do have dangers – a too-high dose can render someone incapable of safely navigating their environment.

"They can be very intoxicating at high doses. One's sense of reality can be profoundly altered. One's sense of self can be changed. This is both why people are interested in them – these sort of extreme experiences – but it's also the area where some of the risks come along." 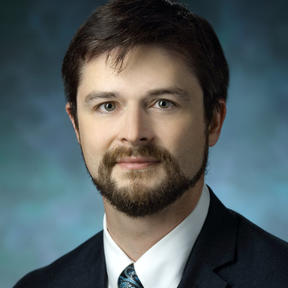 He has a growing folder of stories about people having strong panic reactions and doing dangerous things like running into traffic after taking them.

"This is a very real risk to be aware of and it's something not to be taken lightly."

Psychedelic drugs have been used successfully in the treatment of nicotine, alcohol and cocaine addiction, Johnson says, but this isn't really a case substituting one drug for another as psychedelics "don't support daily use".

"Here we're talking about one or a few uses leading to long-term reductions in other drug use ... Heavy use might be once every few weeks or months."

"They don't lead to this compulsive drug-seeking as other drugs can."

LSD was first developed back in the 1930s and 1940s developed as a potential treatment for headaches and the pain of childbirth by the Swiss company Sandoz.

Once the drug's psychoactive properties were discovered, medical researchers became intensely interested in its potential value for understanding and treating psychiatric disorders.

But in the late 1960s – when most countries banned psychedelic drugs such as LSD – medical research into their potential became a casualty to the growing concern about recreational use, Johnson says.

"[Medical research] was really stopped because of the street use. Which was unfortunate because the street use continued – and it never stopped throughout these decades – but legitimate research stopped for decades."

Human use of hallucinogenic drugs predates recorded history, Johnson says, and they've been used almost exclusively in a ceremonial or sacramental context.

"The dozens of cultures who have independently stumbled upon these drugs, they tend to incorporate their use in a very ritualistic, very constrained way."

When a patient is struggling with difficult experiences after taking a psychedelic, calm reassurance is required, he says.

"The best thing you can do for someone having a so-called 'bad trip' is to sit down with them, look them in the eye, tell them you're there with them, you're keeping them safe, that there's nothing to worry about.

"At high dose, about a third of the people will report at some point in time a strong feeling of fear or anxiety … sometimes people say even those fearful experiences are valuable learning experiences that they value in retrospect.

"In a carefully controlled environment where someone is prepared and they're kept safe, these drugs can lead to a profound psychological experience – one that is often filled with insights and a radically different perception of their own life. Someone can have an 'aha' moment, a big-picture insight into the nature of their life. People often realise they're going in the wrong direction and there's this increased sense of agency that comes from these sessions."

Even though the FDA (America's federal drug authority) are open to and even excited about the potential therapeutic uses of hallucinogenic substances, a lot more public funding is needed to accumulate the research data that could prove their safety and efficacy, Johnson says.

"It's kind of crazy that our government hasn't funded any of this therapeutic research … it's the NIH, the funding side of the government, that is sort of the last to the table. Unlike the FDA and the DEA (Drug Enforcement Administration), it's really the NIH that needs to come online because they haven't provided any funding.

"It's time society really invest in the cautious research that's going on, which looks promising."

Professor Matthew W. Johnson does not encourage the use of hallucinogenic drugs outside of a safe and prepared clinical setting.