Why are some Californian creatives regularly taking tiny doses of psychedelic drugs? Psychologist and psychedelic research pioneer Dr James Fadiman has been studying the effects of 'microdosing'. 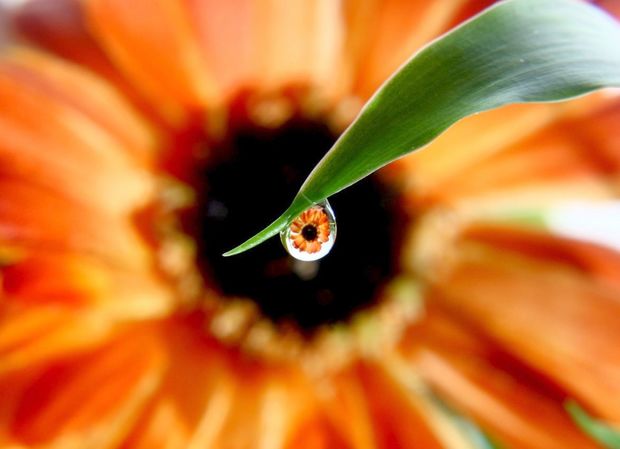 A 'microdose' is a very small amount of LSD or hallucinogenic mushrooms – about a 10th to a 20th of the amount one would take to get 'high' – taken to improve mental health or aptitude.

James Fadiman tells Bryan Crump that the effects are sub-perceptual, which means users don’t perceive the external world any differently.

Dr James Fadiman: [Microdosing] has an enormous number of benefits for health. I should mention from the onset it has no traditional psychedelic effects… As someone said once “The rocks don’t glitter even a little”.

The benefits seem to be that the body uses this little dose to reset parts of itself which are off-centre. The most usual is people who report depression and anxiety, usually saying they have tried a number of meds who haven’t worked well or they don’t like the side effects. They find microdosing almost immediately to improve anxiety and depression without any side effects that they notice.

For people who don’t have a psychological medical condition, they report that they function better. What that means for most people is that they are not more creative – as in higher level – but they are creative longer. They’re able to sustain their work in a different way.

A number of people have used it for specific problem solving. I recently talked to a group in San Francisco, a young man said ‘I use it when I have a serious coding problem’, which in San Francisco is quite usual.

Another person says ‘I use it for machine design, because it’s difficult to keep in mind the different parts as they are in motion and I have increased pattern recognition when I am microdosing'.

A number of people have used it for sports. They indicate their reflexes are a little better and their mental coordination is better.

The advice is – if you have any psychedelic effect, that’s too much. If the rocks start to glow and the flowers turn and notice you, you’re not going to function very well at a sales meeting where you’re selling chocolate covered widgets.

There are two research studies going on now – one in Australia and one in Spain – and there are some under the radar but very tightly controlled research studies being done in other places… Basically, it’s very hard to hold down something that improves peoples’ health.

The difficulty is that microdoses seem to be helpful for people with difficulties, but they have a different kind of help when you’re not in difficulty. They’re much closer to, say, Vitamin D.