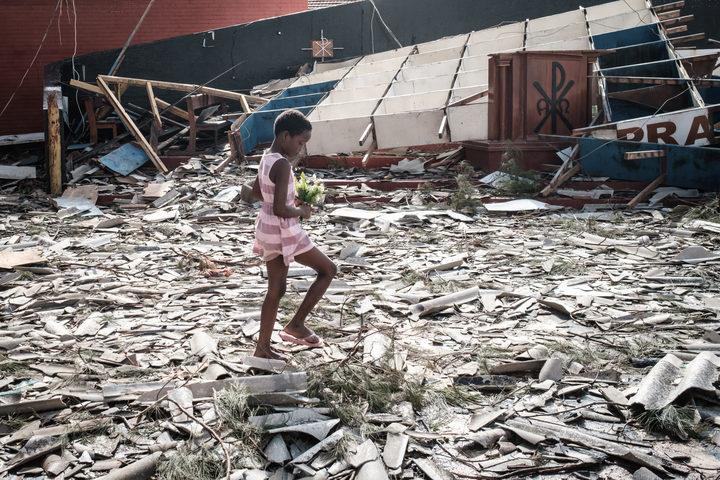 Alex Thomson is the longest-serving on-screen journalist at Britain's C4 News since the channel began.

In more than 25 years he's covered over 20 wars; led major investigations and continues to front the programme from around the world.

Thomson is only days back from his latest assignment, covering the devastation across Mozambique, Malawi and Zimbabwe as a result of Cyclone Idai, which has killed over 700 people, and made millions homeless.