8.10 Professor Robert Patman: what happens next in the Tigray conflict? 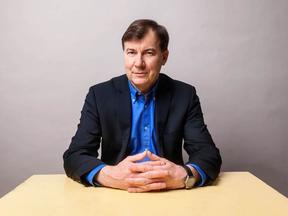 Over the last eight months, conflict in Tigray, in northern Ethiopia, has killed thousands of people, displaced two million and pushed 350,000 to the brink of famine. The fighting began last November when Prime Minister Abiy Ahmed, a 2019 Nobel Peace Prize recipient, ordered a military offensive against regional forces in Tigray in response to an attack on a military base housing government troops.

Robert Patman is a Professor of International Relations at Otago University, and an expert on the Horn of Africa. He joins the show to discuss. 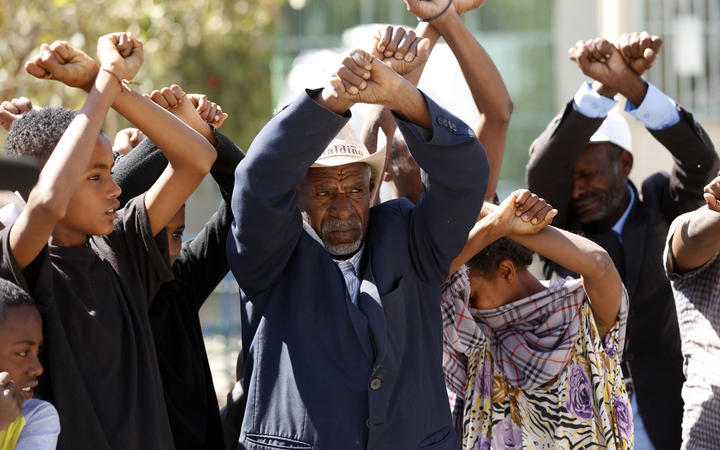 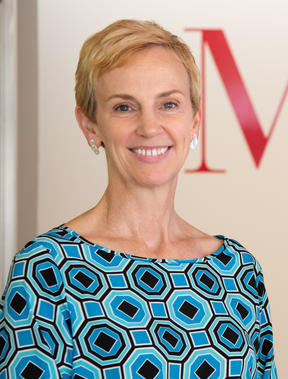 New Zealand’s ‘COVID-naive’ population will offer unique data to global research as part of a new clinical study looking at how our bodies respond to the Pfizer-BioNTech vaccine.

The study, entitled Ka Mātau, Ka Ora, is being led by Vaccine Alliance Aotearoa New Zealand (VAANZ) and is currently underway in Rotorua and Christchurch.

VAANZ clinical director Fran Priddy says while the vaccine has demonstrated efficacy and safety in clinical trials and real-world studies, it has not yet been studied in New Zealand.

Ka Mātau, Ka Ora will focus on characterising immune responses, particularly in populations at higher risk from Covid-19 such as Māori, Pasifika and the elderly.

In his day job Ian White is the general manager of a cyber-security company, dealing with issues of hacking and ransomware, but in his spare time he has another important role: as 'big buddy' to a young boy who doesn't have a father in his life.

The Big Buddy programme recruits “good guys” from the community to spend time with boys aged seven to 14 in Auckland, Hamilton, Tauranga and Wellington, with plans for expansion to Christchurch in 2022. Last month Big Buddy celebrated having matched 1000 boys with buddies. 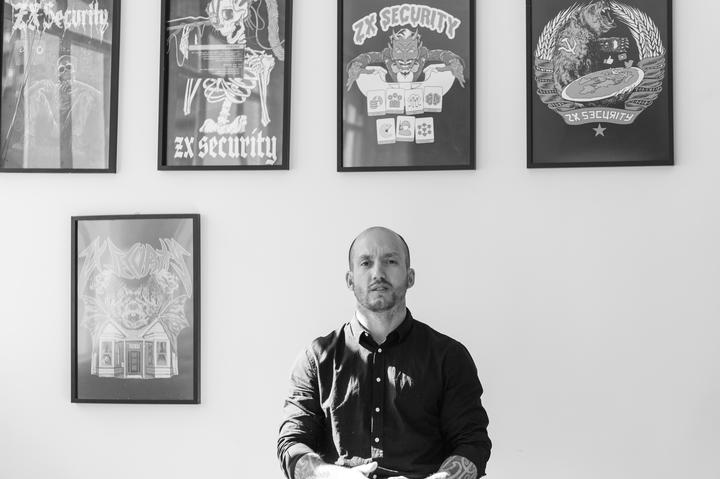 In 2013, journalist Jessica Bruder hit the road to document the growing subculture of Americans who have given up traditional housing to move into 'wheel estate' — many because of economic or personal hardship.

The project spanned three years and the resulting book Nomadland was released in 2017 and made into an award-winning movie starring Frances McDormand.

A big part of the story is the 'gig labour' performed by these nomads, who take up short jobs at places like the massive Amazon warehouses dotted around the country to eke out a living. 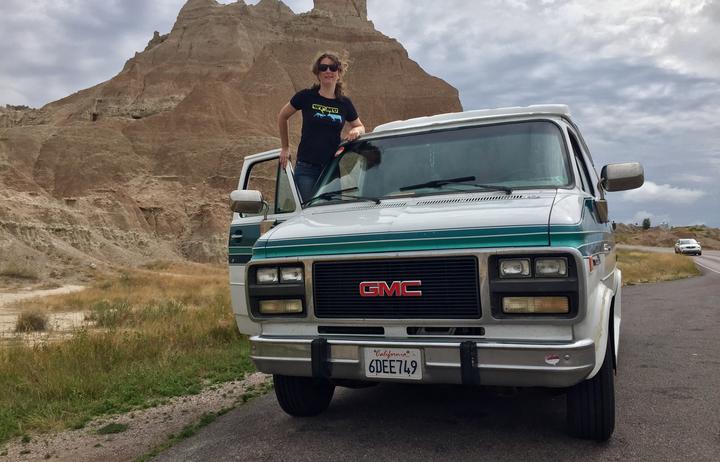 10.05 Rebecca Solnit on her new memoir ‘Recollections of My Non-Existence’

Writer, activist and historian Rebecca Solnit has written more than 20 books, ranging widely in subject. Her latest is Recollections of My Non-Existence, a memoir that describes being a 19-year-old in San Francisco - where she started to forge her voice as a young writer during the era of punk rock and amid an atmosphere of gender violence.

Solnit is also a columnist at The Guardian and a regular contributor to Literary Hub. 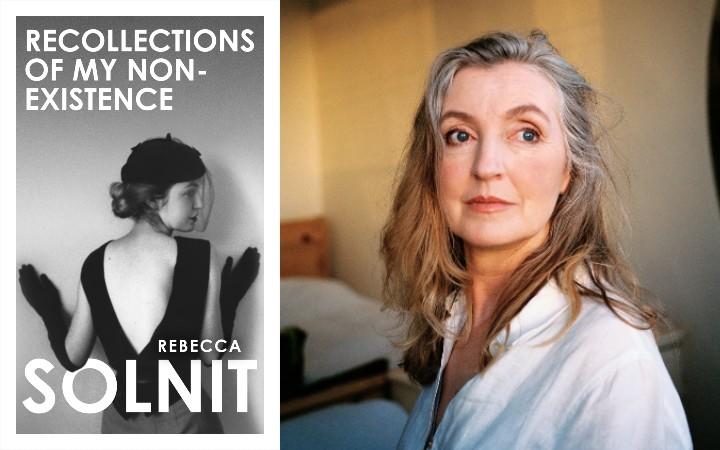 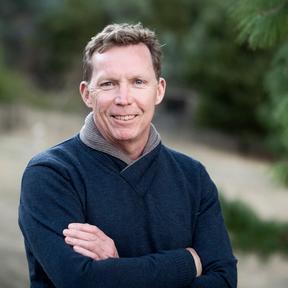 Gary Fettke is the only doctor in Australia to be banned from giving dietary advice to his patients, after recommending those with complications of Type 2 Diabetes reduce their sugar intake.

The ban was lifted by Australian Health Practitioner Regulation Agency (AHPRA) in October 2018, after two years of campaigning by Dr Fettke and his supporters.

Now Dr Fettke has set his sights on the anti-meat lobby, claiming the current demonisation of red meat has nothing to do with science, but is about religious ideology and processed food industry profit.

11.05 Archa Fox: the MRNA scientist who grew up with the Orange People

Dr Archa Fox has an unusual background for a scientist - when she was three her parents packed the family off to India to join the Orange People cult. The Orange People - also known as the Rajneeshees - were the subject of the 2018 Netflix documentary series Wild Wild Country.

Now Dr Fox is an associate professor at the School of Human Sciences at The University of Western Australia, and is part of a group of mRNA scientists who successfully lobbied for a mRNA vaccine manufacturing facility to be built in Australia. 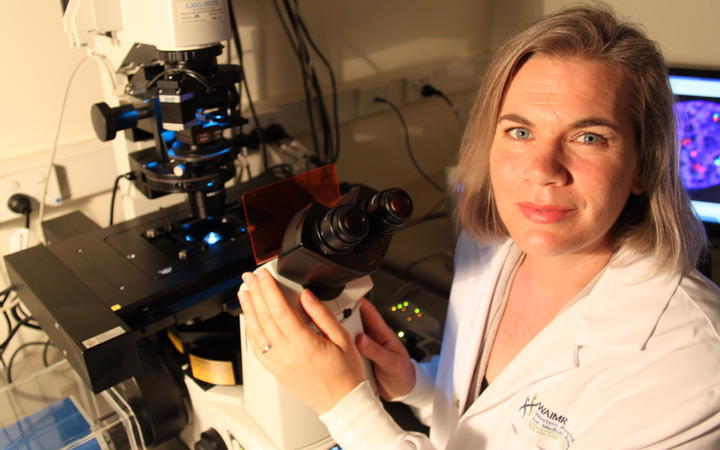 This week: NASA is returning to Venus to learn how it became a scorched wasteland despite once being billed as Earth’s twin; astronomers have observed a new type of supernova providing fresh insight into the violent life cycle of stars; and the Pentagon has released a highly anticipated report of UFO sightings.

Dr Stephen Curran is a senior lecturer in astrophysics at Victoria University. 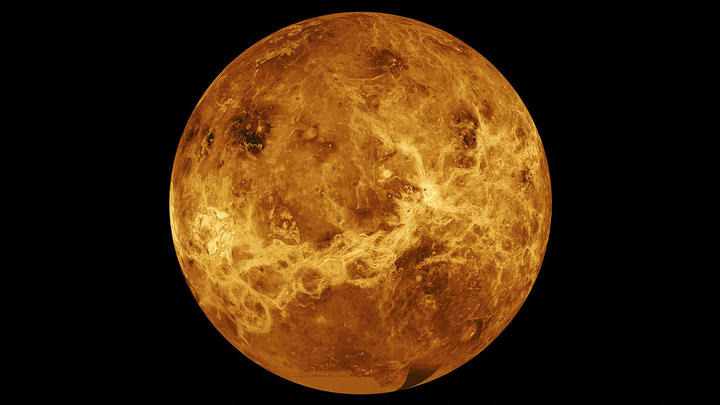 The planet Venus in a composite of data from NASA's Magellan spacecraft and Pioneer Venus Orbiter. Photo: AFP

Behind the Beautiful Forevers : Life, death, and hope in a Mumbai undercity
Katherine Boo
ISBN13: 9780812979329
Published by Random House

Music on this show: