The global threat posed by the coronavirus "2019-nCoV" has escalated significantly over the past week.

With more than 200 deaths and at least 9,000 confirmed cases, countries currently unaffected (including New Zealand) are bracing for the arrival of the disease.

Meanwhile the World Health Organisation is facing criticism for its failure to act sooner in declaring a world public health emergency.

Travel and flight bans have been extended, and countries (including New Zealand) are evacuating their citizens from the worst affected areas.

So what did we get so wrong about the disease and the speed of its spread? And how best to cope with its threat now? 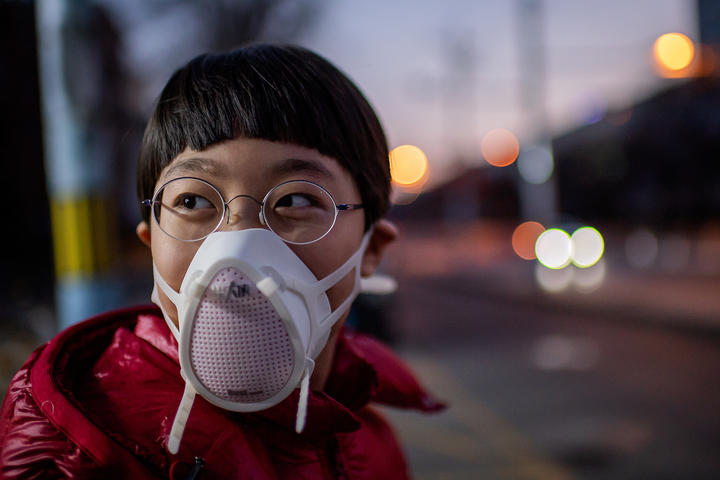 Are you a leg-jiggler, doodler, hair twiddler or pen clicker?  If so, you're not alone - many of us are fidgeters.

These habits are often seen as a mark of boredom, and viewed negatively, but there's growing evidence that fidgeting can actually aid focus.

Dr Kat Arney is a science writer and broadcaster who has interviewed academics, neuroscientists and fidgeters for her BBC podcast  Fidget On Four.

Her previous books include Herding Hemingway's Cats: Understanding How Our Genes Work (2016) and How to Code a Human (2017). Her latest book Rebel Cell, about the evolution of cancer, is due out in August. 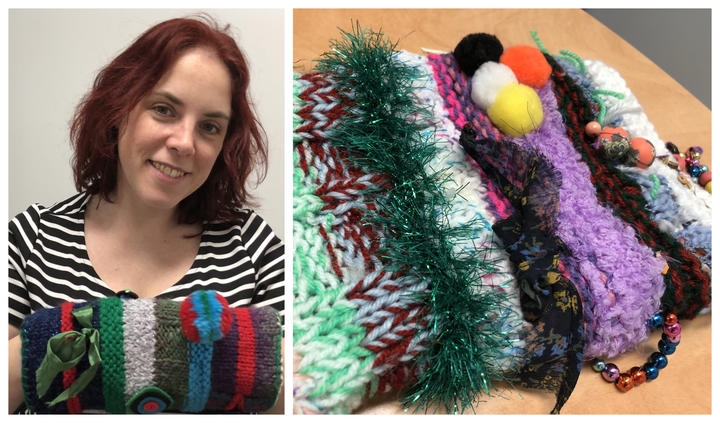 9:05 Adam Minter on the global economy of secondhand goods:

Op-shops and second hand shops are full to bursting, thanks to a rising cultural obsession with decluttering and minimalism. So what happens to objects that longer spark joy? Where do they actually end up once we Kondo them out of our lives?

Adam Minter is a journalist based in Malaysia who's an expert on the global market for rubbish and recycling. He's well qualified, having grown up in a junkyard in Minnesota. 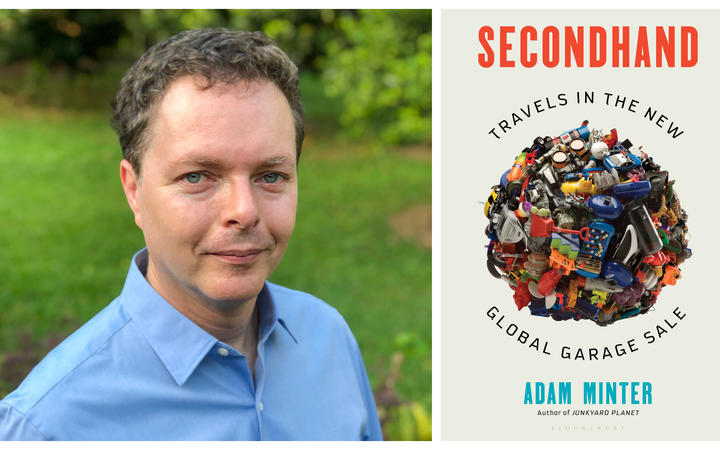 Motown legend Gladys Knight grew up in Atlanta and sang her first recital in church at age 4. Her professional career began in 1950s performing with The Pips and since them she's won seven Grammys, released more than 40 albums and cemented her status as the empress of soul with hits such as 1973's Midnight Train to Georgia and That's What Friends Are For with Dionne and Friends aka Dionne Warwick, Elton John, Gladys Knight, and Stevie Wonder.

Her band also released the first recording of Norman Whitfield and Barrett Strong's I Heard It Through the Grapevine.

She has a star on the Hollywood Walk of Fame, is listed as one of Rolling Stone magazine's 100 Greatest Singers of All Time.and has been inducted into the Rock ’N’ Roll Hall of Fame

She will perform with a nine-piece band at a sold out show at the Civic Theatre in Auckland on Thursday 13 February, and at Christchurch's Town Hall on Saturday 15 February. 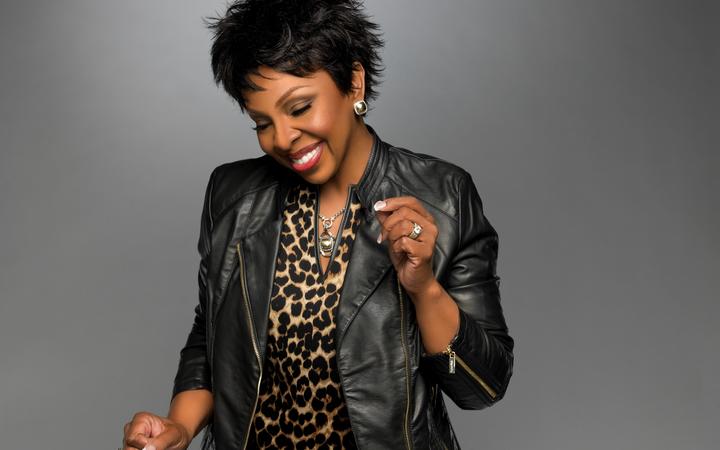 10:30 Doug Wilson on ageing and happiness

Doug Wilson is a medical academic, writer, and the author of Ageing For Beginners: he's fascinated by how we age, and what people are doing about it.

This week Doug addresses our typical level of happiness as we age. Why is this so important, how does this fluctuate through life, and what can we do to change it? 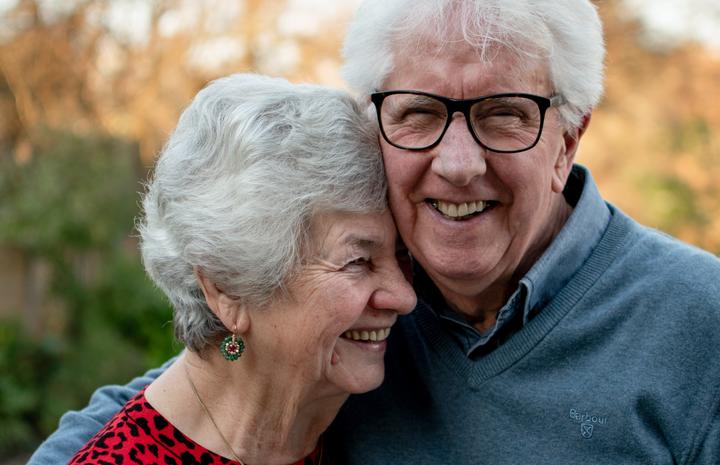 In his day job as a journalist working in Brisbane, Trent Dalton's covered many harrowing stories about life in the Queensland suburbs. But he still thinks his own mother's story is the most harrowing of all.

His acclaimed autobiographical book Boy Swallows Universe was written over the course of a year in the few hours he was able to carve out after work each day.

It tells a story of hardscrabble life in 1980s Brisbane; of drugs, violence, petty crime...of a broken home on the fringes of the underworld.

But it's far from bleak: it also gets praised for its humour, its warmth, and the tenderness of its portrayal of love, family and friendship.

Since its release in 2018 it's been lauded and rewarded with a swag of awards, leading the Sydney Morning Herald to call it the best Australian novel in more than a decade. 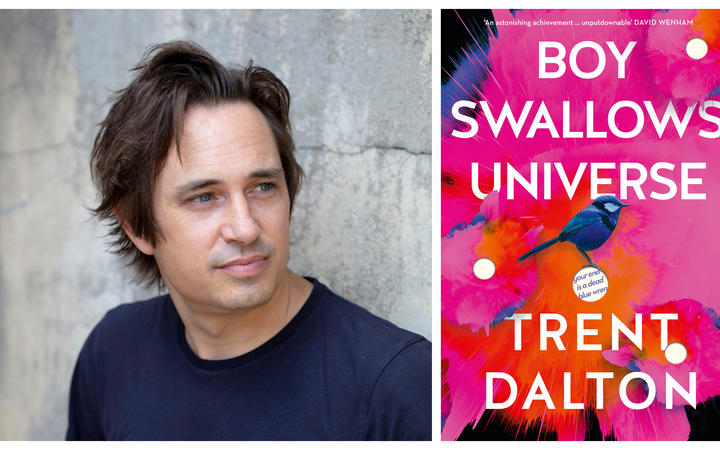 His business Hexacycle uses the larvae (aka maggots) of the black soldier fly to eat food waste and reduce the amount of food ending up in landfills (and the methane produced while it decomposes).

These maggots can also be eaten by animals and used to produce biofuel.

The project has moved from Neil's backyard, via a University of Auckland social entrepreneurship award, to India's first fly treatment plant in the south-western state of Kerala where the maggots process 1.5 tonnes of food waste every day. 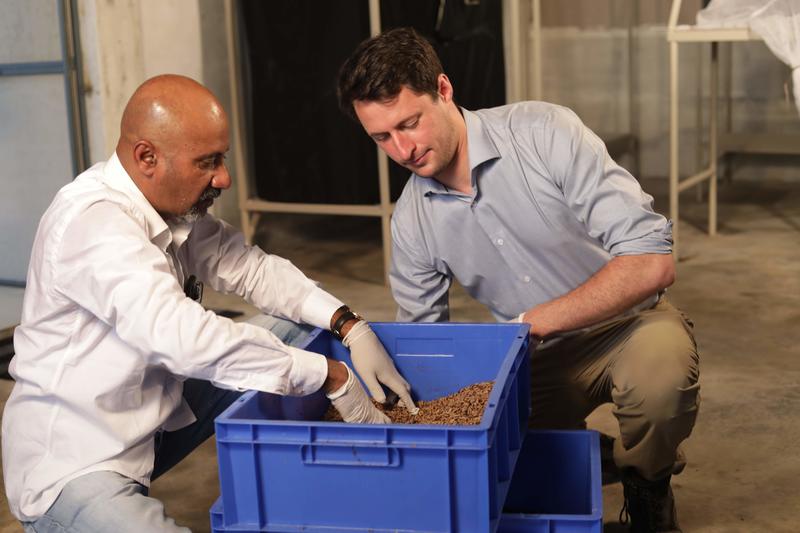 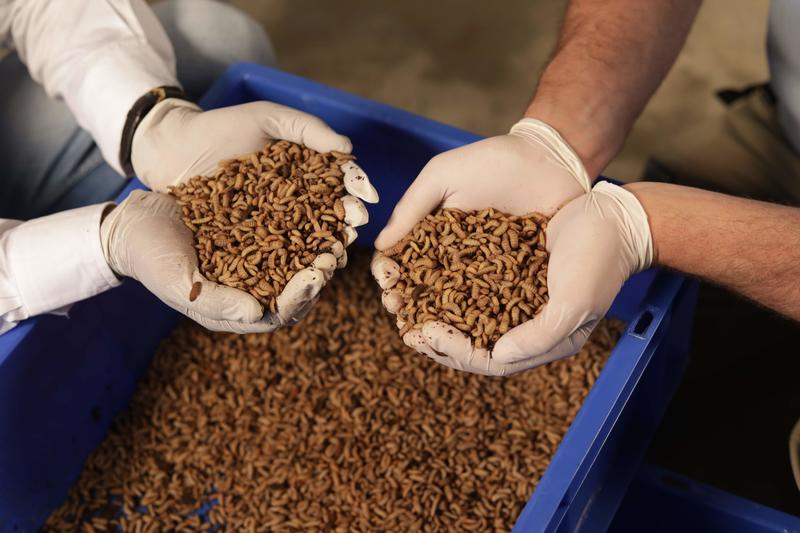 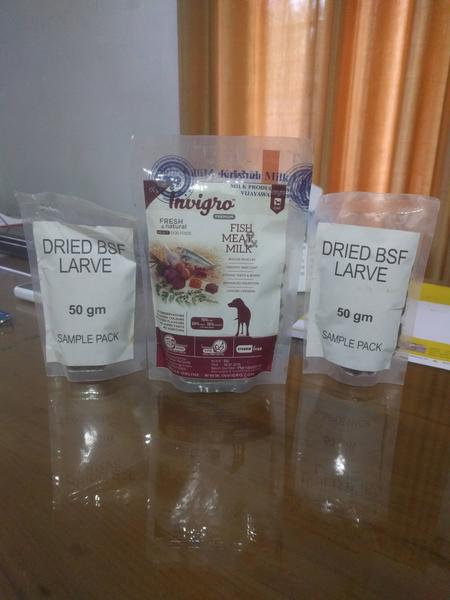 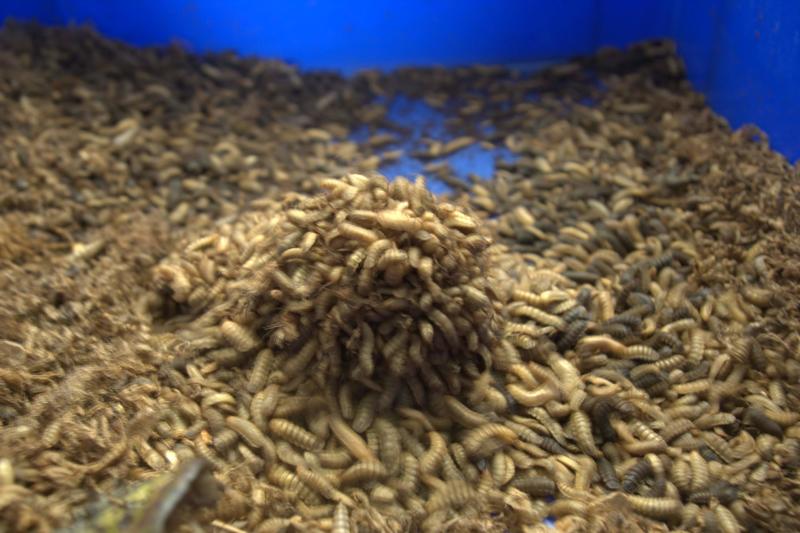 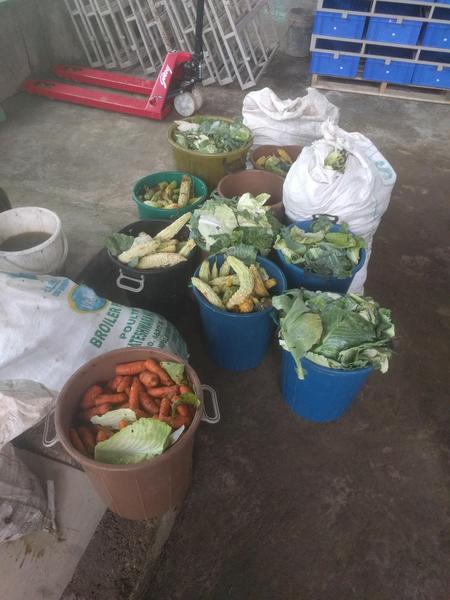 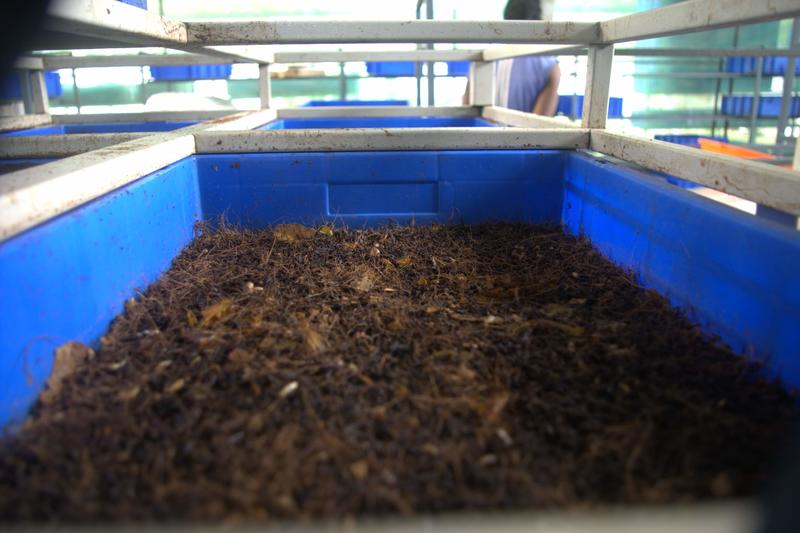 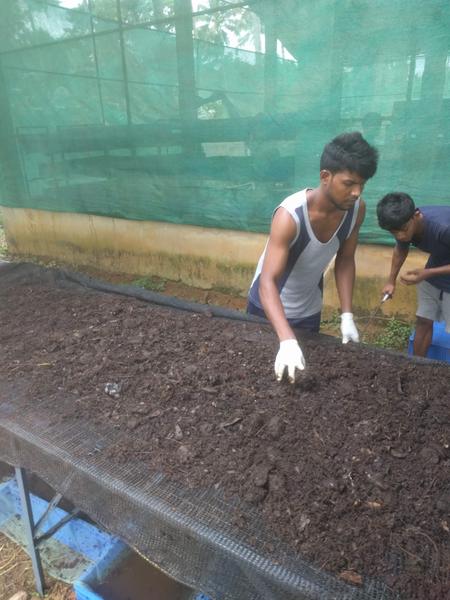 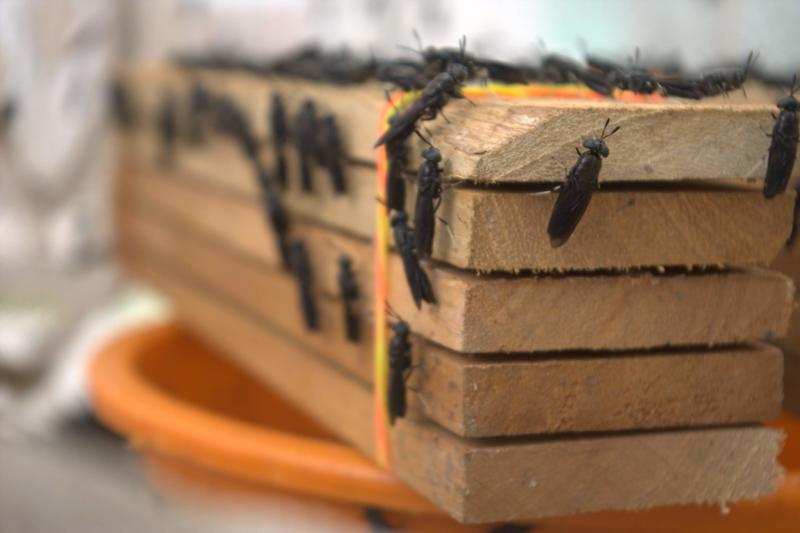 Song:  Midnight Train To Georgia
Artist:  Gladys Knight And The Pips
Played at: 10:04

Song: I've Got To Use My Imagination
Artist:  Gladys Knight And The Pips
Played at: 10:28