8:10  Anti-Springbok-tour veterans on the power of HART 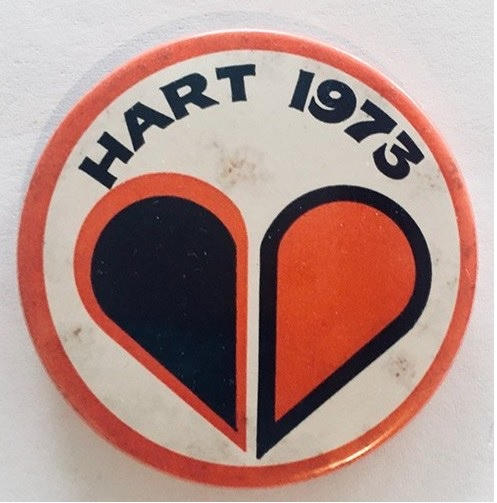 In 1981 the issue of whether the All Blacks should play the Springboks came to a head with the nation so violently divided that it is acknowledged as being the closest New Zealand came to civil war in the 20th century.

Kim will talk to HART founding member Trevor Richards and former All Black and protester Robert Burgess about how they felt at the time and what it's like to look back from 50 years on.

Victoria University of Wellington and the National Library are holding an event on 12 October to mark the 50th anniversary of the founding of HART. 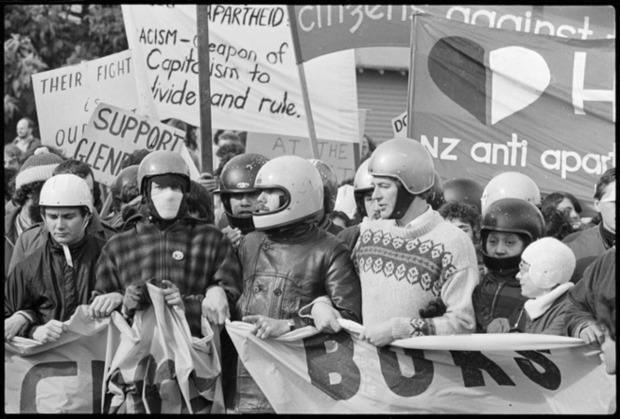 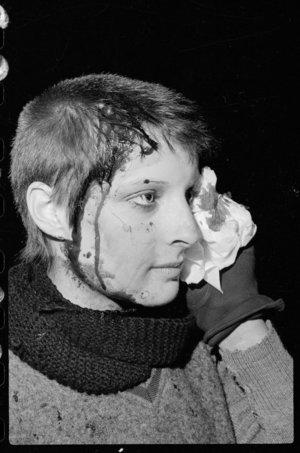 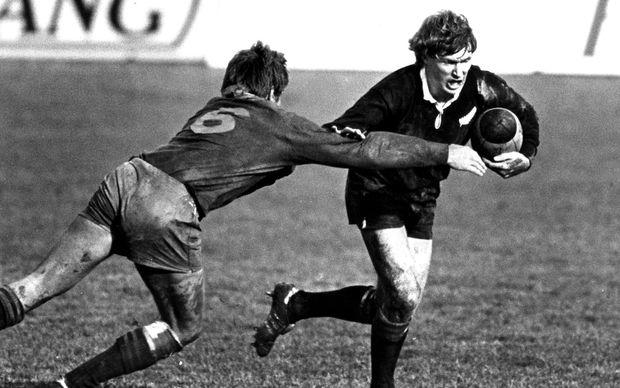 Stu Wilson in action against the Springboks during the South Africa tour of New Zealand 1981. - Photosport 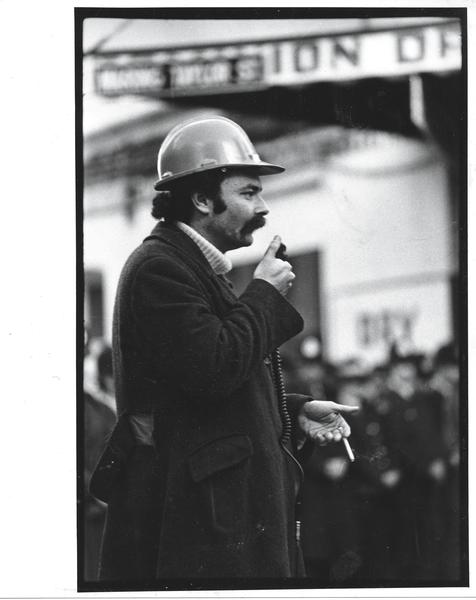 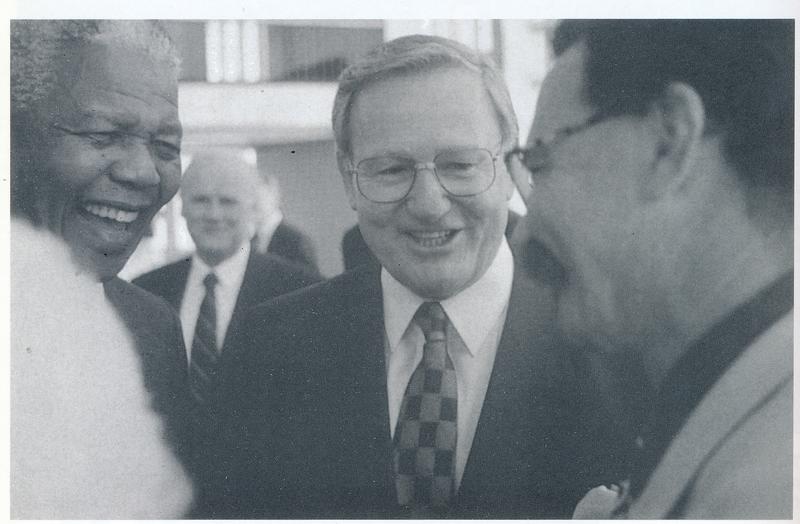 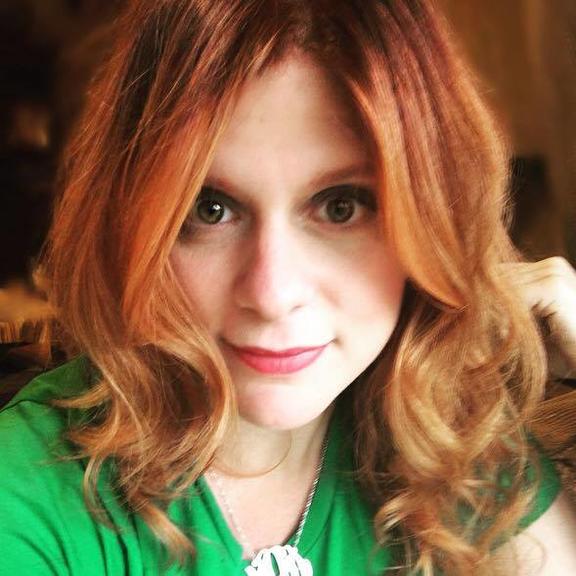 Melissa Anelli is the author of the New York Times bestseller Harry, A History, which chronicles the Harry Potter phenomenon, the webmistress of The Leaky Cauldron fansite, and a host of the PotterCast podcast.

She is also the victim of 8 years of serious cyberstalking by a New Zealander she had banned from commenting at The Leaky Cauldron.

Anelli tried everything she could to get it to stop and in the process learned the limitations of international cyberstalking laws.

Anelli is a now a prominent voice on understanding and halting cyberbullying.

9:05 Stephen Chbosky - The Perks of Being a Wallflower author on his dark new novel

20 years ago Stephen Chbosky wrote the best selling novel The Perks of Being a Wallflower.

Since then he's been writing and directing films with credits including the movie of his own novel, a live action Beauty and the Beast and the 2017 dramatic comedy Wonder. 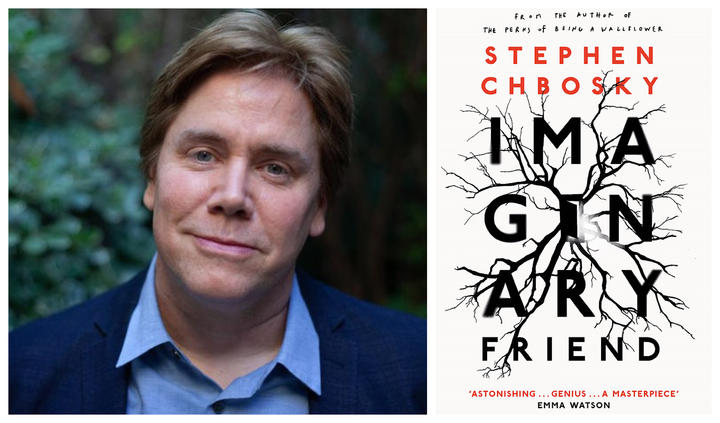 9:35 The Manus Recording project - sounds of life on a detention island

The Manus Recording Project Collective's work how are you today? is a collaboration between six men detained on Manus Island, Papua New Guinea and Australian radio-makers Michael Green and Jon Tjhia.

Kim will ask Michael Green and Jon Tjhia about the challenges of the project and how the men are doing now.

how are you today? is on at the City gallery, Wellington as part of the Eavesdropping show until Nov 17. 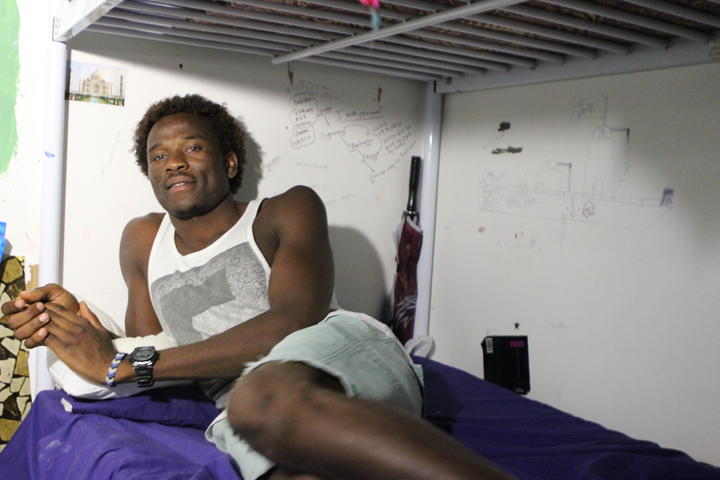 John Oh is a straight male escort for women, based in Sydney, where sex work is fully decriminalised.

New Zealand and the Australian state of New South Wales are the only places in the world where this has happened.

John is an advocate for the rights of sex workers and believes he provides a valuable service to the women who see him.

Kim will ask him about the challenges and joys of his work. 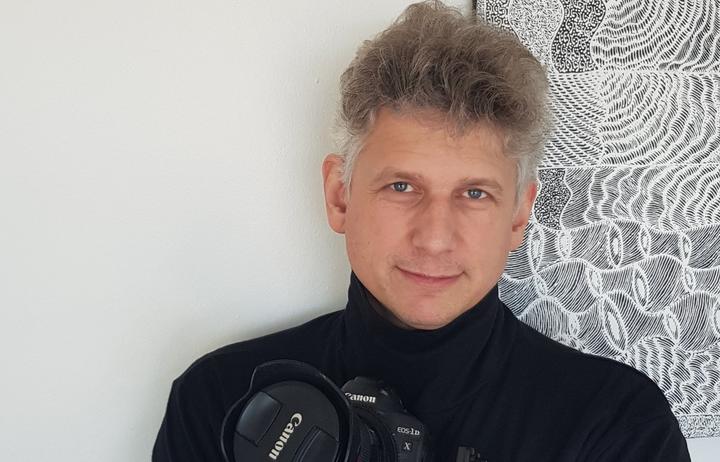 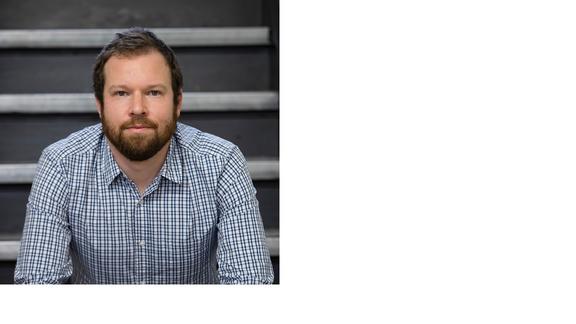 From 1906 to 1925 Quail Island in Lyttelton Harbour was the site of New Zealand’s only leprosy colony.

The fate of those who ended up on the Island was grim, with a lack of care and reports of institutional abuse.

While official record of the colony is light, historian and author Benjamin Kingsbury has pieced together the story through contemporary newspaper reporting and the letters of the people involved.

He's just about to release his book The Dark Island - Leprosy in New Zealand and the Quail Island Colony. 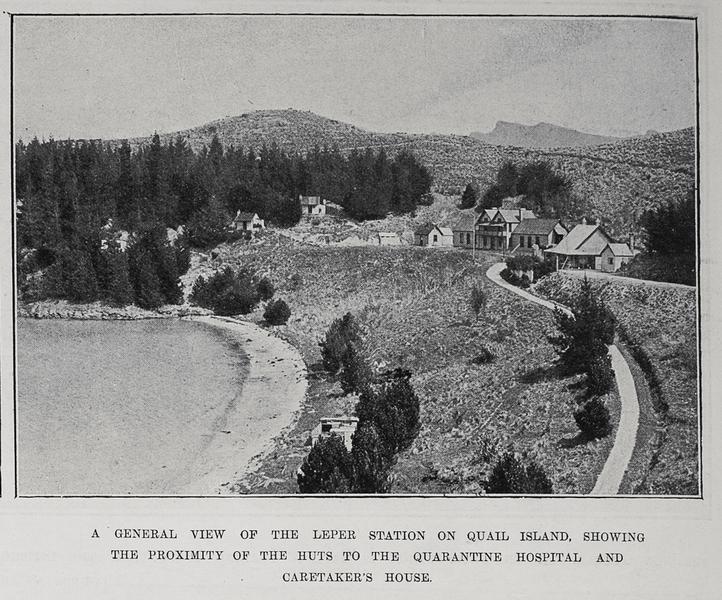 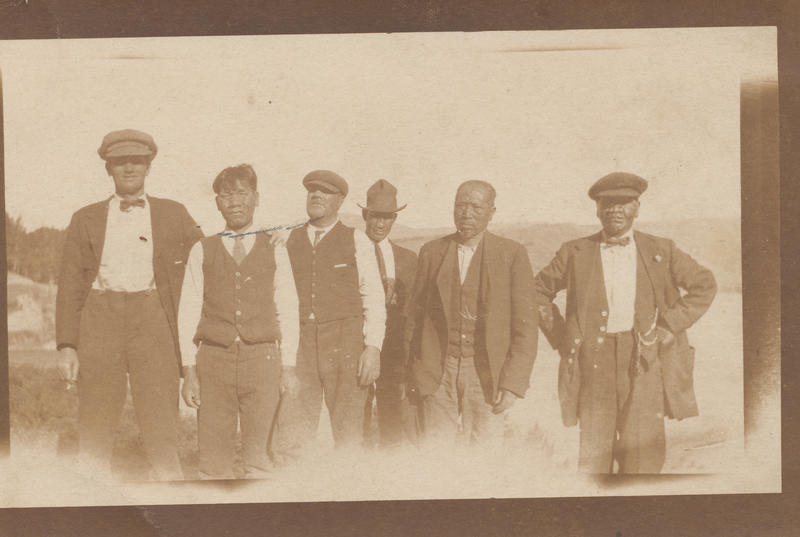 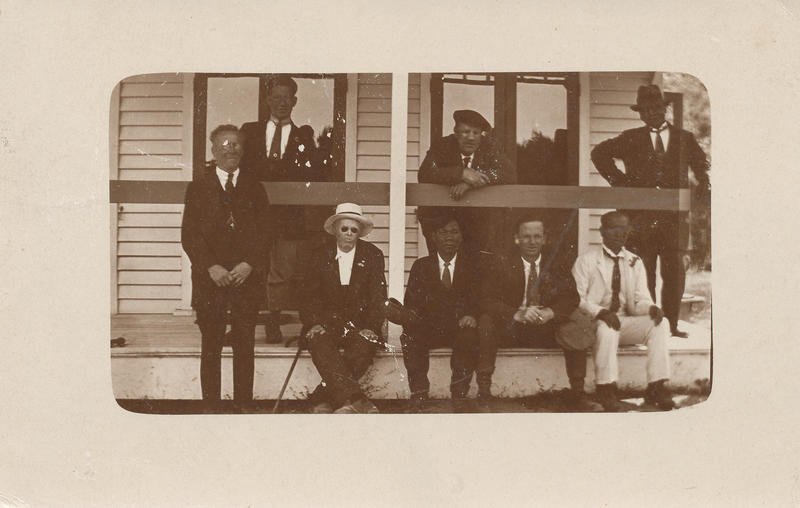 The patients on a hut verandah. The man standing in front of the railing on the left is most likely one of the Lyttelton residents who visited the patients to give them some company; the others, from left, are Ivon Skelton, Will Vallance, Ah Yip, Jim Lord, George Phillips, Ah Pat and one other, unidentified. Christchurch Anglican Diocesan Archives, Parish of Lyttelton Collection, PAR039 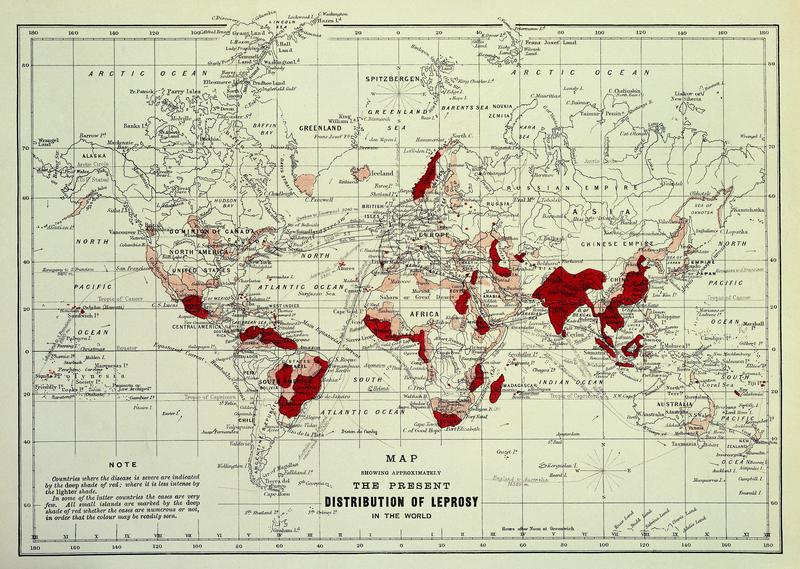 Part of an 1891 map showing the distribution of leprosy around the world. The disease was uncommon in New Zealand, but the lines showing the shipping routes from the Pacific, China and India suggest how easily it might spread. From George Thin, Leprosy, Percival and Co., London, 1891, Wellcome Collection, CC BY 4.0 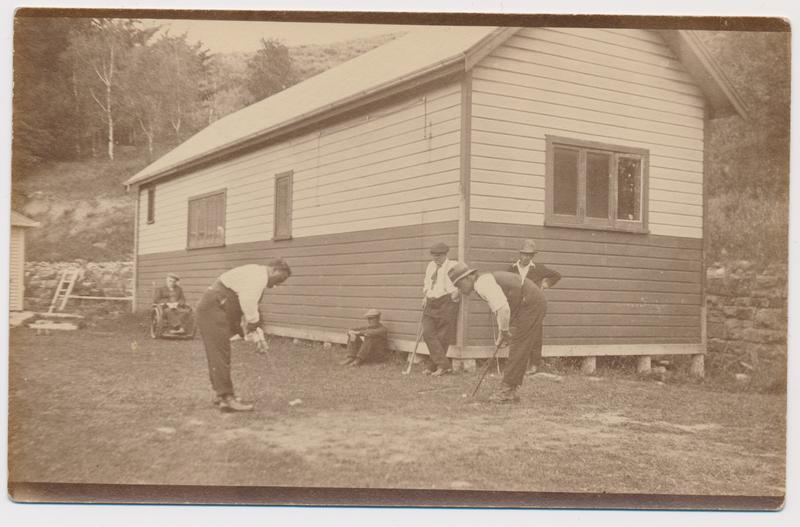 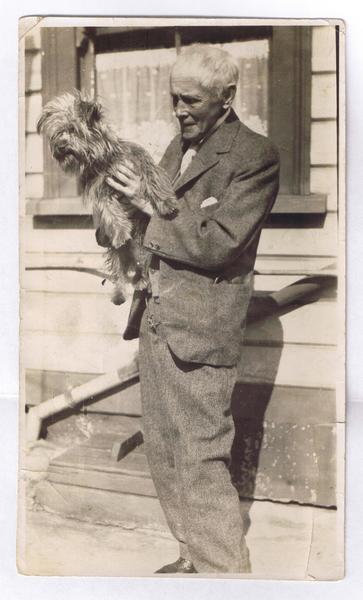 Charles Upham, ‘the little doctor’, with his dog Billie. Upham, who also had a general practice in Lyttelton, was the colony’s doctor for most of its nineteen years. During this time there was little progress in the treatment of leprosy, and as the number of patients increased Upham found it hard to keep up with the workload. The patients were grateful for his efforts, though, as well as for the moral support he provided. Lyttelton Museum, Nola Muir Collection, Z1132 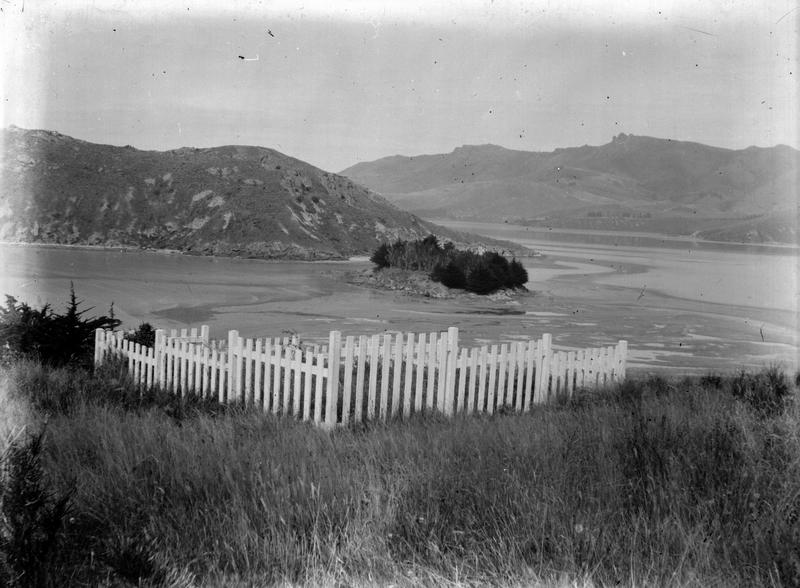 The grave of Ivon Skelton. Skelton died on 20 October 1923, four years after he had been sent to Quail Island. His grave overlooks King Billy Island and the tidal channel on the western side of Quail Island – the path to freedom taken by George Phillips in 1925. Photograph by W.A. Taylor, Canterbury Museum, W.A. Taylor Collection, 1968.213.123 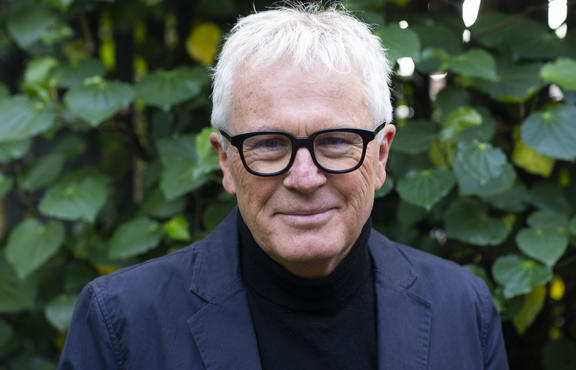 Musician, CEO of the Play it Strange Trust and former Split Enz guitarist Mike Chunn has a new memoir A Sharp Left Turn.

He'll share some of his favourite songs with Kim.

Song: Could it be Another Change
Artist: The Samples
Played at: 9:07

Song: Walking Down A Road
Artist: Split Enz
Played at: 11:22

Song: You're Not Alone
Artist:  Grace Brebner and Cait Oliver-Roche
Played at 11:57