We'll  speak to Nicholas Fandos a reporter in the Washington bureau of The New York Times, covering Congress.

In his new book Indistractable he lays out strategies for fighting back against overuse of devices and social media.

But is it really that simple? and does he feel any responsibility for the problem, having previously written the book Hooked: How to Build Habit-Forming Products? 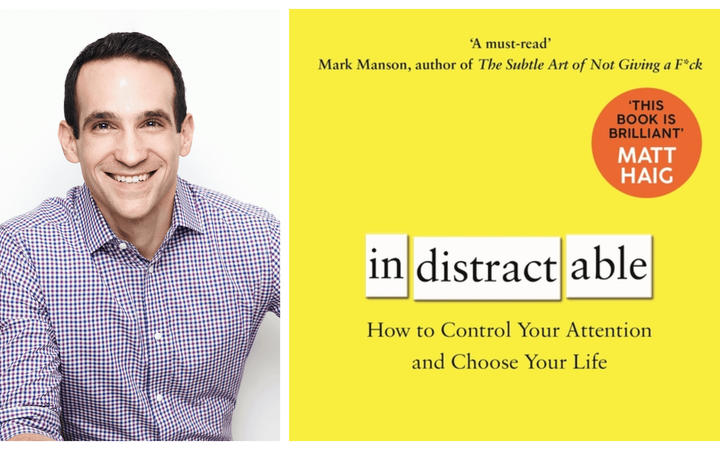 Nature and travel writer Robert Macfarlane grew up in coal country, just next to limestone country. What was underground defined what was up above for him from a very young age.

His latest book Underland is the culmination of seven years exploring underground all over the globe.

From the catacombs of Paris to the undersides of ice floes Underland explores worlds we often simply ignore.

Macfarlane also argues that we have to look underground to understand the impact we're having on the earth and what kind of a world we're providing for future generations. 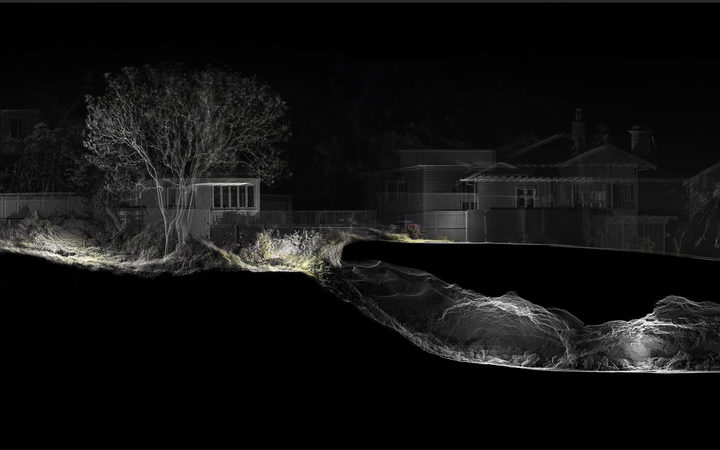 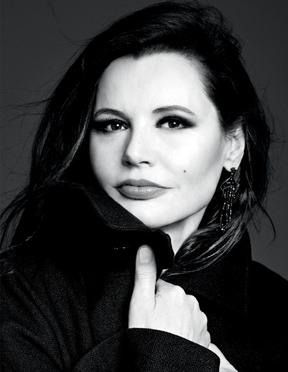 When female led and focused film Thelma & Louise came out in 1991, actor Geena Davis hoped that it marked a shift towards gender equality in Hollywood.

But by 2004 the Academy award winner had become so frustrated by the lack of progress she founded the Geena Davis Institute on Gender in Media to conduct research and advocacy.

A report  by the institute, 15 years in the making, has just revealed that gender parity in children's television has been achieved. But that doesn't mean her work is done.

Davis will be in New Zealand next week to speak at the New Zealand Film Commission's Power of Inclusion conference.

From the slums of Havana to the world's greatest stages, acclaimed ballet dancer and choreographer Carlos Acosta has led an extraordinary life.

Yuli, a film based on his autobiography No Way Home sold out screenings during this year's International Film Festival and will open on general release around New Zealand next Thursday 3 Oct.

11:00 Eliot Higgins - Bellingcat founder on the power of citizen journalism 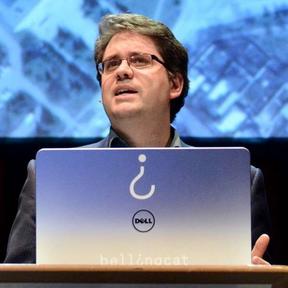 Eliot Higgins is the founder of investigative journalism website Bellingcat which specializes in fact-checking and open-source intelligence gathered from social media.

The site has grown from a 2012 one-man blog written under the pseudonym Brown Moses to an investigative powerhouse best known for its macro coverage of the Syrian civil war and the crash of Flight MH17, which is also the subject of a podcast. 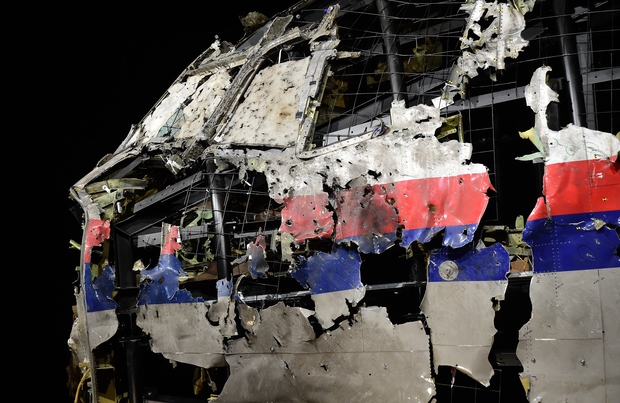 The wrecked cockpit of MH17 was exhibited during the presentation of the final report on the cause of its crash at the Gilze-Rijen Air Base. Photo: AFP 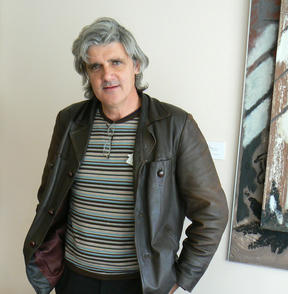 Author, artist, poet Gregory O'Brien has always been enchanted by water, and in particular the role it plays in the lives and imaginations of New Zealanders.

His new book Always Song In Water explores the way our artists and writers have approached the reality of living on a series of small islands, completely surrounded by the big blue.

Indistractable: How to Control Your Attention and Choose Your Life
Nir Eyal
ISBN 9781526610218
Published by Bloomsbury

No Way Home: A Dancer's Journey from the Streets of Havana to the Stages of the World
Carlos Acosta
ISBN 978-1416567165
Published by Scribner