On Saturday Morning: Kim starts the show in conversation with Åsne Seierstad, a Norwegian journalist who wrote extensively about Neo-Nazi-inspired terrorist Anders Breivik - and says there are parallels with the man who is accused of shooting dead 50 Muslims in Christchurch last week; Professor Mohamad Abdalla, an expert on the radicalistion of Muslim youth in Australia, discusses how young people influenced by white supremacy can also be de-radicalised; British Pakistani novelist Kamila Shamsie on her explorations of the immigrant dilemma in western societies; UK political commentator Anne Perkins will reflect on a week in which Theresa May had to once more dash to Brussels to ask for help getting her Brexit deal through; author Carl Shuker, whose new novel examines medical misadventure and responsibility; Professor John Buckleton who, with colleagues from ESR, has developed DNA-interpreting software that's taken the PM's Science Prize this year; Vicki Saunders, who founded an innovative fund to boost female entrepreneurship called SheEO, and finally, Rebecca Vaughan returns to the upcoming Auckland Arts Festival  with another highly popular one-woman performance - this time, Orlando. 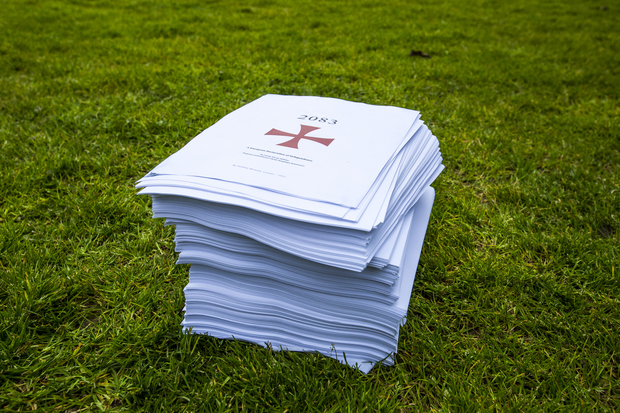 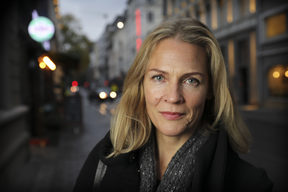 Åsne Seierstad is an award-winning Norwegian journalist and writer known for her work as a war correspondent. She is the author of The Bookseller of Kabul, One Hundred and One Days: A Baghdad Journal, and Angel of Grozny: Inside Chechnya. In 2013, Seierstad wrote One of Us: The Story of Anders Breivik and the Massacre in Norway, which is the basis for the 2018 film 22 July. This week she wrote an article for the New York Times called The Anatomy of White Terror, which draws some parallels between Breivik and Brenton Tarrant, who allegedly killed 50 in Christchurch mosques last week. Åsne Seierstad is currently living in Alabama. 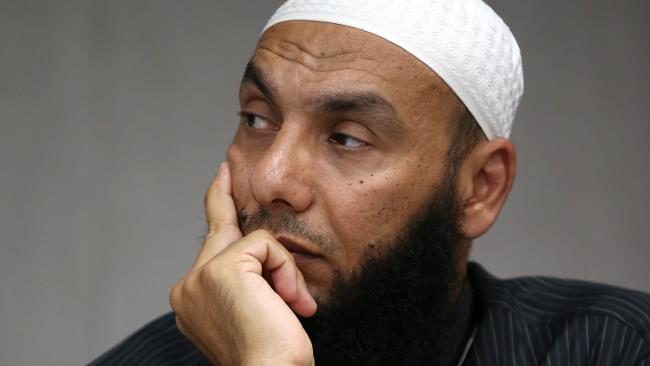 Professor Mohamad Abdalla is one of Australia's most prominent Muslim leaders. Over the last 15 years, he played a leading role in establishing Islamic Studies (Research and Teaching) as an academic area of study in Australia, including securing $8m to establish the National Centre of Excellence for Islamic Studies (NCEIS), a collaboration between the University of Melbourne, Griffith University and the University of Western Sydney. Professor Abdalla has been visiting families in Christchurch in the wake of the Christchurch shootings, and speaks to Kim about dealing with radicalisation. 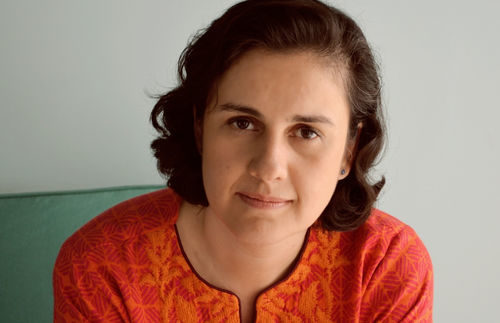 Kamila Shamsie is the author of six novels, including Home Fire which won the 2018 Women's Prize for Fiction, and was longlisted for the 2017 Man Booker. She is a reviewer and columnist for The Guardian and has also written non-fiction. Kamila Shamsie will be attending this year's Auckland Writers Festival, details here.

Anne Perkins is a political commentator, writer and broadcaster, and the former deputy political editor of  The Guardian. She will talk to Kim about a week in which Theresa May had to once more dash to Brussels to ask for help getting her Brexit deal through  - and three million people signed a petition asked the UK Government to put a stop to the divorce deal. 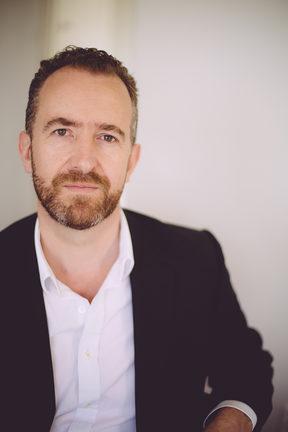 Carl Shuker is a former editor at the British Medical Journal and lives in Wellington. He's the author of five novels - The Method Actors, winner of the Prize in Modern Letters in 2006; The Lazy Boys; Three Novellas for a Novel and Anti Lebanon. His latest work is A Mistake, which tells the story of a young female surgeon at Wellington Regional Hospital, and the reverberations of her workplace error. Carl Shuker will be appearing at the Auckland Writers Festival, details here.

This interview features discussion of suicide.

A team of ESR scientists have recently received New Zealand's most valuable science prize for the development of STRmix - scientific software that is used to interpret DNA material from a crime scene that comes from multiple individuals. Dr John Buckleton, a principal scientist at ESR and one of the world's leading researchers in forensic evidence interpretation, worked with Dr Jo-Anne Bright and Dr Duncan Taylor from Forensic Science South Australia to develop the tool, which was born out of a crisis in 2009 when an Australian laboratory was forced to close after realising it had been incorrectly using software to interpret DNA for case work. The software has now been used to interpret mixed DNA in more than 100,000 cases worldwide. 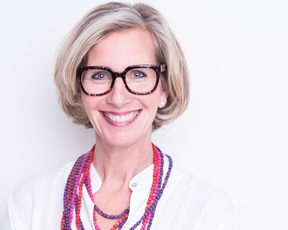 Canadian Vicki Saunders is an entrepreneur, mentor and business advisor, and the founder of SheEO, an organisation that raises funding to help grow female-run businesses. The SheEO system sees 500 women (Activators) contribute $1100 each to support early stage female entrepreneurs; those selected are chosen by groups of 500 women 'activators' who select five businesses to receive a five year interest free loan. Vicki has co-founded and run ventures in Europe, Toronto and Silicon Valley and taken a company public on the Toronto Stock Exchange. She is currently in NZ for a SheEO summit and 'Top 5 Venture' weekend. 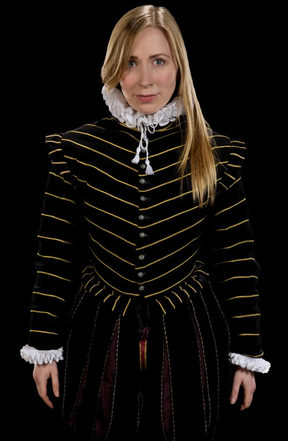 Actor and playwright Rebecca Vaughan has appeared in film, television and on stage. Her celebrated solo shows with colleague Elton Townend-Jones include Austen's Women, Dalloway and Jane Eyre: An Autobiography. She will perform her latest show, Orlando, based on the satirical novel by Virginia Woolf, at this year's Dunedin and Auckland Writers Festivals.

One of Us: The Story of Anders Breivik and the Massacre in Norway