This Saturday Morning: Kim begins the show in conversation with internationally-renowned cancer specialist Professor Richard Sullivan, who leads efforts to develop a long-term vision for fighting the disease; US Judge Nancy Gertner, considered one of the most influential legal figures in recent times, is in the country - she's here to mark the retirement of chief justice Dame Sian Elias; expat New Zealander Gregory Burke is soon to leave a stellar career in galleries across Canada to head up Auckland Art Gallery Toi o Tāmaki; opera directing maestro, Berlin-based Australian Barrie Kosky, explains what convinced him to overcome his reticence and stage The Magic Flute, which has been a hit around the world and comes to Auckland this year; Professor Richard Whitman breaks down the intricacies of the UK's Brexit path and how it will affect New Zealand, and finally Ian Bruce, aka Mr Bruce, brings his duo The Correspondents - and his crazy dancing - to WOMAD in a matter of weeks. 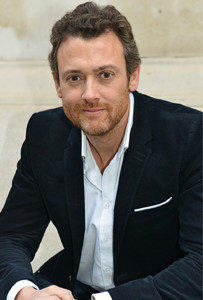 Richard Sullivan is Professor of Cancer & Global Health at Kings College London (KCL), and is the director of the Institute of Cancer Policy. He qualified in medicine, trained in surgery (urology), and gained his PhD in cell signalling.  Sullivan was clinical director of Cancer Research UK between 1999 and 2008. Following a period at the London School of Economics working on complex healthcare systems, he moved to KCL in 2011. His research programmes focus on global cancer policy and conflict & health.  Born in Yemen, Sullivan is employed in high conflict areas including Syria, Libya, Sierra Leone, Lebanon, and the narco-zones of Mexico, to assess medical needs and how to deliver treatment for cancer and other diseases. He is in Wellington this week for the University of Otago's Cancer Care at a Crossroads, where he's given speeches on global challenges in cancer control and innovations in oncology. 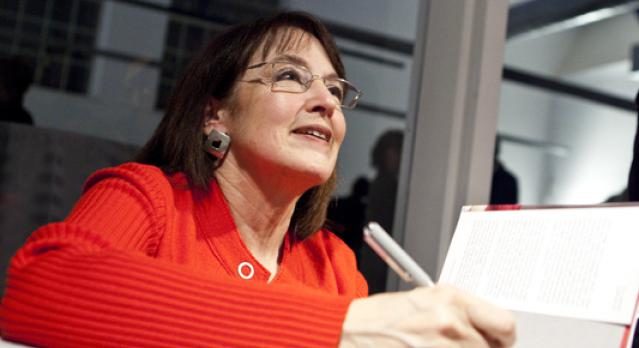 Nancy Gertner is a former US federal judge who built her career around the protection of women's rights, civil liberties and justice for all. Appointed to the federal bench of the district court of Massachusetts by President Bill Clinton in 1994, she retired from the bench in 2011 to teach at Harvard Law School. Named one of the most influential lawyers of the past 25 years by Massachusetts Lawyers Weekly, Gertner has written and spoken throughout the US, Europe and Asia. She has published widely on sentencing, discrimination, and forensic evidence; women's rights; and the jury system. Her autobiography, In Defense of Women: Memoirs of an Unrepentant Advocate, was published in 2011. Gertner is in New Zealand to speak at a conference to mark the retirement of the chief justice Dame Sian Elias. 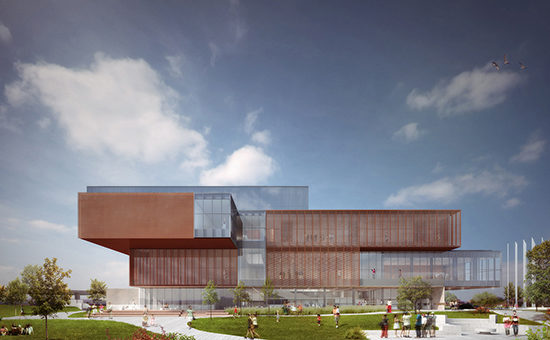 In April, Auckland Art Gallery Toi o Tāmaki will welcome a new director, returning New Zealander Gregory Burke. Most recently CEO of the Remai Modern gallery in Saskatoon, Canada, Burke has directed acclaimed modern and contemporary art museums across New Zealand and Canada, including the Govett-Brewster Art Gallery in New Plymouth, The Power Plant in Toronto and the Mendel Art Gallery in Saskatoon. In addition, he has served as a volunteer in significant governance roles, including terms as a board member of Art Metropole in Toronto and as a member of the modern and contemporary acquisitions committee of the board of the Art Gallery of Ontario.  One of the reasons for Burke's appointment, according to Auckland Art Gallery Toi o Tāmaki, is a track record of substantially increasing the number of visitors to each gallery he's worked with. 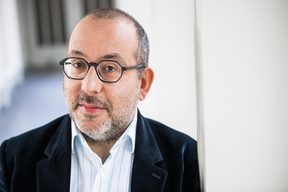 Barrie Kosky is the intendant and chefregisseur (artistic director) of the Komische Oper Berlin. Acclaimed for his work in opera directing, one of his most recent works at the Komische Oper Berlin is The Magic Flute, which has been seen by over 350,000 people in three continents and is coming to Aotearoa for the 2019 Auckland Arts Festival.  The collaboration between Kosky, Suzanne Andrade from British performance company 1927, and animator Paul Barritt - is said to have "the enchantment of Buster Keaton's silent movies, the dark underbelly of Tim Burton and Nosferatu, and the whimsy and humour of early animated cartoons like Felix the Cat and Betty Boop".

If you would like to watch Barrie Kosky's La bohème at the Komische Oper Berlin, you can link to that here.

Richard Whitman is Professor of Politics and International Relations at the University of Kent and is an expert on Brexit and UK foreign policy. He is a visiting fellow at Chatham House (formerly known as the Royal Institute of International Affairs) and an academic fellow at the European Policy Centre. Whitman is in Aotearoa as a guest of the National Centre for Research on Europe at Canterbury University, and this week held events at the NZ Institute of International Affairs to discuss the intricacies of the Brexit process, look at the state of play in the UK's relationship with the EU, and offer an assessment of the impact for New Zealand.

Ian Bruce, aka Mr Bruce, is a painter and the lead singer in music duo The Correspondents. Alongside DJ Chucks, the pair bring together jazz and swing with modern electro and drum'n'bass to deliver a high-energy hip-hop swing sound which they describe as multi-genre dance music. The Correspondents have performed at a number of festivals, including Glastonbury, where Bruce is known for his wild dancing. They are coming to Aotearoa next month for WOMAD 2019 and dates for other gigs while they are here can be found on their Facebook page.