This Saturday Morning: Kim begins 2019 in conversation with acclaimed writer Barbara Kingsolver, whose latest novel charts what Kingsolver believes are "end times" in the US;  British addiction and recovery expert David Best is in New Zealand to explore the idea of how to deal better with alcohol and drug dependent criminal offenders - and what reintegration for these offenders looks like;  Dunedin-based Donna Rutherford explains why her latest book features art and Celtic folklore; Rotorua-born JP Pomare's first book, a 'literary thriller', has been the subject of a fierce international bidding war; Professor Peter White has a gene-based solution to the Australian scourge of invasive cane toads, and indie singer-songwriter darling Sharon Van Etten releases an album and announces she'll be back in New Zealand in June.

8.09 Barbara Kingsolver - After The Poisonwood Bible, a new book - Unsheltered 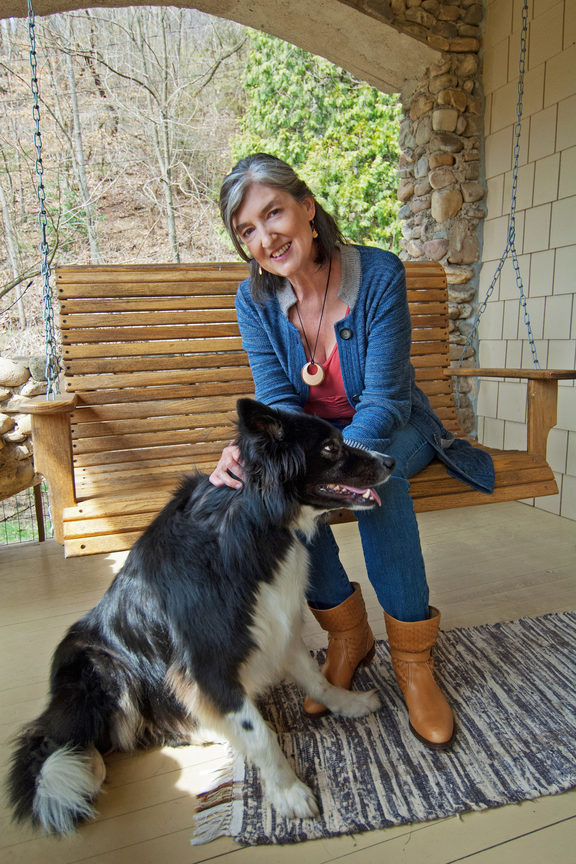 American writer Barbara Kingsolver grew up in rural Kentucky and now lives on a farm in southern Appalachia. She has written several novels, the most famous of them The Poisonwood Bible (1998), the story of an evangelical Baptist who takes his family to the Belgian Congo in 1959.  The Poisonwood Bible was a finalist for the Pulitzer Prize and the Orange Prize, and was subsequently named an Oprah Book Club selection. Her books have been translated into more than two dozen languages, and have been adopted into the core literature curriculum in high schools and colleges. She has contributed to more than 50 literary anthologies, and her reviews and articles have appeared in most major US newspapers and magazines. Kingsolver's new novel is Unsheltered, which The Guardian described as a "lament for the American dream".


9.04 David Best - The psychology of addictions, and recovery pathways 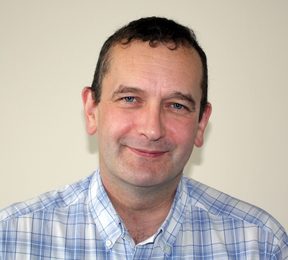 David Best is a Professor of Criminology at Sheffield Hallam University in England, and holds a PhD in the psychology of addictions. He has published extensively on addiction recovery and his current research focuses on recovery pathways and addiction treatment effectiveness, particularly in prisons. Best is in New Zealand for the Borrin Foundation's AODTC (Alcohol and Other Drug Treatment Courts) 2019 Conference, sharing his experiences as a key driver in the establishment and development of the first recovery-focused prison in the UK - Holme House.  Local proponents of specialised court and imprisonment options for addicts are looking to replicate the model in New Zealand.

Dunedin writer Donna Rutherford, who published her debut novel, Skylark, under the name Ruthie Morgan, has teamed up with local artist Tyler Kennedy Stent to produce her latest project, Moireach. It's the story of a young girl with Asperger Syndrome who is dealing with the death of her mother through her belief in a world of Celtic folklore and fantasy. Moireach won the Irish Imbas Short Story Award 2017 and has now been published as a book with illustrations by Stent - who painted Dunedin's murals of Ed Sheeran and Ralph Hotere. The book is launched January 26 at The Artist's Room in Dunedin, which is also holding an exhibition of the illustrations. Moireach will be available in Dunedin bookshops and by messaging Rutherford via the Facebook page. 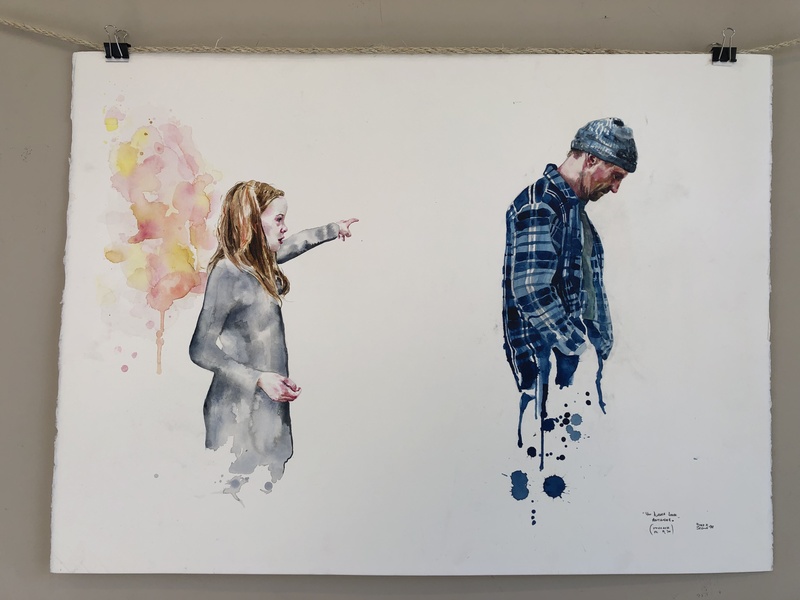 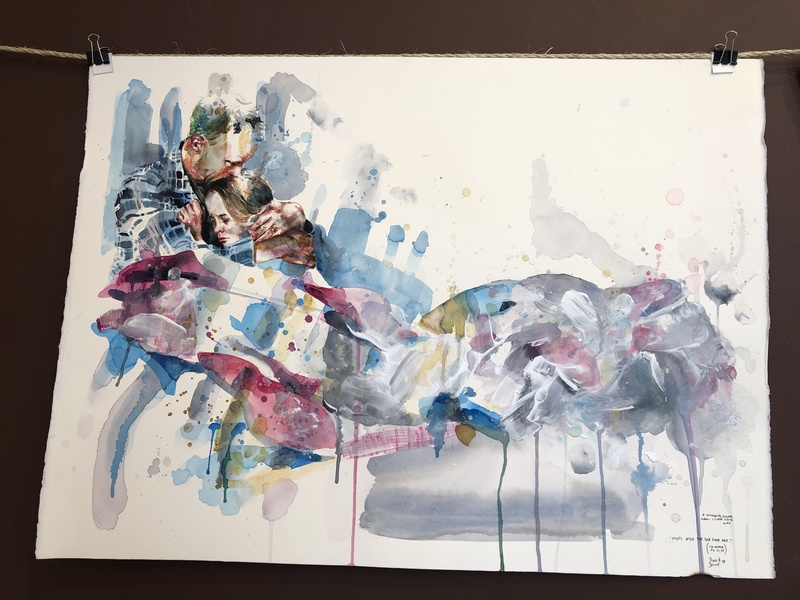 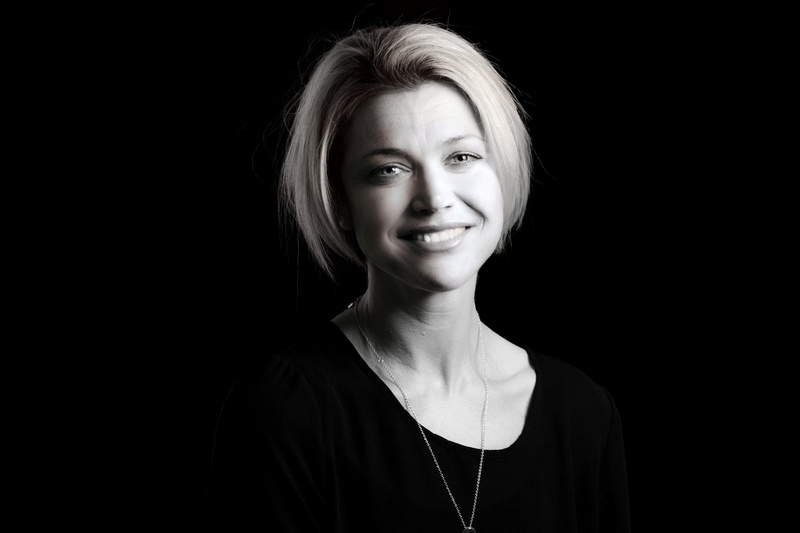 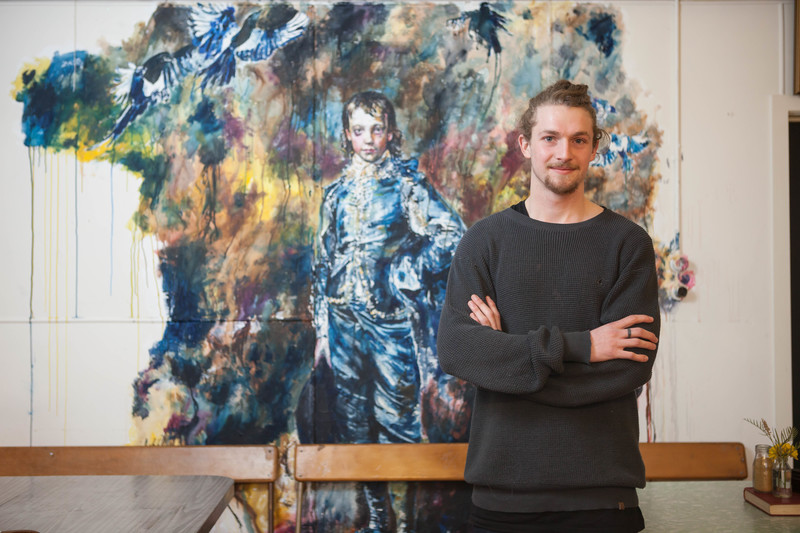 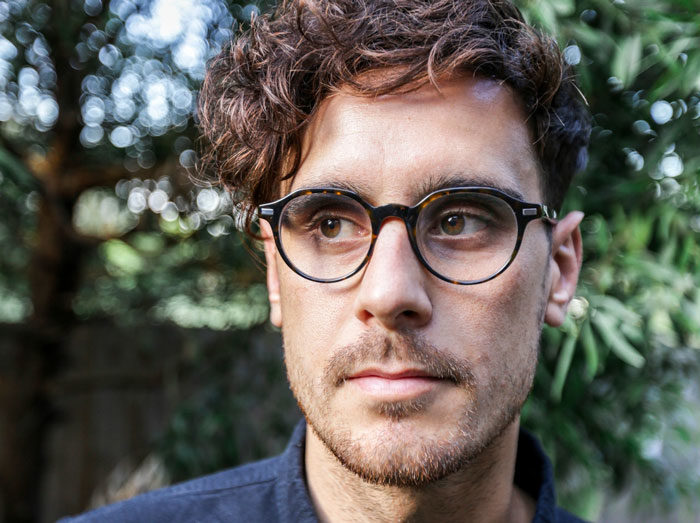 JP (Josh) Pomare (Ngāpuhi) grew up in Rotorua, losing his mother to cancer at 11 and leaving home at 15. He dropped out of a BA degree in Wellington before moving to Melbourne, where he has laboured at building a writing career.  His short stories have been published in literary journals on both sides of the Tasman, and his new novel, Call Me Evie, is set to be published in NZ, Australia, the US and UK in 2019. Pomare will be attending the inaugural Rotorua Noir event, NZ's first crime writing festival, this weekend. 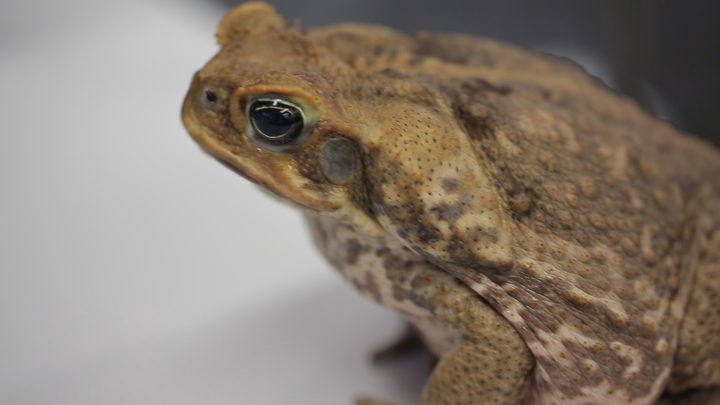 Australia's famous invader, the cane toad, has hit the headlines lately. Senator Pauline Hanson proposes putting welfare recipients to work killing the toads, while Queensland MP Bob Katter wants to arm children with air rifles and pay them 40 cents for each toad they bring in. Since its introduction into Queensland in 1935, the cane toad has spread widely and now occupies more than 1.2 million sq km of Australia. It is fatally poisonous to predators such as the northern quoll, freshwater crocodiles, and several species of native lizards and snakes. Professor Peter White from the University of New South Wales has lead a project which successfully cracked the genome of the cane toad - an advance he hopes will reveal the cane toad's ability to rapidly evolve, as well as help scientists hunt for viruses that attack only toads. 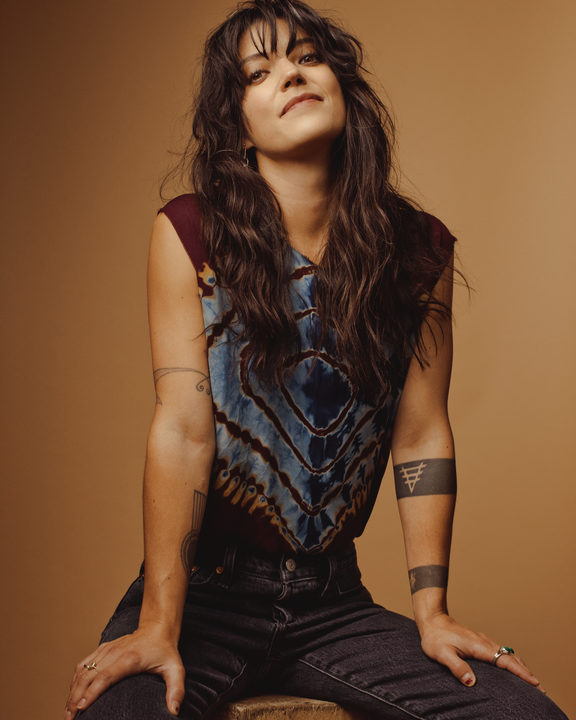 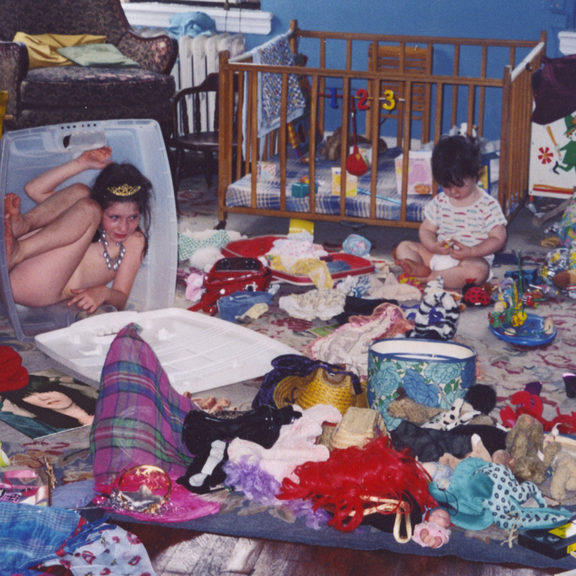 American singer-songwriter and indie favourite Sharon Van Etten has just released her fifth album, Remind Me Tomorrow and she will visit New Zealand in June as part of a world tour. Remind Me Tomorrow is Van Etten’s first release since 2014's Are We There. The new album was written while she was pregnant, studying psychology, and auditioning for The OA, after which she guest starred on the series, as well as performed in David Lynch's revival of Twin Peaks, and scored her first feature film, Strange Weather. Rolling Stone magazine has called Remind Me Tomorrow a "grand, smouldering vision of pop".

All the Birds, Singing

Artist: Florence and the Machine
Song: Moderation
Composer: Florence Welch
Out on Apple Music
Played at: 9:40