This Saturday Morning: Kim begins the morning talking to New Zealander Hamish McKenzie, who worked inside Elon Musk's Tesla - he's now out of it, and analysing the company's ambitions and fortunes; another ex-pat New Zealander of note, Sir Malcolm Grant, has just stepped down after seven years as chair of England's NHS, where he was responsible for an annual budget of almost $NZ240b; dancer Joanne Pirrie will perform in the highly acclaimed POP-UP Duets (Fragments of Love) at WOMAD next year; the drug enforcement agents who helped bring down Pablo Escobar, Steve Murphy and Javier Pena, describe their story - which forms the basis of the award winning Netflix series Narcos; Californian Marcus Ruiz Evans, head of independence group Yes California, explains why his state should secede from the rest of the USA;  Otorohanga writer Tammy Robinson went from self-publishing to being picked up by major international publishers in quick succession, and finally, Saturday Morning regular Kate Camp on the story The Worst Journey in the World by Apsley Cherry-Garrard, which recounts Robert Scott's disastrous 1910-1913 expedition to Antarctica.

8.09 Hamish McKenzie - Insane Mode: Elon Musk's Tesla  and the end of the Age of Oil 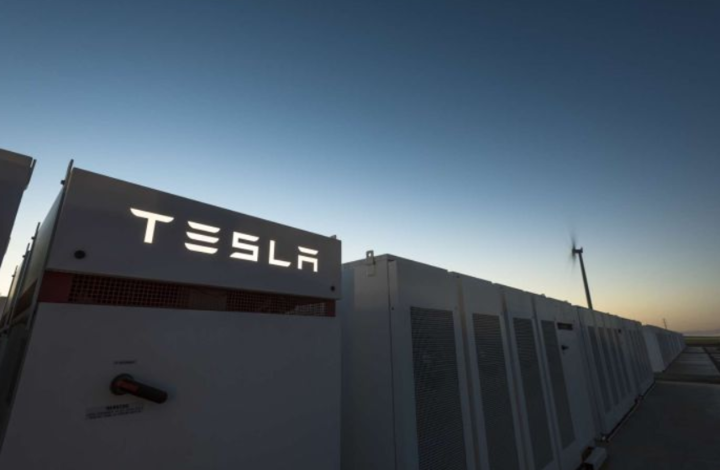 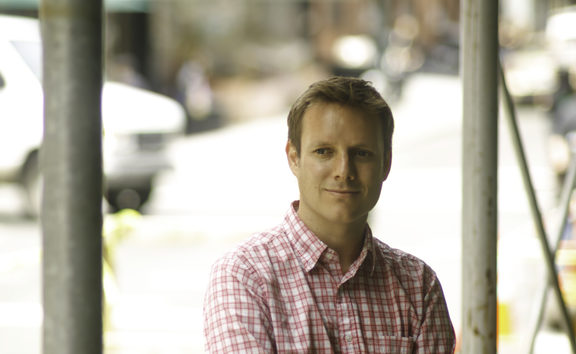 New Zealander Hamish McKenzie, former writer for Tesla Motors, has just written a book about what he calls "the most revolutionary car company since Ford", and explains its ambitious plans to bring an end to the era of petrol-powered transportation. His book, Insane Mode: How Elon Musk's Tesla Sparked an Electric Revolution to End the Age of Oil also delves into Musk himself and his fractious relationship with critics and the markets. McKenzie has worked as a reporter for the tech blog PandoDaily, and as a freelance journalist covering digital technology and start-ups. His work has appeared in a range of international publications, including Reuters, The Guardian, the South China Morning Post, and CNN.com, among others. Originally from Alexandra, he now lives in San Francisco. 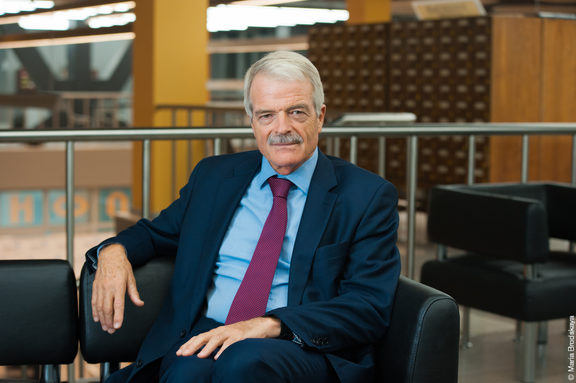 Professor Sir Malcolm Grant CBE, was born in Oamaru and graduated from the University of Otago Law School. He left Aotearoa in 1972 for a career in the UK. He has recently stepped down after seven years as chair of the National Health Service England where he was responsible for an annual budget of $NZ232b. Sir Malcolm was pro-vice chancellor of Cambridge University and vice-chancellor at University College London for a decade. He is currently chancellor of York University and a director of Genomics England.

Joanne Pirrie is a dancer with Janis Claxton Dance, an international touring company based in Edinburgh. The company's highly acclaimed work POP-UP Duets (fragments of love), was presented at the National Museum of Scotland as part of the 2016 Edinburgh Fringe and Made in Scotland Showcase. POP-UP Duets (fragments of love) is a series of five-minute, contemporary dance duets designed for a wide range of public spaces such as museums, galleries, cafes, zoos, and libraries. Pirrie is performing POP-UP Duets with Janis Claxton Dance at WOMAD - World Of Music, Arts and Dance - New Plymouth, in March 2019. 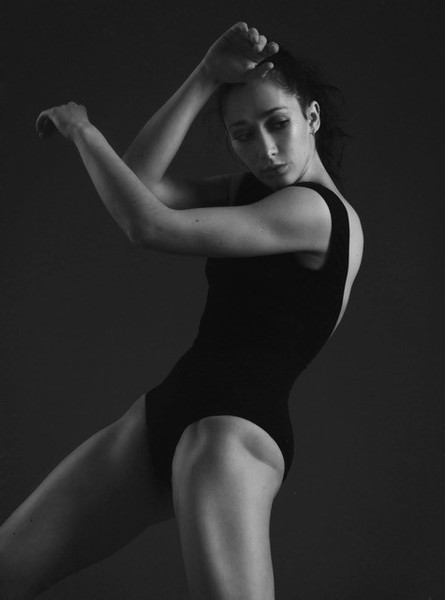 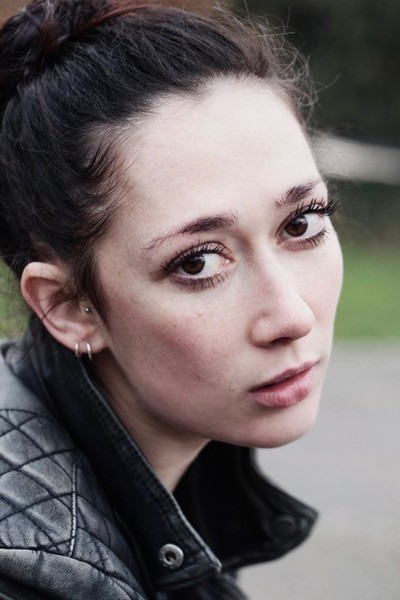 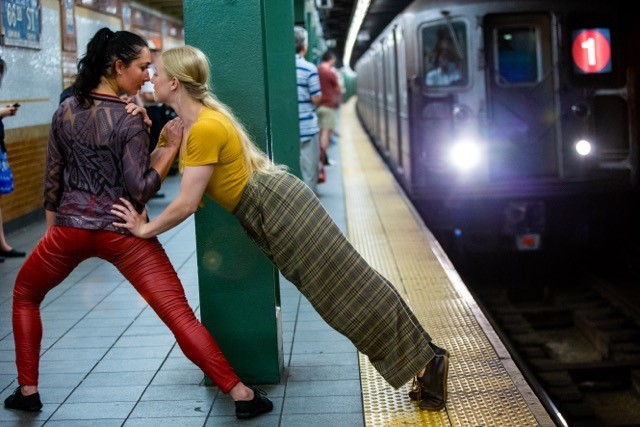 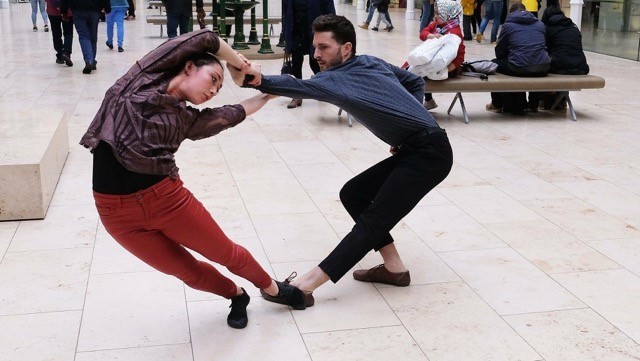 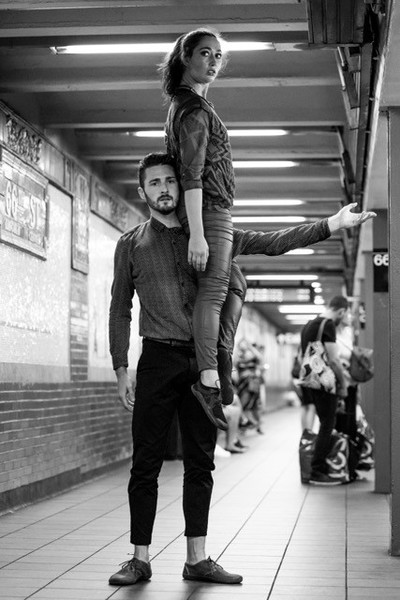 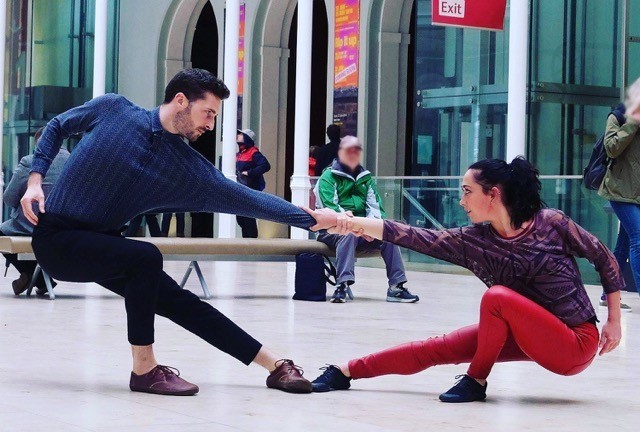 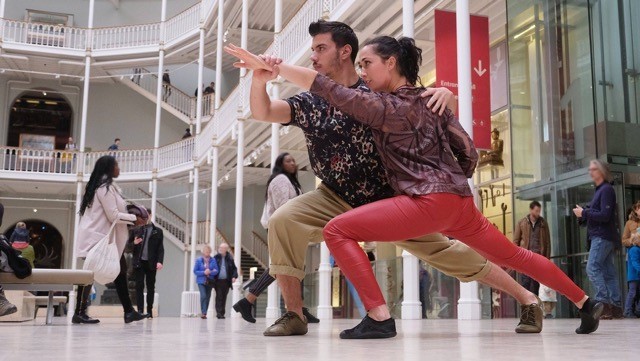 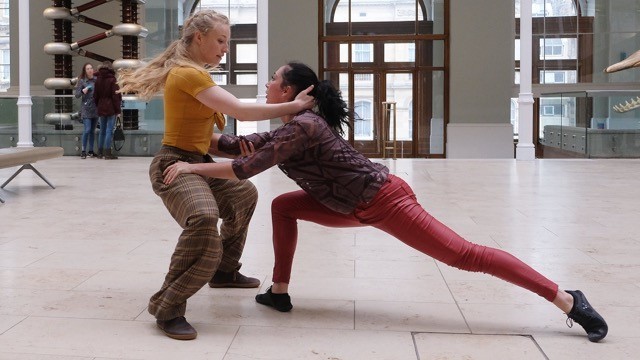 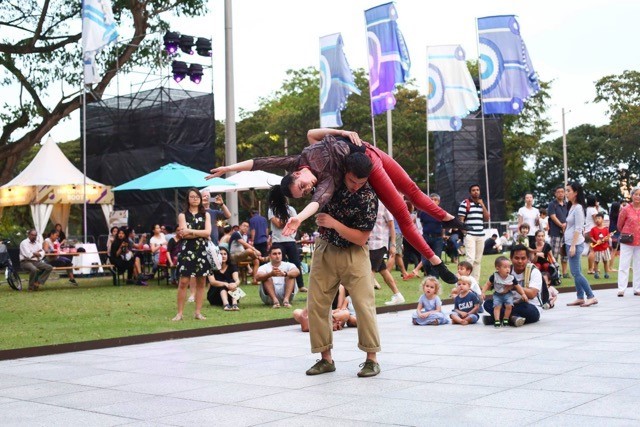 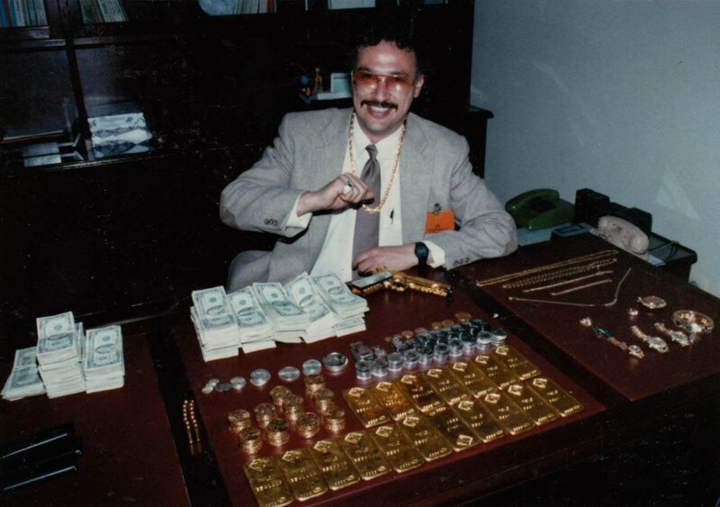 Javier Pena with some of Pablo Escobar's loot Photo: supplied 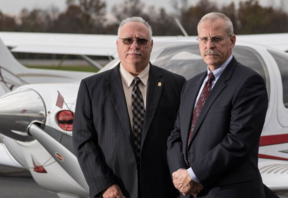 Javier Pena and Steve Murphy are agents for the US Drug Enforcement Administration (DEA).  In the 1990s, the pair volunteered for an assignment  in Bogota, Colombia, and set out to bring down the Medellin drug cartel and its leader Pablo Escobar. The actions of Pena and Murphy were the inspiration for the popular Netflix crime series Narcos, which portrays Escobar's fight to maintain his sprawling drug empire that eventually controlled more than 80 per cent of the cocaine distributed in the US. Murphy and Pena will come to New Zealand in July next year to talk about their experiences, details here. 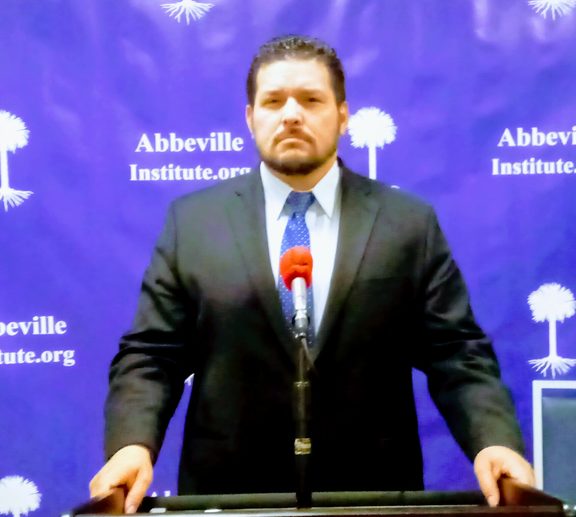 Membership of the independence group Yes California increased by 400 per cent in the wake of Donald Trump's election. Marcus Ruiz Evans is head of Yes California - the largest of several groups agitating for California, which this year became the world's fifth-largest economy, to secede from the US. Evans joins Kim to discuss the Calexit campaign, the Russian connection, and surprising support from political conservatives. 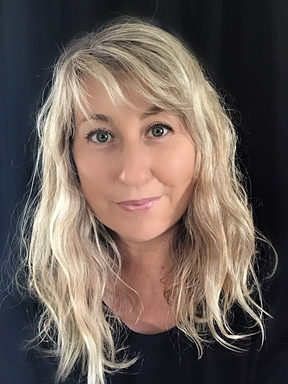 Tammy Robinson is a women's fiction writer based in Otorohanga, who started to write in earnest in the wake of several years of depression and five miscarriages as she sought to have her first child. At first self-published, Robinson was picked up by the publisher Hachette in New Zealand and her eighth book, Photos of You, has just been acquired by Grand Central Publishing in the US - part of Hachette Book Group, one of America's 'Big 5' publishing houses. German and Czech rights have also been sold and other rights deals are expected after the book was a feature title at the recent Frankfurt Book Fair.

11.40 Kate Camp - Robert Scott and The Worst Journey in the World 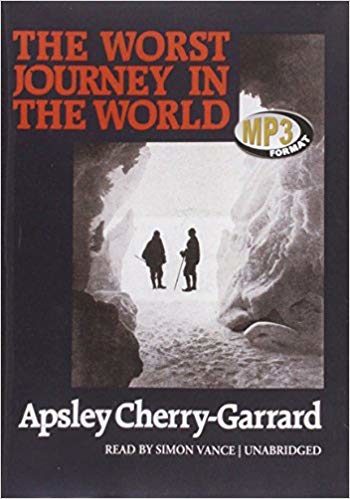 The Worst Journey in the World (1922) Photo: Wikicommons

Kate Camp is the author of six collections of poetry published by Victoria University Press, the most recent of which is The internet of things (2017). She's won the New Zealand Book Award for The Mirror of Simple Annihilated Souls, and the Best First Book Award for Unfamiliar Legends of the Stars. Camp held the Creative New Zealand Berlin writers residency in 2011, and the Katherine Mansfield Menton fellowship in 2017. She has reviewed classic literature on Saturday Morning since 2001; today she talks about The Worst Journey in the World, the memoir of Robert Scott's disastrous 1910-1913 Antarctic expedition, written by fellow expedition member Apsley Cherry-Garrard.

Books mentioned in this epsiode:

INSANE MODE: How Elon Musk's Tesla Sparked an Electric Revolution to End the Age of Oil

The Worst Journey in the World