Author Tammy Robinson: 'The cliches are right, life is short' 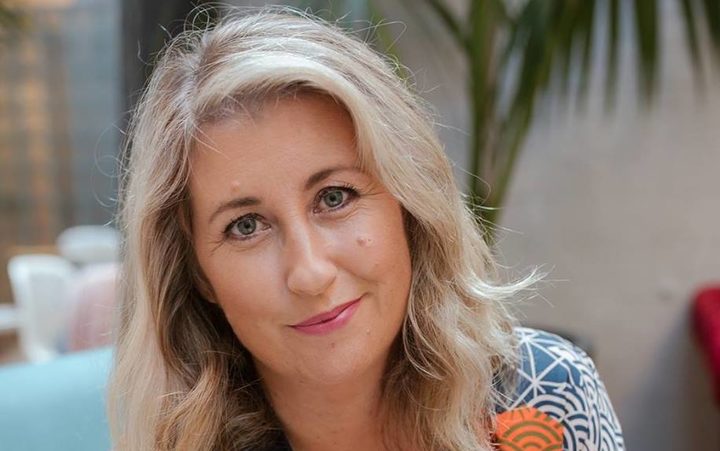 After multiple miscarriages and the deaths of both her mother and a close friend, Tammy Robinson became determined to live out her dream of writing books and getting published.

"It propelled me. It made me go… 'gosh, the cliches are right, life is short. You never know when you're gonna go. I've always wanted to be a writer, always always, so I'm gonna do this myself."

In 2011, she started and finished her first book Charlie and Pearl then self-published it on Amazon.

Seven years later, her eighth book Photos of You (released here on 11 December by Hachette Publishers) has just been acquired by one of America's 'big five' publishing houses – Grand Central Publishing.

Tammy chats to Kim Hill from a chair at the local hairdressers in Otorohanga, the North Island town where she now lives with her husband and their three kids under six.

Tammy's family have recently relocated to Waikato from Rotorua, where her husband worked as a graphic designer for a real estate firm.

They moved so he could become a dairy farmer after his job was outsourced to the Philippines.

"It was kind of his prod to follow his dream."

Tammy was diagnosed with depression and bulimia at 17 and in her early 20s worked on cruise ships around the world.

Later, she was an HR manager at Club Med in the Whitsunday Islands before driving off with a guy she'd already broken up with by the time they reached Sydney. 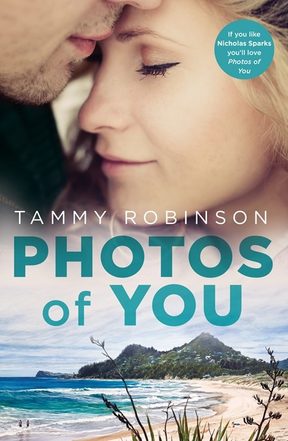 There, she says she "really went off the rails", and after waking up in bathtub full of blood flew home to Rotorua and voluntarily committed herself into a psych ward.

She had six sessions of electroconvulsive therapy, and despite memory loss says she's been 'pretty good' since and didn't experience postnatal depression after having her children.

But it wasn't until the run of miscarriages and losing both her friend to bowel cancer and her mother suddenly at just 58, that Tammy finished and self-published her first book – Charlie and Pearl.

Charlie and Pearl and the books she subsequently published on Amazon got wonderful reviews but sales were terrible, she says.

"Unless you've got a lot of money to throw at marketing it's really hard to get noticed when you're self-published."

Tammy's books are simultaneously heartbreaking and funny and have been compared to those of Nicholas Sparks and Jojo Moyes – a "huge huge compliment", she says.

This encouragement is welcome but perhaps not necessary for Tammy now.

"I'll write for the rest of my life. I've got story ideas coming out of my ears."