This Saturday Morning: It's Noelle McCarthy's last week standing in for Kim and she starts the morning by talking to Gillian Triggs, the woman who fell afoul of the Australian Government as president of the country's Human Rights Commission when she took up the cause of children in detention camps; black philosopher, academic and commentator Dr Cornel West on how to deal with increasing polarisation in public discourse; collector and artist Dr Patrick Pound discusses his latest exhibit, On Reflection; ex-radical and author Ed Husain talks about how Islam must fight its enemies from within;  Venus Envy explores feminism across generations, within a family; trainee doctor Lisa Brown, the first New Zealander  to complete the University of Texas Aerospace Medicine short course in conjunction with NASA; and finally, in time for the opening match of the annual Bledisloe Cup competition between the ABs and the Wallabies next Saturday, a chat with Linda Burgess, who began the process of ensuring wives and girlfriends could tour with the All Blacks back in the 1970s. 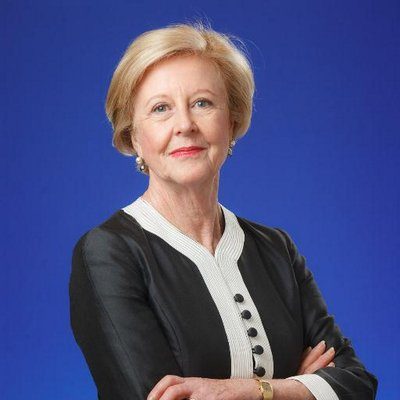 Gillian Triggs was a lawyer and academic specialising in international public law when she was named president of the Australian Human Rights Commission in 2012. An extremely controversial five years in the job followed, seeing Triggs fall afoul of the federal government after launching an inquiry into children in immigration detention, and other instances where she criticised Government actions and those of conservative media commentators.  One of her longstanding beliefs is that Australia needs its own Bill of Rights. Triggs was in Aotearoa this week as the inaugural speaker for the 'At the Forefront: Human Rights Speaker Series', an initiative of the Holocaust Centre of New Zealand. 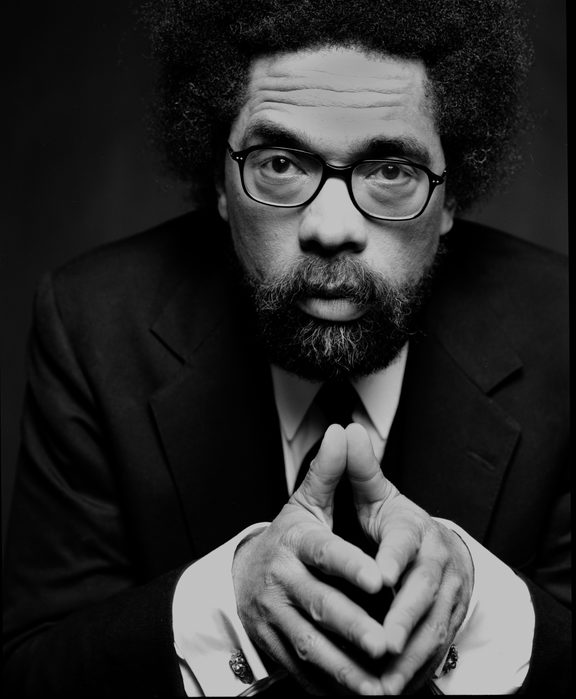 Cornel West is Professor of the Practice of Public Philosophy at Harvard University and holds the title of Professor Emeritus at Princeton University. He has also taught at Union Theological Seminary, Yale, Harvard, and the University of Paris. West graduated Magna Cum Laude from Harvard and obtained his MA and PhD in Philosophy at Princeton. He has written 20 books and has edited 13. He is best known for his classics, Race Matters and Democracy Matters, and for his memoir, Brother West: Living and Loving Out Loud.  Dr West will debate right-wing thinker Douglas Murray in a mediated discussion called Polarised on August 17 in Auckland, details here. 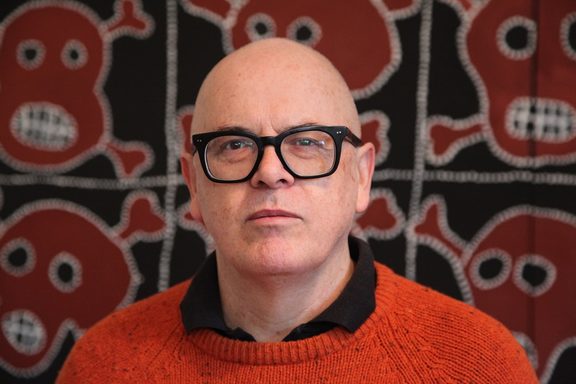 New Zealand born, Melbourne-based, artist and lecturer Dr Patrick Pound has exhibited widely in Australia and New Zealand since the early 1980s. He has held more than 50 solo exhibitions and been in more than 80 curated exhibitions across the world. His work is increasingly comprised of collections of objects, arranged to invite viewers to see them anew and forge new associations. In 2013, Pound created The Gallery of Air at the National Gallery of Victoria (NGV), an exhibition he packed with air-related artefacts; in 2017 at the same venue he staged The Great Exhibition, containing over 4,000 items. From this Saturday, City Gallery in Wellington will host On Reflection, in which Pound shuffles his private items with Te Papa's national collections and asks, 'is there method in this madness?' 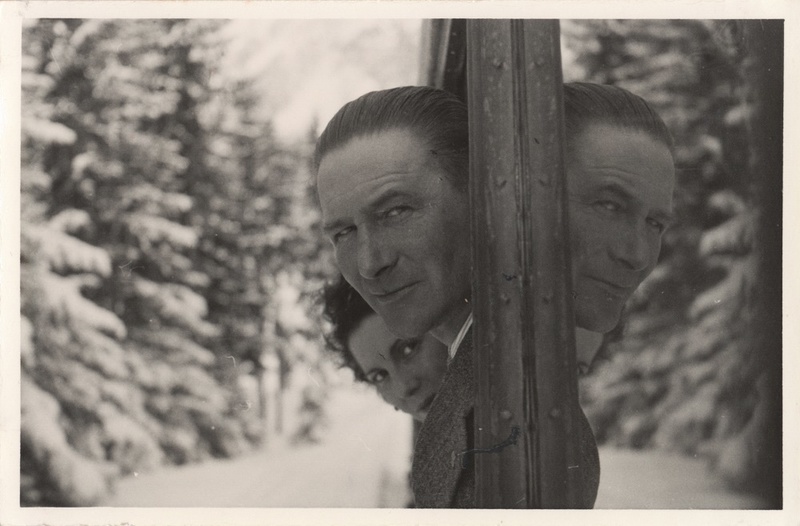 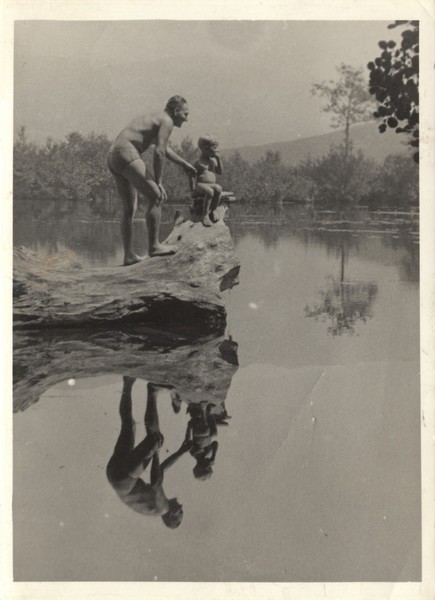 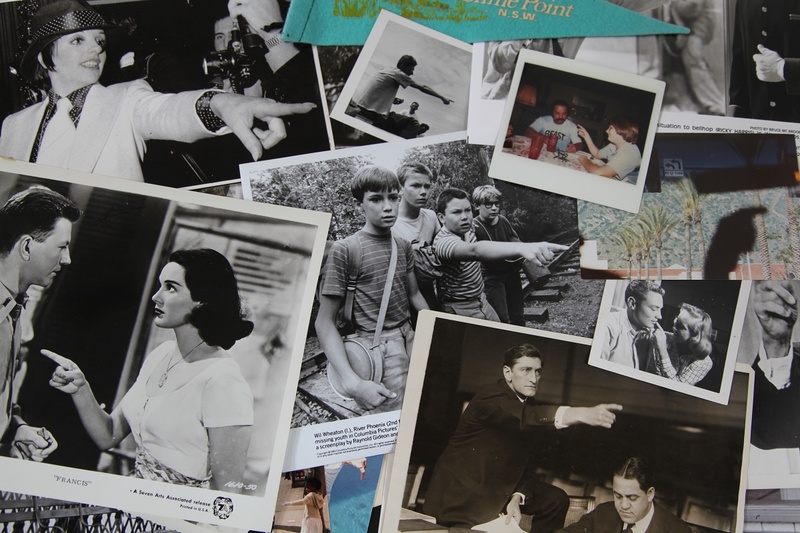 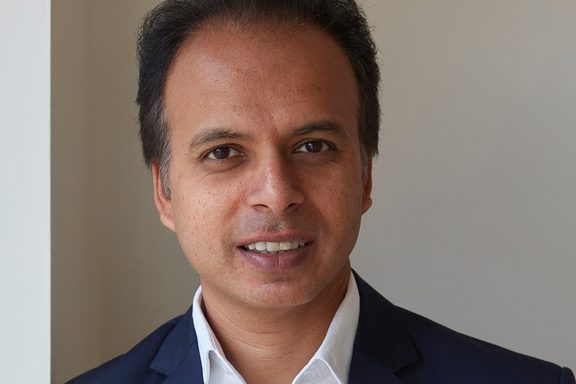 Ed Husain is the author of The Islamist, a memoir of his time inside radical Islamism. Having rejected extremism, he now advises governments and political leaders on Islam. He is a senior fellow at Civitas, Institute for the Study of Civil Society in London, and a global fellow at the Woodrow Wilson International Centre in Washington DC. He was a senior fellow for Middle Eastern studies at the Council on Foreign Relations (CFR) in New York for five years and co-founded Quilliam, the world's first counter-extremism think-tank, in Britain. His latest book is The House of Islam - A Global History, and he'll talking about the issues it raises at the WORD Christchurch festival, details here.

Auckland Women’s Liberation at Kitty Wishart’s house in Princes St about 1972. Sandra Coney is second from right, second from the top. "I remember everyone of these women vividly," she says. Photo: Supplied / Photographer unknown

In the fifth and final part of  Venus Envy - made in association with Are We There Yet?, the new women's suffrage and equality exhibition at Auckland Museum - a mother and daughter perspective: Colleen Smith talks about raising her daughter Emma as a single mum in Lower Hutt in the 80's and Emma discusses how her mum's activism has shaped her own ideas around feminism, motherhood and equality. 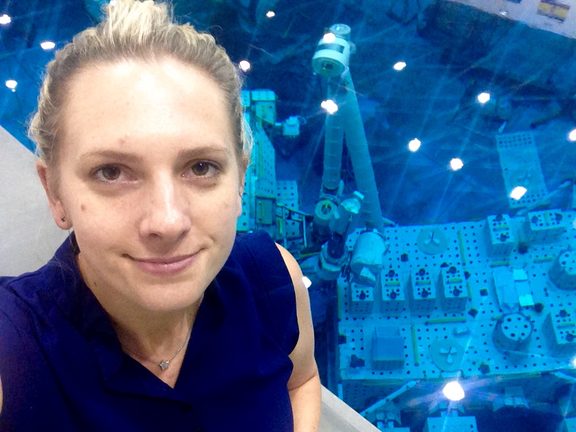 Lisa Brown is a general surgical trainee at North Shore Hospital and PhD candidate at the University of Auckland. She's also been studying aerospace medicine, and was the first New Zealander  to complete the University of Texas Aerospace Medicine short course in conjunction with NASA.  She also completed an internship at German Aerospace at the European Astronaut Center, and was the Research Fellow in Aerospace Medicine at the University of Oxford in 2015. Brown has a keen interest in aerospace research and is committed to promoting aerospace opportunities in NZ. She is the current student/resident representative on the Space Medicine Association council run from the US. 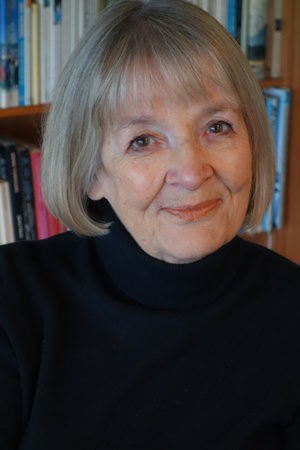 This week Linda Burgess' funny and insightful column in The Spinoff caught Noelle's eye. In it, Burgess describes her experience as a WAG in the 1970s when her husband, Bob Burgess, was an All Black. She organised the first Wives And Girlfriends trip to the UK alongside the ABs on tour, earning herself a lot of flak from some players and, she says, disapproval from "some of the wives, especially those suffering from Stockholm Syndrome". Linda Burgess talks to Noelle about what happened in the 1970s when the women broke down the "what happens on tour, stays on tour" barrier. Burgess is a short story writer, script and television writer, novelist and reviewer. She reviews television on RNZ's Afternoons with Jesse Mulligan.