This Saturday Morning: Noelle McCarthy stands in for Kim Hill. Noelle starts the morning talking to Professor Tim McCormack about whether the long-standing taboo against chemical weapons stands up after eight years of brutal warfare in Syria; screen legend, fitness icon and political lightning-rod Jane Fonda calls in ahead of a trip to New Zealand to tell stories of her life; playwright Sam Brooks continues to provoke with his new work, BURN HER; author Irvine Welsh is also headed Downunder - to WORD Christchurch - to introduce a brand new novel; art collective Soda Jerk talk about how they make 'collage' films that pack a punch; the second part of the Venus Envy podcast sees  Parris Goebel, Karen Walker and Rosanna Raymond talk about their experience of power in the creative sector, and songstress Tami Neilson drops in before a major tour for her new album SASSAFRASS!

8:09  Tim McCormack - International humanitarian law expert on use of chemical weapons in Syria

Professor Tim McCormack is in New Zealand as the New Zealand Law Foundation's 2018 Distinguished Visiting Fellow. He is Dean of the University of Tasmania Law School and a Professorial Fellow at the Melbourne Law School. He is also the special adviser on international humanitarian law to the prosecutor of the International Criminal Court in The Hague and a director of World Vision Australia. McCormack has held a number of significant appointments including law of war expert adviser to the defence team for David Hicks before the US Military Commission in  Guantanamo Bay; and amicus curiae (friend of the court, offering expertise) on international law issues to the judges of the International Criminal Tribunal for the former Yugoslavia in the trial of Slobodan Milosevic. He will discuss the use of chemical weapons in Syria with Noelle, the subject of one of his many talks while in the country. 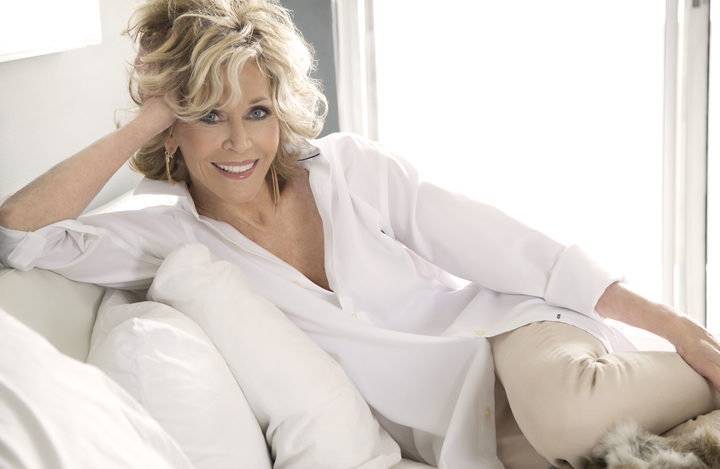 Actress, activist, author, philanthropist, revolutionary and fitness guru, Jane Fonda has hit the headlines for six decades. An Oscar-winning actress, she continues a career she started in films like Barbarella, Klute, and On Golden Pond with new work in 2018 including the soon-to-be-released film Book Club and her Netflix comedy series with Lily Tomlin, Grace and Frankie.  She dedicates much to her time to political activism and, in the last decade alone, the daughter of Hollywood star Henry Fonda and Frances Ford Seymour has returned to Broadway, released another five exercise videos, and accepted lifetime achievement awards from the Venice Film Festival, the American Film Institute and the New York Women's Agenda. Fonda will give a talk about her life in Auckland on August 30. Details here. 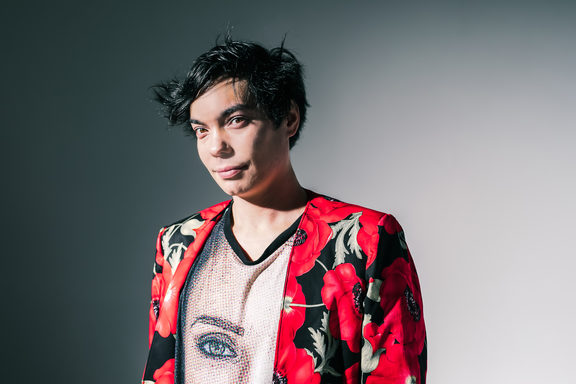 Playwright, journalist and popular culture critic, Sam Brooks has won the Bruce Mason Award, been highly commended twice in the prestigious Adam NZ Play Awards, and won Playmarket's b425 competition. His canon of work includes the plays Riding in Cars with (Mostly Straight) Boys, Wine Lips, Stutterpop, and Queen. He will talk to Noelle about his new political drama BURN HER, the second of three collaborations between Brooks and director Sam Snedden this year. In February they united for the Auckland Pride hit Twenty Eight Millimetres and, in November, will create the graduation production for The Actors Program.  BURN HER plays at the Q Theatre, Auckland, from August 2. Details here. 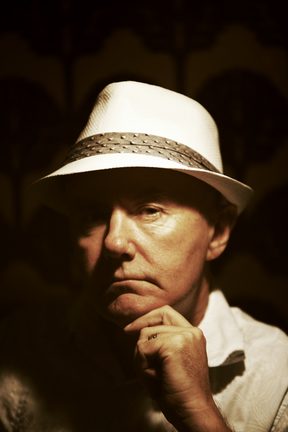 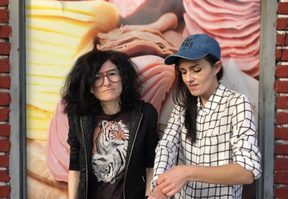 Soda Jerk, formed by sisters Dan and Dominique Angeloro in Sydney in 2002, is a two-person art collective. Working at the intersection of documentary and speculative fiction, Soda Jerk is concerned with the politics of images - how they circulate, whom they benefit and how they can be undone. The duo's film Terror Nullius, which is about to play at the New Zealand International Film Festival, is a collage film assembled from hundreds of excerpts from movies and TV shows. The artists describe the work as "part political satire, eco-horror and road movie" taking place in "a world in which minorities and animals conspire, and not-so-nice white guys finish last". 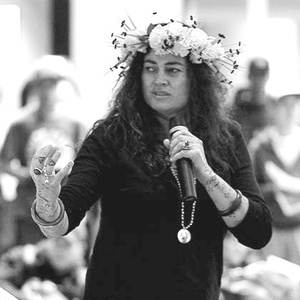 In the second part of  Venus Envy - made in association with Are We There Yet? - the new women's suffrage and equality exhibition at Auckland Museum - international fashion designer Karen Walker, artist, poet and commentator Rosanna Raymond and choreography superstar Parris Goebel talk about avenues of empowerment for women in the creative sector.
Full-length versions of the podcast series can be found at www.thespinoff.co.nz 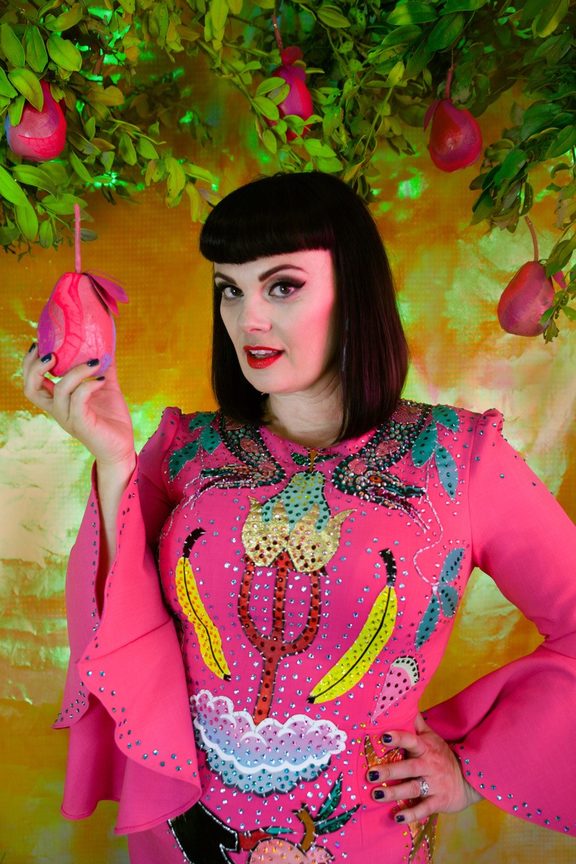 From her days as a young girl in Canada touring with her family band, The Neilsons, who opened for the likes of Johnny Cash, to a fully-fledged successful solo career in New Zealand, Tami Neilson has won the Tui Award for each of her past four albums. In 2014, she was also awarded the APRA Silver Scroll, New Zealand's most prestigious music award for excellence in songwriting, for her song 'Walk (Back to Your Arms)'. She won Best Female Artist at the National Country Music Awards and APRA’s Best Country Song at the NZ Country Music Awards. Neilson has just released a new album, SASSAFRASS!, and is about to tour the album through New Zealand and across Europe.