Saturday Morning for Saturday 19 May 2018

This Saturday Morning: In the 1970s, prime-time television featured some of the best local writers, actors and directors a fledgling television industry could produce, including Ian Mune and Roger Donaldson, who talk to Kim about the 1976 series Winner & Losers that set them both on a course to huge success;  Palestinian writer Dr Ramzy Baroud, who was raised in a refugee camp, reflects on a disastrous week for the peace process in Israel; David Elliot-Jones explains the lengths he went to, to become Big In Japan; literary superstar Karl Ove Knausgård on his globally acclaimed work; Doug Wilson weighs in with the latest in dementia research; Elizabeth Smither drops by to celebrate her gong for poetry in this year's Ockhams; and local psychedelic country legend Bernie Griffen brings The Thin Men along to preview a few tunes off his new album. 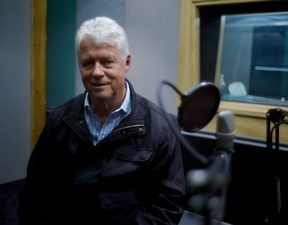 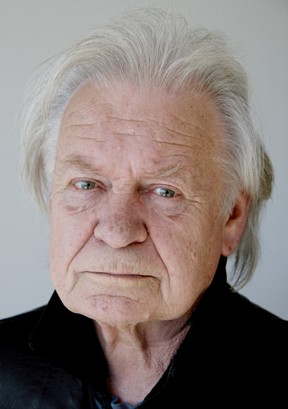 In 1976, the first prime time drama series to be independently produced in NZ, Winners and Losers, made its debut, featuring seven short story adaptations from some of NZ's finest writers including Katherine Mansfield, Frank Sargeson and Witi Ihimaera. The production - which launched the careers of many local actors - was written and directed by Roger Donaldson and Ian Mune, who have just finished supervising the restoration of the landmark series with the help of New Zealand On Air funding. The newly digitised series is to be launched at Park Road Post Production in Wellington at 6pm on Weds 23 May, and will be available at nzonscreen.com from the same day. 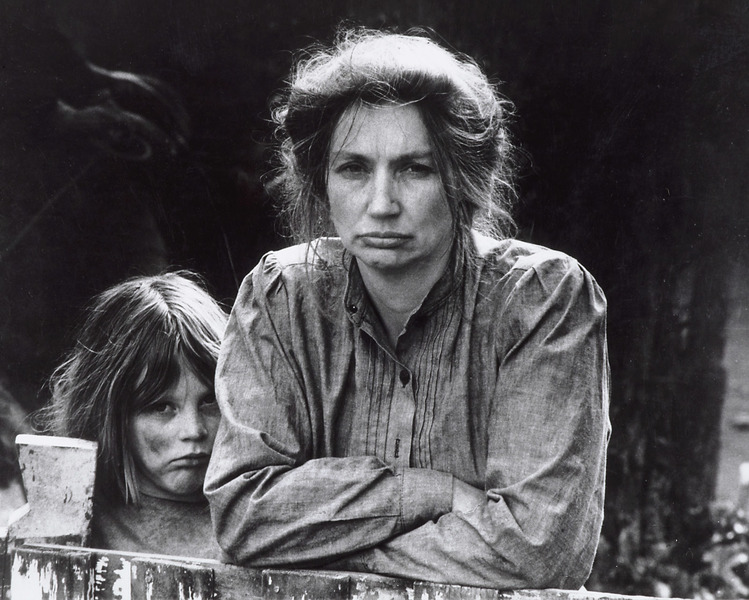 The Woman at the Store: Niccola Sanderson and Anne Flannery / Stills collection, Nga Taonga Sound and Vision, Courtesy of the Roger Donaldson collection 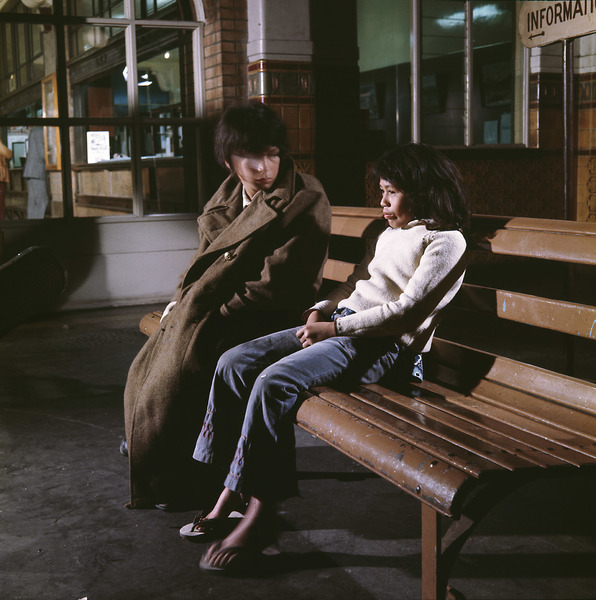 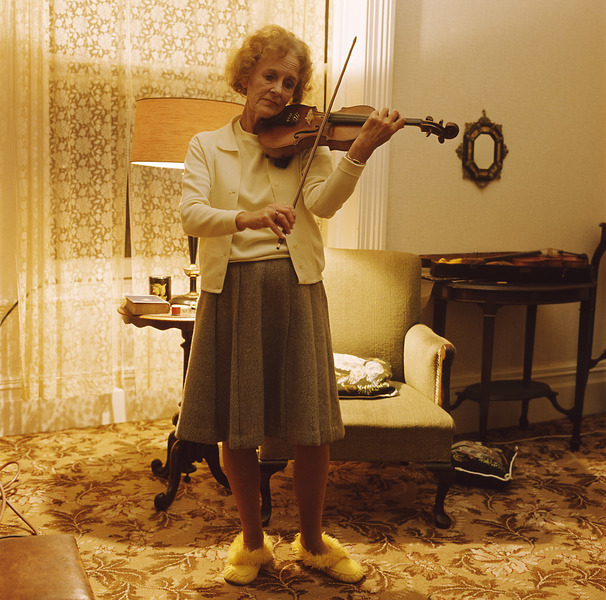 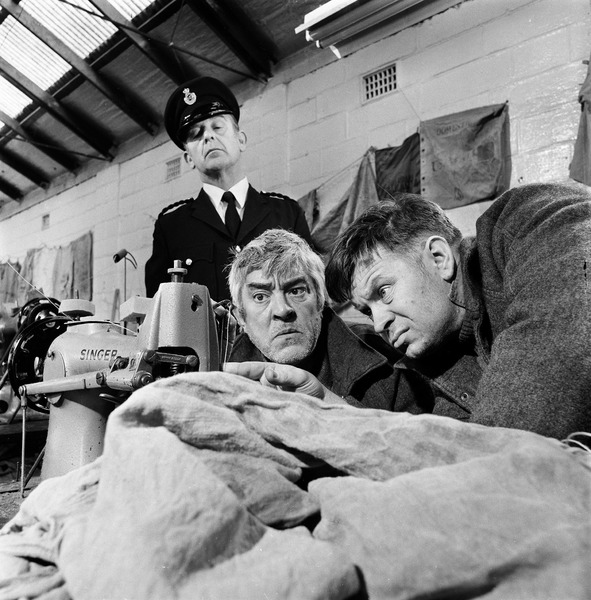 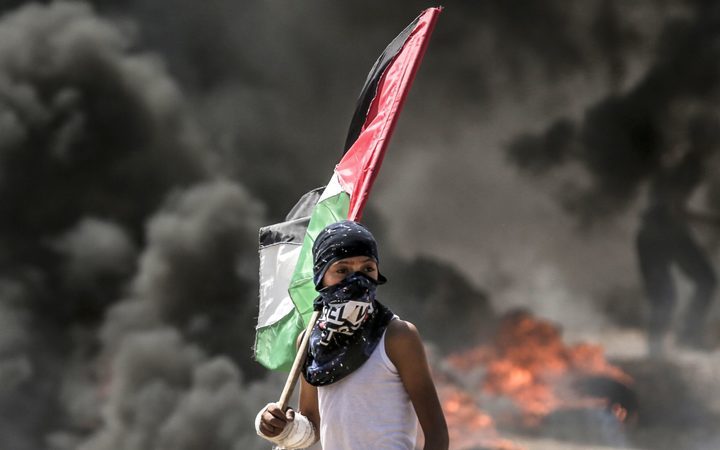 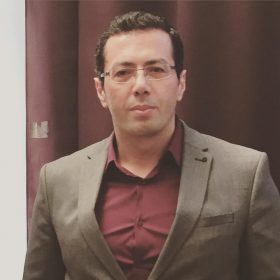 Born in Gaza and raised in Al Nuseirat Refugee Camp, Dr Ramzy Baroud is a US-Arab journalist, media consultant, author and editor of the Palestine Chronicle. He is a non-resident scholar at Orfalea Center for Global and International Studies, University of California, Santa Barbara. He is the author of My Father Was a Freedom Fighter: Gaza's Untold Story (Pluto, 2009), and The Last Earth: A Palestinian Story (Pluto, 2018), among other books. He has a PhD in Palestine Studies from the University of Exeter. Dr Baroud is in New Zealand on a speaking tour to promote The Last Earth, details here. 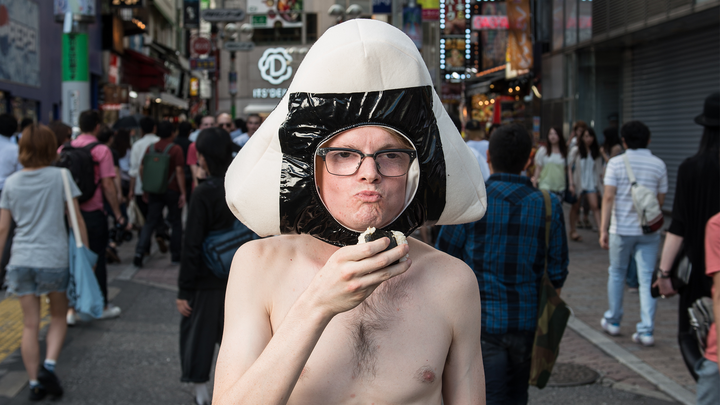 Australian David Elliot-Smith is a writer and filmaker.  His first documentary, Convenient Education (2012), looked at the downside of a push in the early 2000s to grow the education-migration market from Asia and how many of the migrating students were victims of exploitation and racism.  His second work, Big In Japan, which has just started playing at New Zealand's 13th International Documentary Film Festival (known as Doc Edge - details here) follows Elliot-Smith and two other young Australians as they ship their lives to Tokyo after hearing about the huge demand for foreign talent. They soon embark on a  DIY mission to make 'ordinary' Dave Elliot-Smith famous. 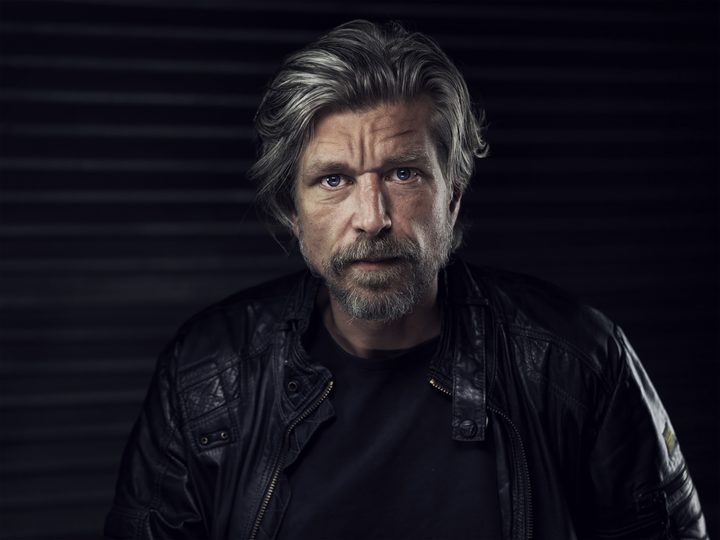 Norwegian writer Karl Ove Knausgård came to the attention of the literary world with six autobiographical novels based on family life, collectively called My Struggle (Min Kamp).  The series was the most successful publishing event ever in Norway and was critically acclaimed around the world, earning Knausgård the title of the "Norwegian Proust".  His latest series is in four parts, each part named after a season, and delving this time more specifically into the lives of his immediate family. The third of these, Spring, has just been published and details the psychiatric struggles of his ex-wife, the mother of his four children. Karl Ove Knausgård is a guest of this year's Auckland Writers Festival, details here. 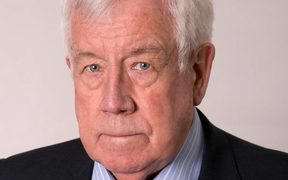 Taupo-based Dr Doug Wilson is the chief medical officer for Ferghana Partners Group. At the age of 70, Wilson, who is dyslexic, began a new career as an author. After writing nine books for children, he switched genres, and his latest work is called Ageing for Beginners, which outlines the latest medical research on aging and bundles it up with helpful advice. Today, he talks to Kim about recent findings on dementia - and how possible it is to keep the disease at bay. 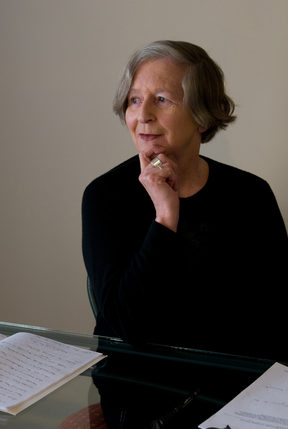 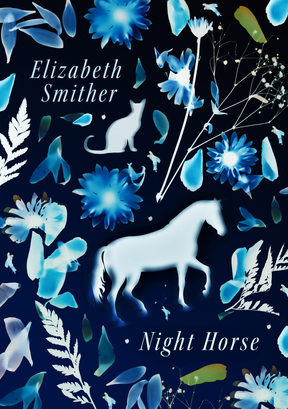 Taranaki-based Elizabeth Smither is a poet, novelist and short story writer and she has published several works in each genre. She has received several awards, including being named the 2002 Te Mata Poet Laureate, the 2008 Prime Minister's Award for Literary Achievement in Poetry and the 2014 Janet Frame Memorial Award for Literature. Now she has another gong to add to the list: the Poetry Award in the 2018 Ockham New Zealand Book Awards, for her 18th collection of poetry, Night Horse. 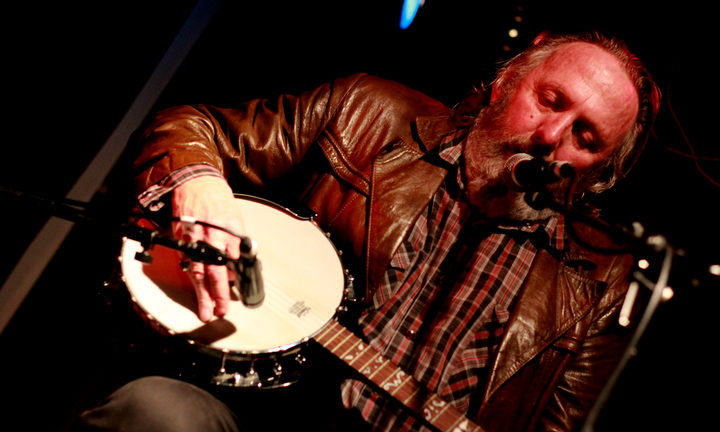 With music that has variously been described as southern gothic, swamp folk and psychedelic country, New Zealand singer, songwriter and music producer Bernie Griffen is an iconic figure in  local music and the host of the long-running Sunday night show Border Radio on 95bFM, specialising in American roots music.  He is perhaps best known for his song 29 Diamonds, written to commemorate the dead at Pike River.  Griffen is about to release his third album, Doors Wide Open, recorded in Melbourne last year with his band The Thin Men.  It will be supported by a national tour, details here. Bernie Griffen and The Thin Men will perform tracks from the new album and chat to Kim about moving in a slightly less melancholic direction.

The Last Earth: A Palestinian Story