This week, Kim broadcasts live from the upstairs foyer of Wellington's St James Theatre, featuring guests and artists from the New Zealand Festival -  come and join the audience!

This week, Kim broadcasts live from the upstairs foyer of Wellington's St James Theatre, featuring guests and artists from the New Zealand Festival -  come and join the audience! 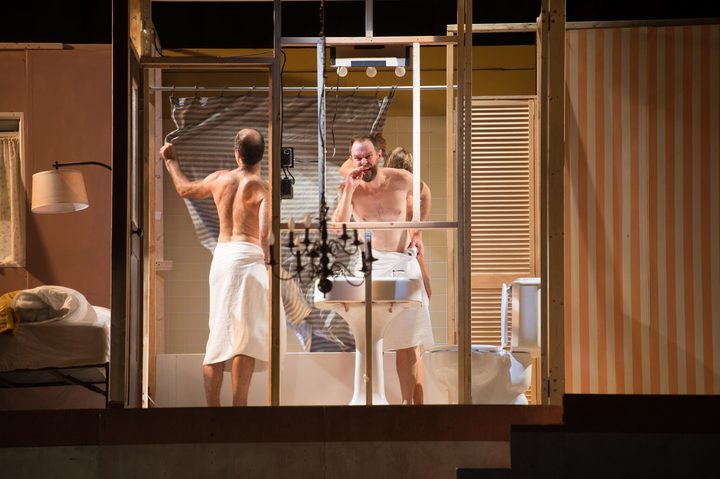 What makes a house a home?  During Geoff Sobelle's show, Home, a house appears and the audience watches as generations of residents move in and live their lives. We witness them as they experience love and laundry, parties and pain, work and wonder. Award-winning Sobelle is described as an actor and a magician. He says his role in making theatre is to challenge the way the audience sees the world, and that comedy is "the highest order of art". 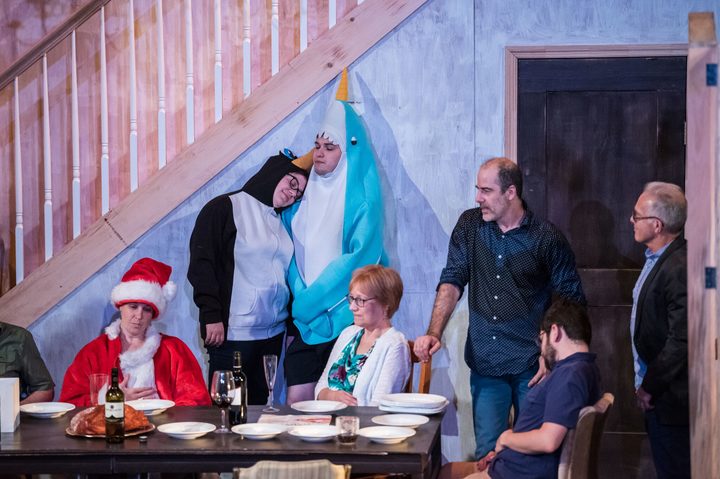 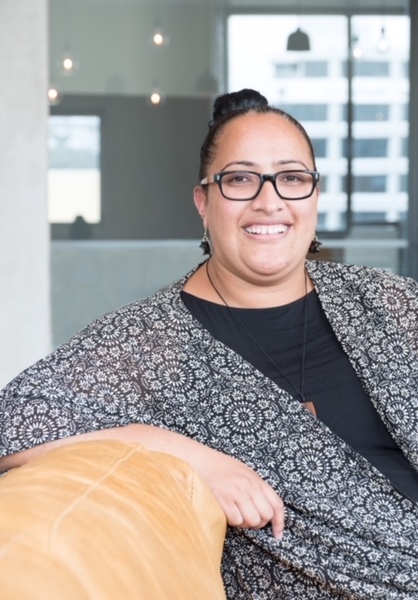 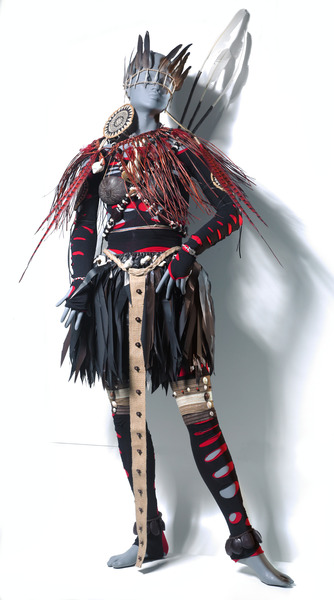 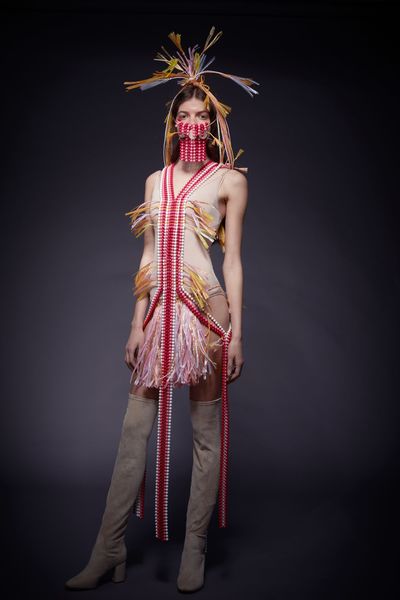 9:06 Writers & Readers at the NZ Festival

In this hour, Kim talks to four NZ-based guests appearing at the NZ Festival Writers and Readers events next weekend: Rajorshi Chakraborti, who has just published The Man Who Would Not See; visual artist, performing artist and poet Anahera Gildea  (Ngāti Raukawa-ki-te-tonga, Ngāi te Rangi, Ngāti Toa Rangatira, Te Āti Awa, Kāi Tahu) whose poem about Meri Mangakāhia, one of the Māori wahine toa who was important in her work for women's rights, is featured as part of the celebration of New Zealand writing in the February 2018 issue of Poetry; award-winning graphic designer, hand lettering artist and concrete poet, Sarah Maxey, whose work has featured in publications around the world, including the New York Times and many literary books; and writer and trade unionist Morgan Godfery - Te Pahipoto (Ngāti Awa), Lalomanu (Samoa) who is the editor of the 2016 BWB Text The Interregnum and who wrote about his Kawerau childhood in the second volume of the Journal of Urgent Writing. 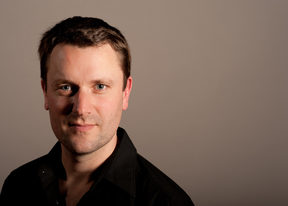 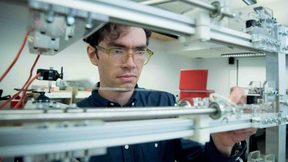 Drums strike themselves, piano keys don't need fingers to make music - the instruments play themselves in the show Mechanical Ballet. Jim Murphy is one of the creators of the autonomous instruments. He has a PhD for his interdisciplinary studies at Victoria University School of Music and School of Engineering and Computer Science, and he is currently teaching at both schools. Michael Norris is a composer, software programmer and music theorist who teaches at New Zealand School of Music and is editor of Wai-te-ata Music Press and Co-Director of Stroma New Music Ensemble. 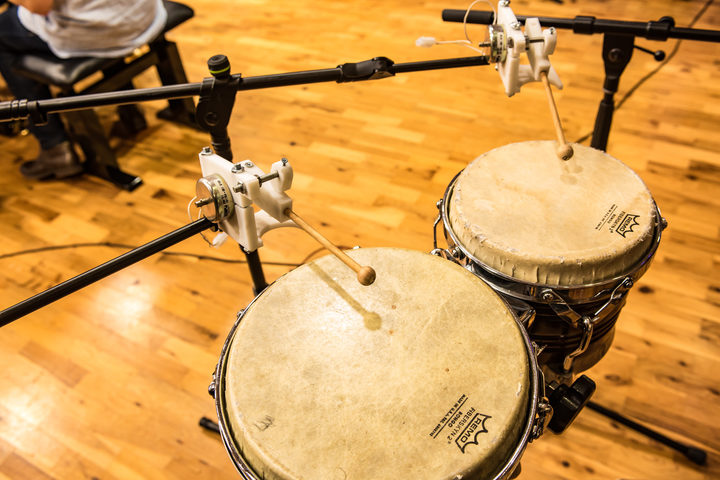 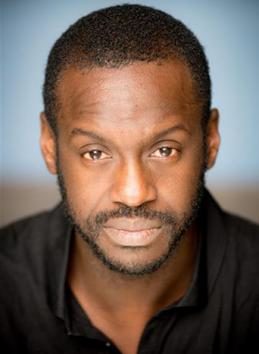 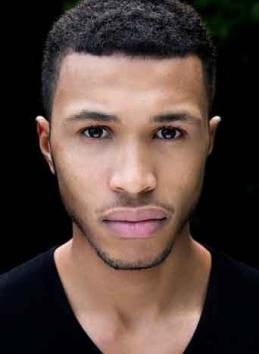 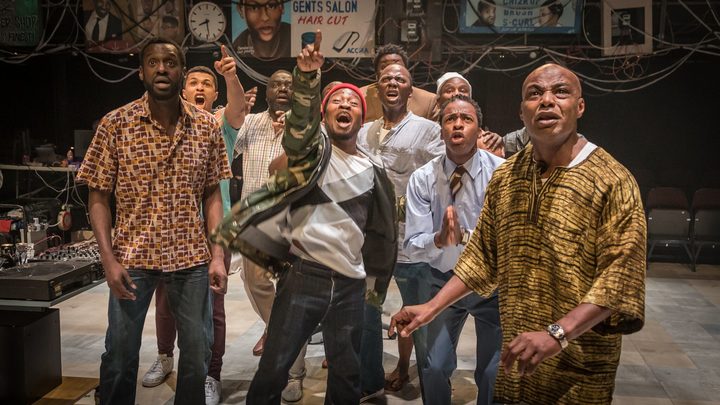 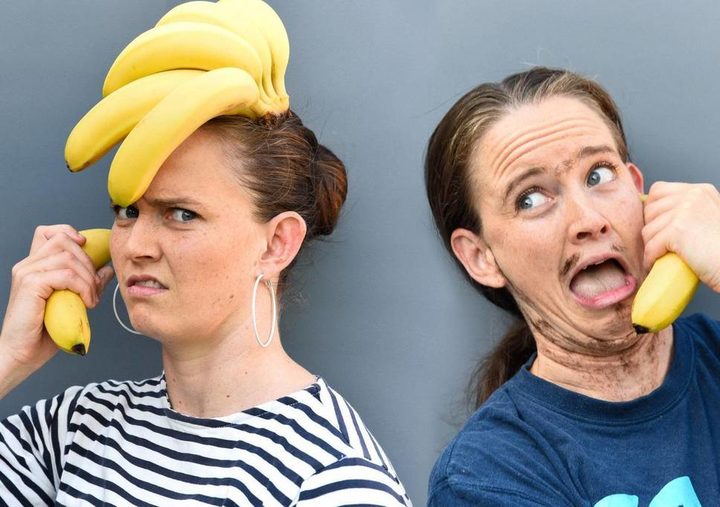 Feminist Zoe Coombs Marr is described as one of Australia's weirdest and wildest comedians. In her award-winning show, Trigger Warning, she becomes her alter-ego, Dave, a sexist, second-rate stand-up with a neck beard made from strands of Coombs Marr's own hair. She talks to Kim about what it takes to beat the real Daves, get gigs, and win over audiences. 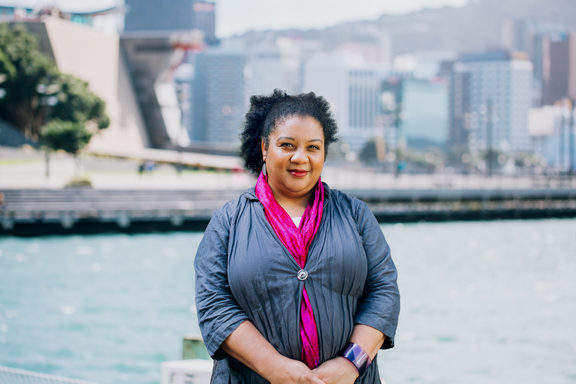 Kim catches up with NZ Festival artistic director Shelagh Magadza about how the 2018 festival - her last - is shaping up. 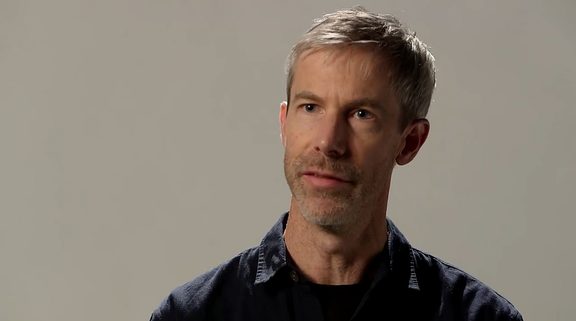 An article from the LA Times best describes the story behind Jonathon Young's Betroffenheit: "The German word Betroffenheit has no single equivalent in English. But we can understand it all right - it describes the emotional condition that Canadian actor and theater director Jonathan Young experienced after his young daughter, niece and nephew died in 2009 in an accidental fire. Shocked, wordless, traumatized. Stuck in a looping, neverending hell. That was his Betroffenheit." Young made the dance-threatre show with choreographer Crystal Pite and dancers from her Vancouver-based company, Kidd Pivot. Last year, Betroffenheit won the Olivier award for best new dance production. 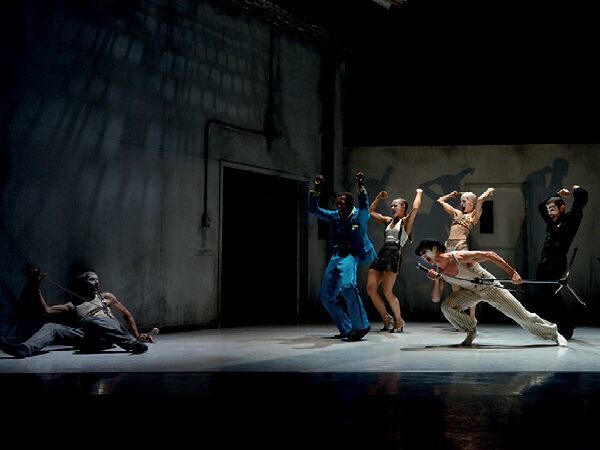