This Saturday Morning: Kim's in conversation with Harvard Professor Richard F Thomas, who teaches the work of Bob Dylan along with that of Homer, Virgil, and other of the world's greatest classical poets; John Daysh talks about the mechanical milking of cows, an innovation his grandfather developed at his Wairarapa kitchen table a hundred years ago; art dealer Steve Lazarides explains how his first client, Banksy, fuelled an explosion in the street art market; Impresario Campbell Smith analyses the changes in the music market over his decades the in business - including the boom and bust of the Big Day Out; one of Australia's most celebrated journalists, David Marr, explains how the recent referendum to legalise same-sex marriage may eventually lead to equality under the law; and finally, Ginette McDonald and her daughter Kate McGill have teamed up to tell the story of Tom Scott's mother - Joan. 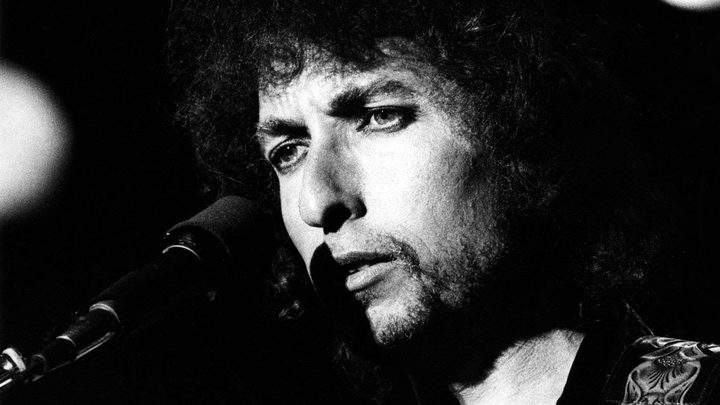 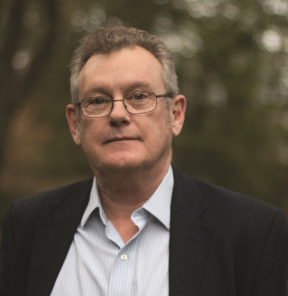 Richard F. Thomas is Harvard University's George Martin Lane Professor of the Classics. He was born in London and brought up in New Zealand, and educated at the University of Auckland and at the University of Michigan. He is a world expert in classical poetry, with the works of Virgil a particular area of expertise. Four times during a long career at Harvard, Professor Thomas has taught a class called 'Bob Dylan', which studies Dylan's memoir and extensive music output in the context of classical poets such as Virgil and Homer. Thomas was initially ridiculed by his colleagues for teaching a course on Bob Dylan, but Dylan's Nobel Prize in Literature in 2016 brought him vindication, and he immediately found himself thrust into the spotlight as a leading academic voice in all matters Dylanological. He talks to Kim about his new book, Why Dylan Matters, which asks readers to reflect on the question, "What makes a classic?"

9:06 John Daysh -  Farming ingenuity from the kitchen table to the world 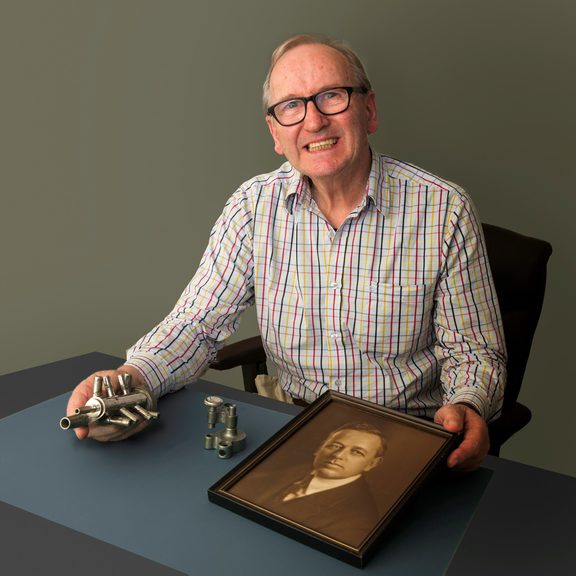 John Daysh with a picture of his grandfather Norman Photo: supplied

It's been 100 years since one of the most successful early milking machines was patented, a few years after being devised at the kitchen table of Wairarapa dairy farmer and inveterate tinkerer, Norman John Daysh. There had been attempts to free farmers from the milking stool in the decades preceding Daysh's invention - but his was the first to simulate the effect of the suckling calf and also be comfortable for the cow.  Daysh was forced to look offshore for capital for his invention, and teamed up with the DeLaval company of Sweden. After 100 prototypes, the De Laval Milker was patented and ready for sale in 1917 in the US, where the Daysh family temporarily moved.  Norman's grandson John joins Kim to talk about the ingenuity that created an agricultural revolution ahead of a centenary event to be held at DeLaval’s Hamilton office this week. 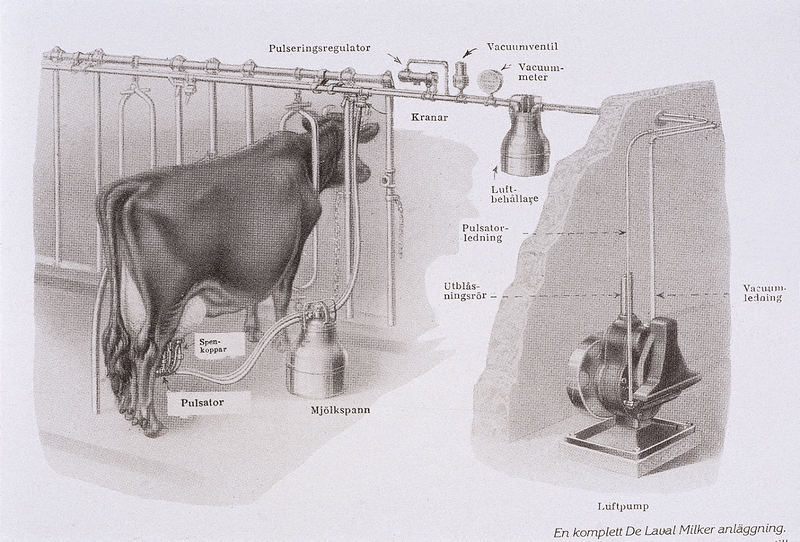 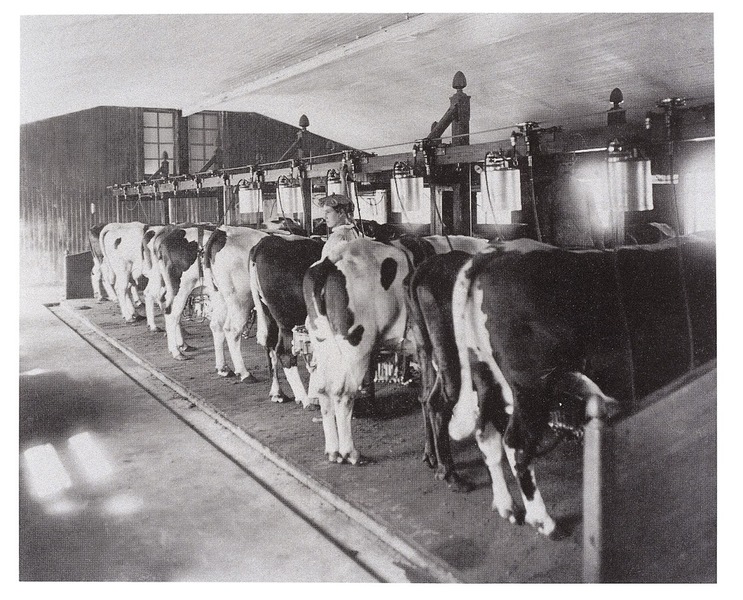 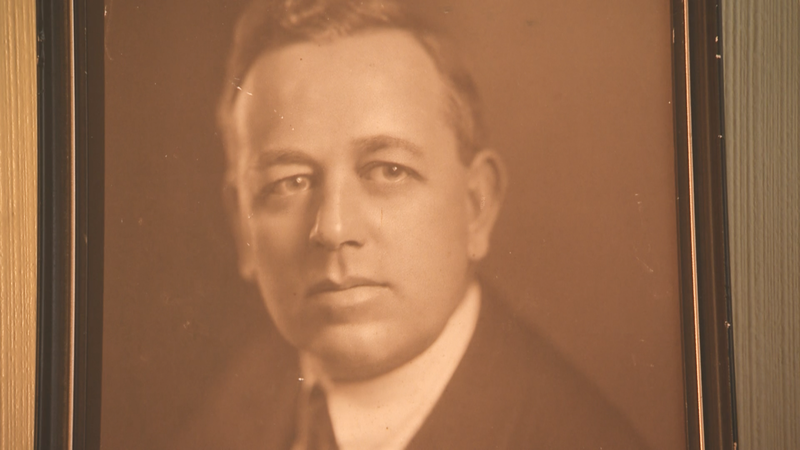 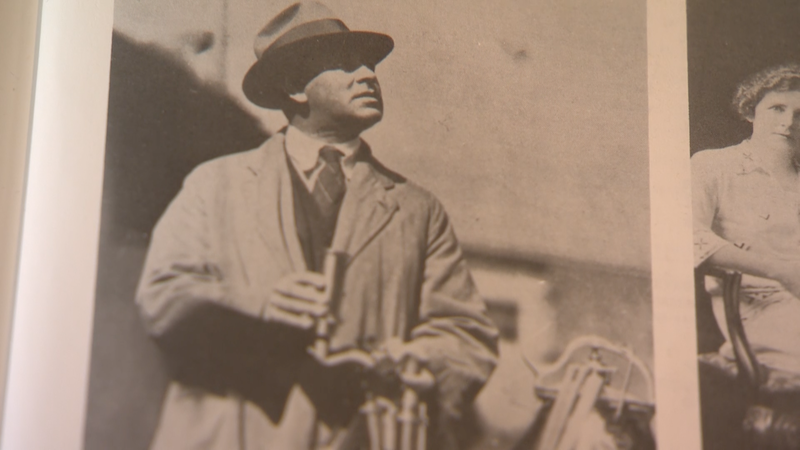 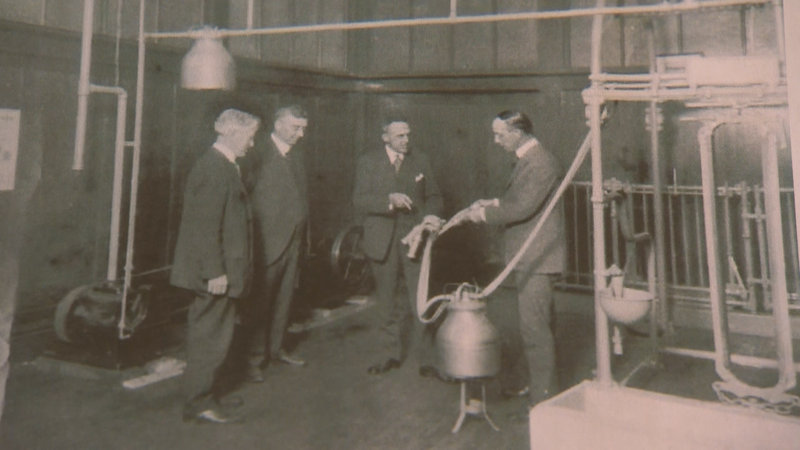 9:35 Steve Lazarides - The Art of Banksy 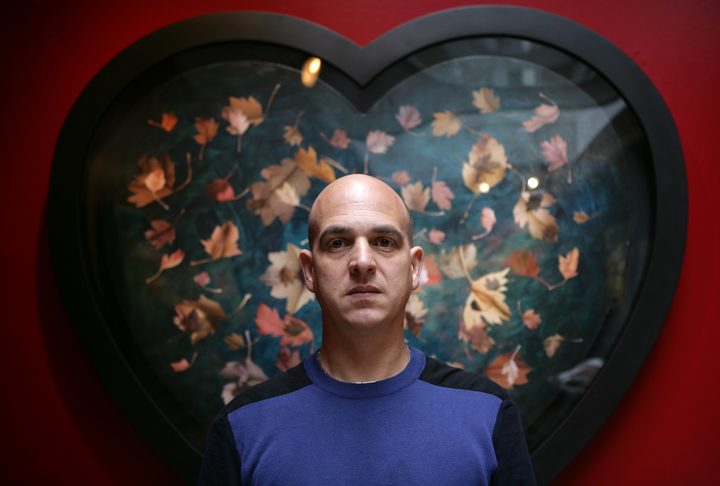 Steve Lazarides was a photographer when he met Bristol graffiti artist Banksy on a shoot. He began selling the artist's works to friends, and together the pair launched the Pictures on Walls website in 2001, selling not just Banksy's work, but that of other street artists. Business thrived, and Lazarides opened his first gallery in London in 2006. He and Banksy parted ways in 2008, but Lazarides continues to tour the artist's work around the world. He's also added several other artists to his stable including Jamie Hewlett, the man who created artwork for Damon Albarn's virtual band Gorillaz, and the painter Antony Micallef, whose show at Lazarides' gallery sold out in half an hour. Lazarides' The Art of Banksy collection will be in Auckland January 5 to February 6, 2018.  It is the largest collection of Banksy work in the world.

The Art of Banksy 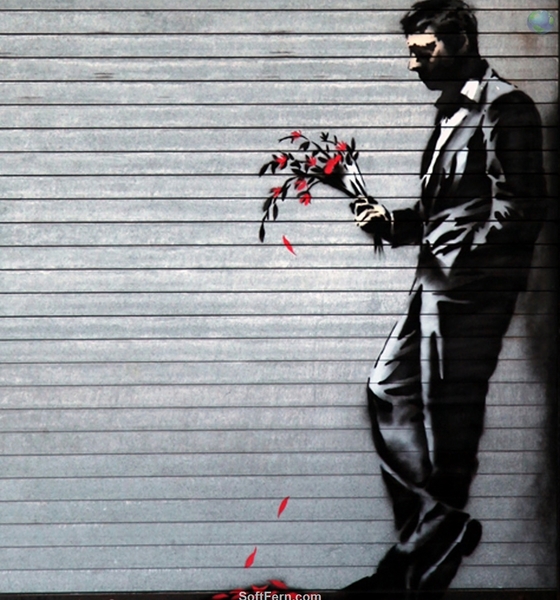 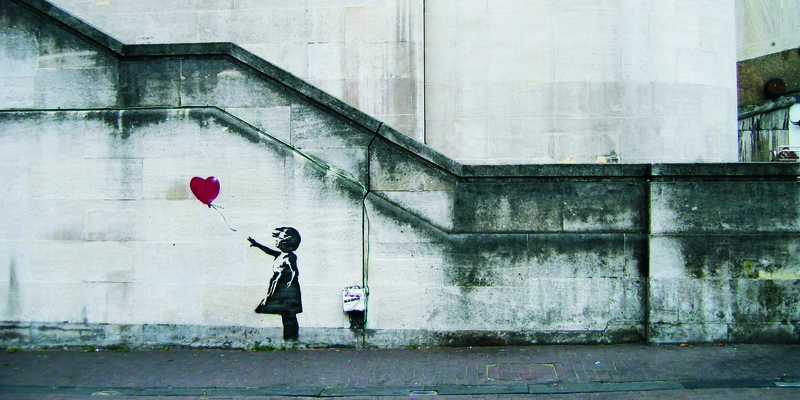 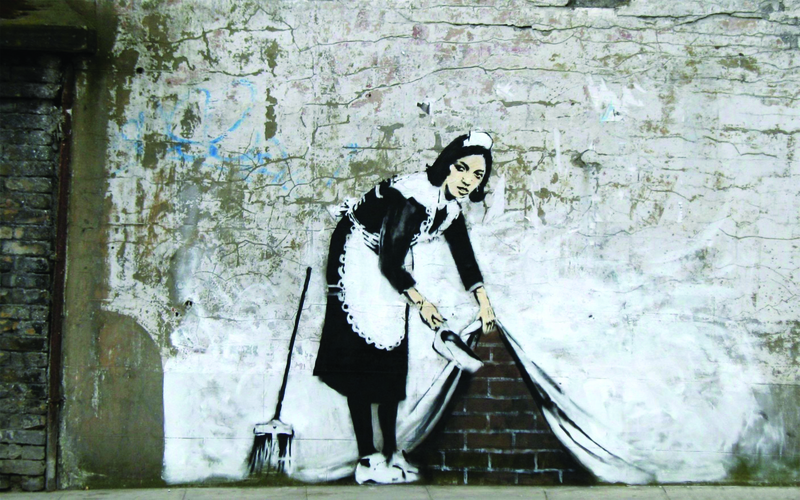 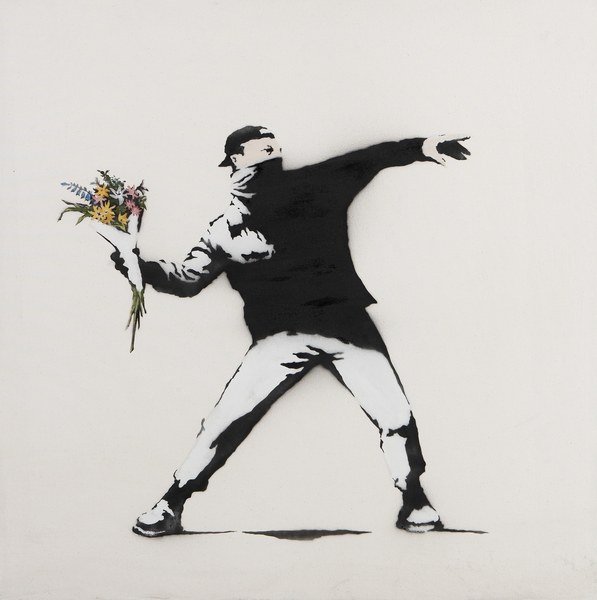 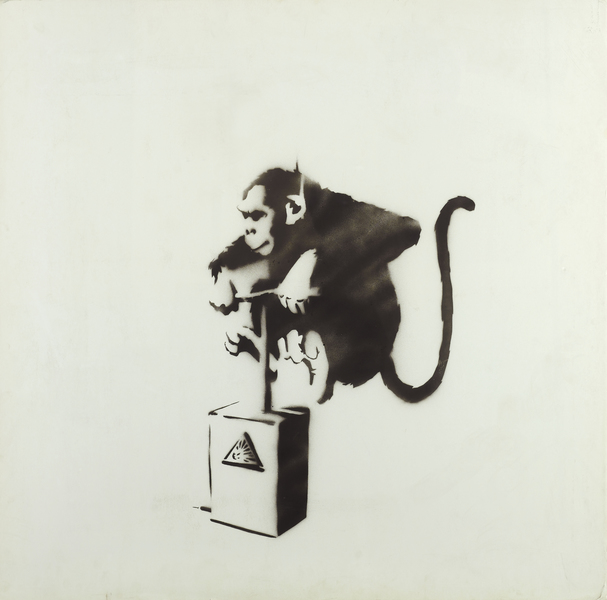 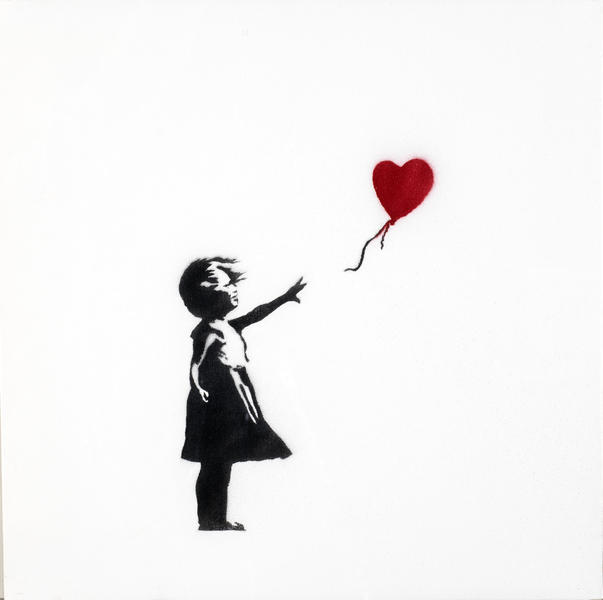 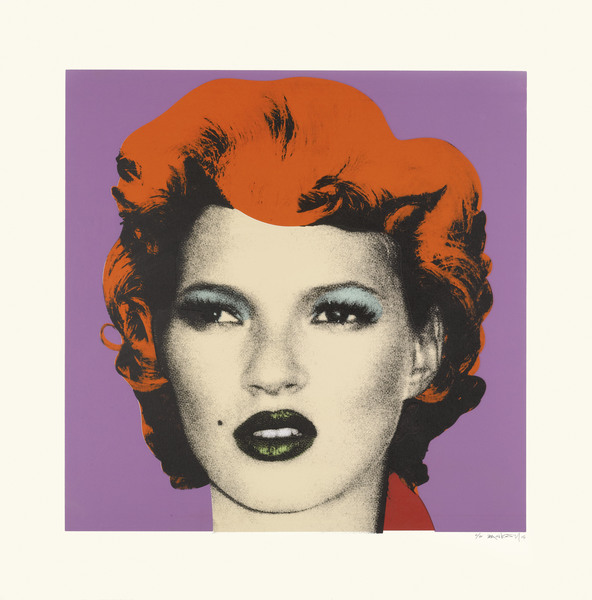 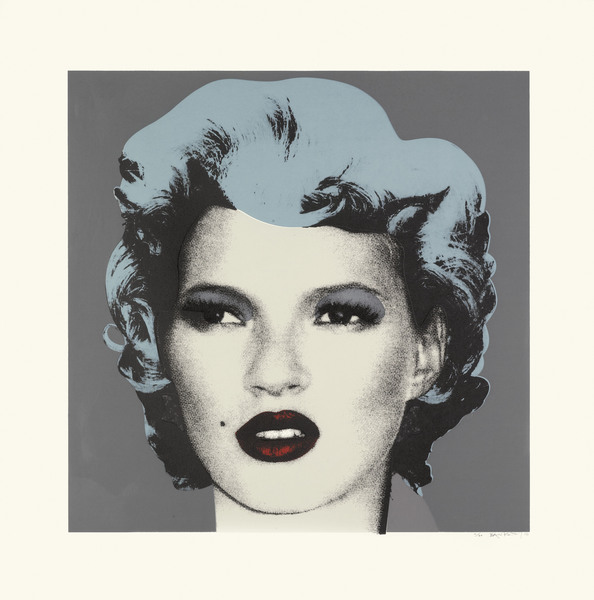 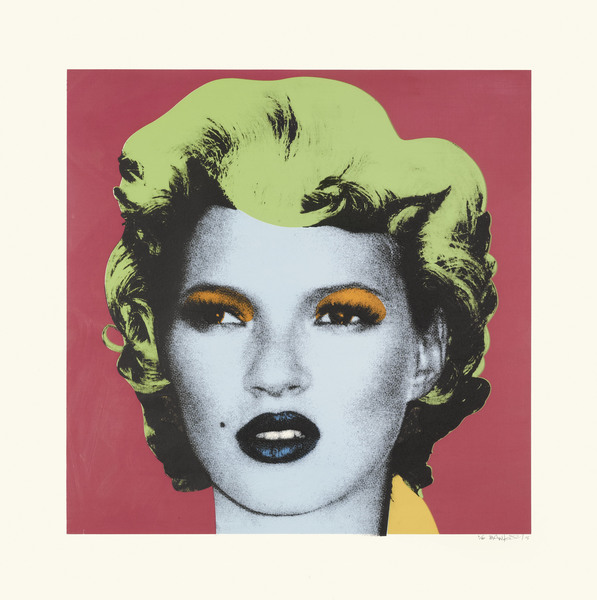 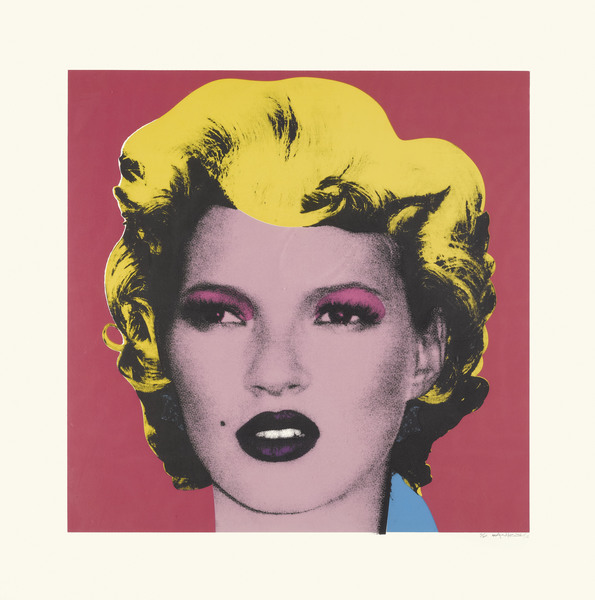 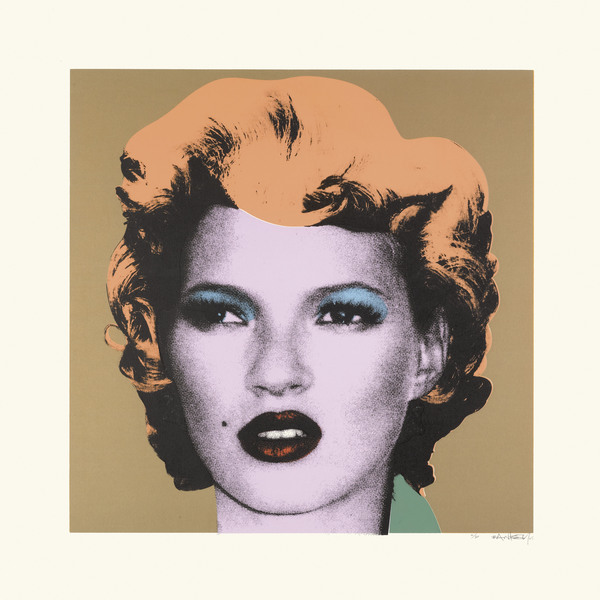 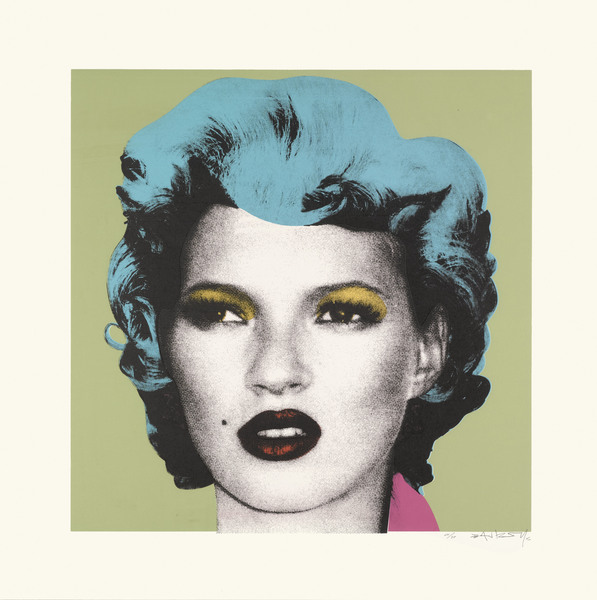 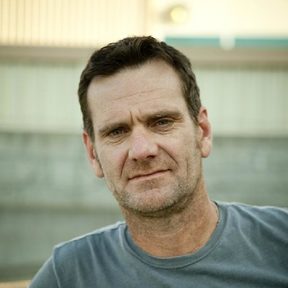 New Zealand music industry stalwart Campbell Smith began his working life as a lawyer for Russell McVeagh.  With a particular interest in copyright law and music, Smith started giving legal advice on bFM's morning show, and soon gained clients in the music industry as they negotiated contracts, at a time when formal negotiations were a relatively new thing. He soon moved into artist management, signing Garageland and Bic Runga in the early days and now, under the auspices of his business CRS Music Management, the likes of The Naked and Famous, Brooke Fraser and Breaks Co-Op. Smith staged his first Big Day Out in 2005, and after the festival's end in 2014, the Auckland City Limits festival, which will take place for a second time on March 3, 2018. 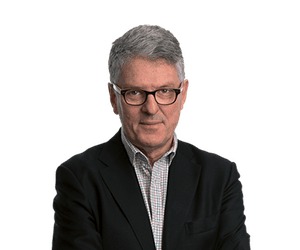 David Marr is a Guardian Australia journalist. He is widely regarded as one of Australia's most influential progressive commentators, writing on subjects such as politics, censorship, the media and the arts. He has been a journalist since 1973 and is the recipient of four Walkley awards for journalism.  He will talk to Kim about what happens next to legalise same-sex marriage, after an overwhelming vote in its favour in a recent postal survey. Marr will also discuss the continuing plight of Manus Island refugees, and whether New Zealand's offer to take 150 of the refugees has helped or hindered our relationship with Australia. 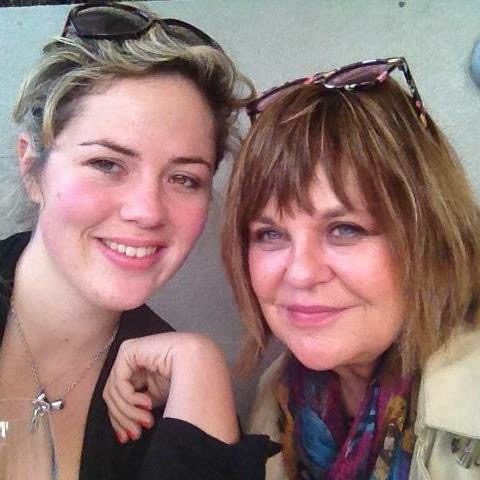 Long-serving New Zealand actor Ginette McDonald and her daughter, Kate McGill, also an actor, team up to perform Tom Scott's play, Joan, which tells the story of his mother. It's a special project for McDonald and McGill as they both knew Joan Scott very well. Joan opens January 20 at Circa theatre in Wellington. McGill's solo show, Weave: Yarns with New Zealanders, is on at Bats theatre  in the Capital, November 28 to December 2.

Artist: Bob Dylan
Song: Trying to Get to Heaven
Composer: Bob Dylan
Album: Time out of Mind/Love and Theft
Label: Columbia
Played at: 8:40