This Saturday Morning: Kim talks to the famous BBC war correspondent Kate Adie, who is portrayed in a new film - 6 Days - from NZ director Toa Fraser; Isabelle Lomax-Sawyers discusses the viral sensation caused by her recent essay about being - as she describes it - "a fat medical student at the start of [the] metabolism module"; Justice Ian Binnie, in town to attend the NZ Criminal Bar Association conference, addresses new speculation about the David Bain murder case; also here to attend the conference is Michael Mansfield QC, one of the UK's most colourful and high profile advocates, whose client list has included the likes of Mohammed Al Fayed, Michael Barrymore and the families of the Hillsborough victims;  British blogger and commentator Reni Eddo-Lodge expounds on her new book Why I'm No Longer Talking to White People About Race; and the co-founder of Auckland's Pasture restaurant, Ed Verner, on whether the city is getting used to his three hour, six course set-menu dining experience, cooked entirely over an open fire. 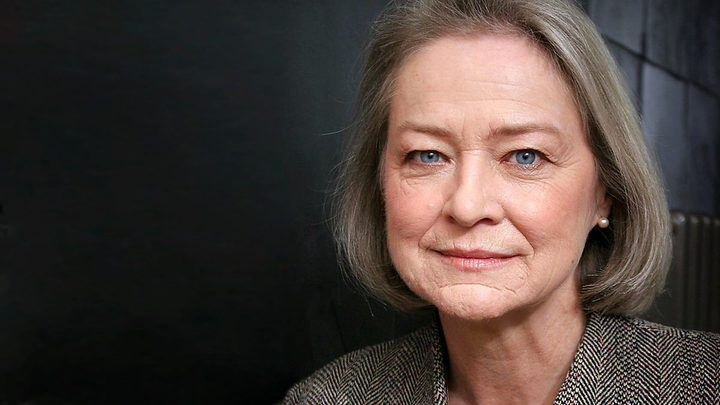 Kate Adie started with the BBC in 1968 as a studio technician in local radio, joining BBC TV News in London in 1979. Her coverage of the 1980 siege of the Iranian embassy changed the trajectory of her career, and set her on a path that saw her cover  almost all major foreign crises in the subsequent decade, including the conflicts in Yugoslavia, Rwanda, Libya and the student uprising in Tiananmen Square in 1989.  Adie has won a number of awards and a clutch of honorary degrees throughout her long and distinguished career as a war correspondent, including an OBE in 1993. The Iranian Embassy siege has been made into a film by New Zealand's Toa Fraser.  6 Days screens in the New Zealand International Film Festival.

8:45 Isabelle Lomax-Sawyers - On the experience of being a fat medical student 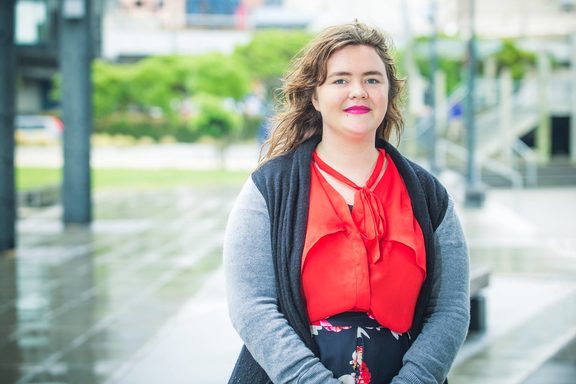 Isabelle Lomax-Sawyers was born and raised in Westport on the West Coast. After leaving high school she completed a Bachelor of Arts in Linguistics at Victoria University, and worked as an executive assistant before entering medical school in 2015.  Isabelle is now in her third year at Otago Medical School, and is considering specialising in emergency medicine. She recently wrote an essay on her blog about being, in her own words, a fat medical student, and the attitudes of the medical establishment to overweight people. Her essay went viral and has since been published in the Journal of Paediatrics and Child Health. 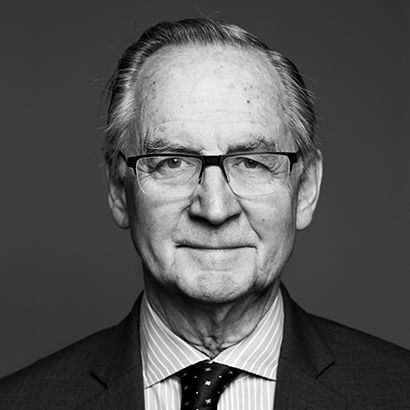 One of Canada's most respected arbitrators and advocates, Ian Binnie served for nearly 14 years as a Justice of the Supreme Court of Canada. During this time Binnie authored more than 170 opinions, including in landmark cases involving corporate and commercial disputes, aboriginal rights, media law, punitive damages, expert evidence and many other aspects of constitutional, criminal and administrative law.  In 2011, he was asked by the New Zealand Government to investigate compensating David Bain after the Dunedinite's conviction for killing five family members was quashed in 2009. Binnie went on to recommend compensation, a decision that was thrown out by the Justice Minister at the time, Judith Collins, after a peer review by Robert Fisher QC - a process Binnie has called "a stitch-up". Binnie is in New Zealand as a keynote speaker at the 2017 Criminal Bar Association Conference in Auckland.

10:05 Michael Mansfield QC - In pursuit of the truth 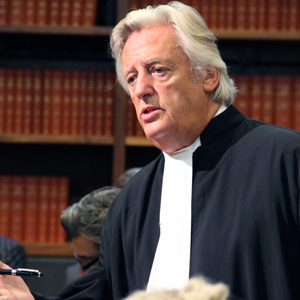 Michael Mansfield QC has has represented defendants in criminal trials, appeals and inquiries in some of the UK's most controversial legal cases, including Barry George, accused of killing TV presenter Jill Dando; the family of Stephen Lawrence both in the private prosecution for murder and the public Inquiry, and the families of victims at the Bloody Sunday Inquiry in Derry and London.  More recently he acted for the family of Jean Charles de Menezes, shot by the Metropolitan Police in 2005, and Mohammed Al Fayed in his pursuit of the truth surrounding the death of his son, Dodi, and Princess Diana in Paris in 1997. As well as a slew of honours, he has a number of professional memberships including  President of the National Civil Rights Movement, and is a patron of several organisations including Lawyers for Palestinian Human Rights. Mansfield is a keynote speaker at the 2017 Criminal Bar Association Conference in Auckland. He and partner Yvette Greenway are also in New Zealand to launch a local version of their Silence of Suicide (SOS) initiative, founded two years ago in the wake of the suicide of Michael's daughter.  Details of a public meeting, to be held 2-4pm on August 19th, are posted here.

For issues raised by this interview:


11:05 Reni Eddo-Lodge - Why I'm No Longer Talking to White People About Race 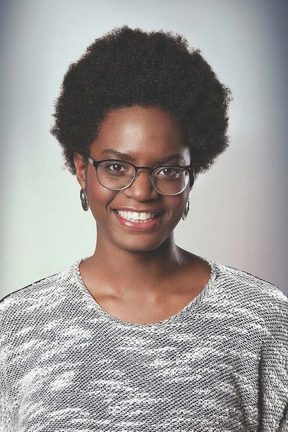 Reni Eddo-Lodge is a UK writer and journalist.  In 2014, The Guardian listed her as one of the 30 most exciting people under 30 in digital media. She has also been listed in Elle magazine's '100 Inspirational Women' list, and The Root's 30 black viral voices under 30. In 2014, Eddo-Lodge wrote a blog post about her frustration with the way discussions of race and racism in Britain were being led by those who weren't affected by it. The post went viral and comments flooded in from others desperate to speak up about their own experiences. Galvanised by this clear hunger for open discussion, she decided to dig into the source of these feelings and write a book, Why I'm No Longer Talking to White People About Race. Eddo-Lodge will appear in discussion with playwright Victor Rodger as part of Shifting Points of View, a series of events staged jointly by WORD Christchurch and the Christchurch Arts Festival. 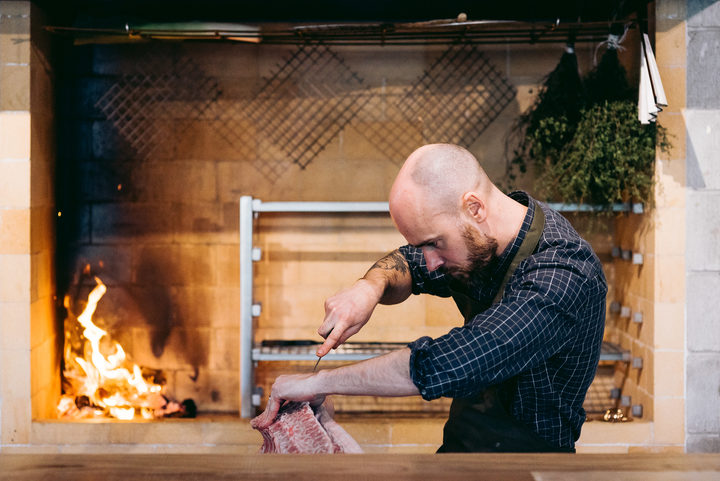 Ed Verner and wife Laura co-own Auckland eating establishment Pasture, which is not a bistro or restaurant in the traditional sense, but an eating 'experience' lasting around three hours where all food is cooked over an open fire. Up to 20 diners at a time eat a six-course set menu with paired wines or non-alcoholic drinks, and all food is made from scratch including bread made from grains ground on site and naturally fermented sodas. Pasture is a year old on August 5. Ed Verner is originally from Dorset in England, and has cooked at some of the world's top restaurants - before Pasture he worked under Sid Sahrawat at Sidart, one of Auckland's most popular fine-dining restaurants.

Memoirs of a Radical Lawyer

Why I'm No Longer Talking to White People About Race