On Saturday Morning: Kim takes a deep dive into the results of the British election with UK commentator Tim Bale, followed by the Scottish perspective with Iain Macwhirter; talks to the head of Oxfam International, ex-politician, aeronautical engineer, diplomat, activist and the woman who may be the first female president of Uganda, Winnie Byanyima; Andrew Digby checks in to update us on a year in kākāpō developments - including finding they're deficient in vitamin D; psychotherapist Tony Rousmaniere describes the way big data is transforming his profession; star choreographer Stephanie Lake on her work spanning stage and screen; playwright, poet and author Briar Grace-Smith on the revival of her seminal work When Sun and Moon Collide, and Kate De Goldi on the latest and best in children's books. 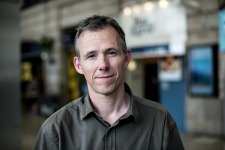 In the aftermath of this week's snap election in the UK, Kim talks to Tim Bale, Professor of Politics at Queen Mary University London. He has taught politics at Victoria University, Wellington, and is the author of The Conservative Party from Thatcher to Cameron, The Conservatives since 1945: the Drivers of Party Change, and Five Year Mission: The Labour Party Under Ed Miliband.


8:35 Iain Macwhirter - What the election means for Scotland 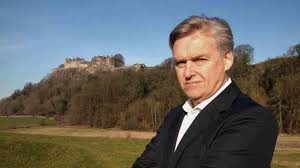 Iain Macwhirter is a broadcaster and political commentator for The Herald and Sunday Herald, and he unpicks the election results in Scotland. Macwhirter is the author of Road to Referendum and, following the Scottish independence referendum he published Disunited Kingdom: How Westminster Won A Referendum But Lost Scotland. His latest book is Tsunami, about the Scottish National Party's victory in the 2015 general election. 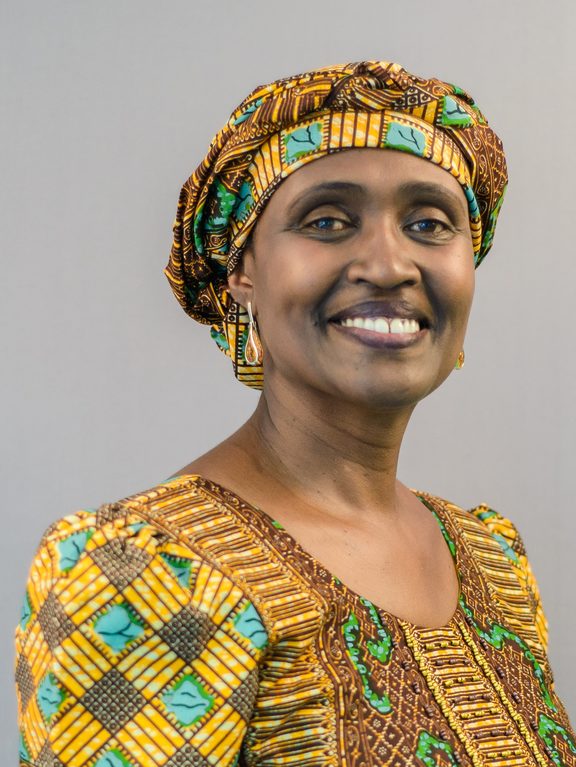 Winnie Byanyima is a grass-roots activist, human rights advocate, and senior international public servant. Born in Uganda in 1959, Byanyima earned engineering degrees in the UK and began her career as an engineer for Uganda Airlines. She was appointed to the diplomatic service in 1989, representing Uganda in France and at UNESCO. She returned to Uganda in 1994 and over the next 10 years she served as a MP, created an all-woman parliamentary caucus, and was founding leader of the Forum for Women in Democracy (FOWODE), set up to champion women's equal participation in decision-making. Byanyima held high-ranking positions in the African Union Commission and the UN, working on gender, development and environmental issues, before being  appointed head of Oxfam International in 2013.  She has expressed an interest in becoming Uganda's first female president. Byanyima is in the Pacific to talk about climate change and will speak at Q Theatre in Auckland on June 12. 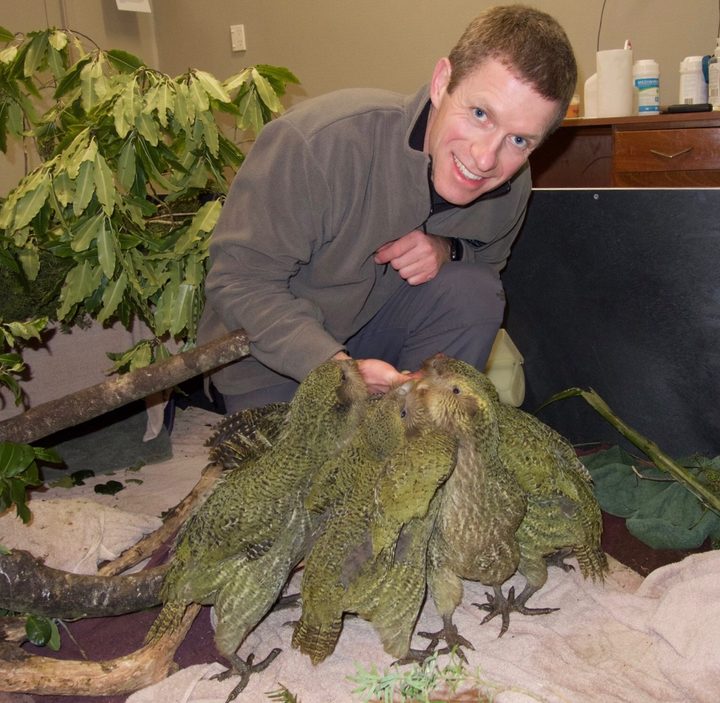 Andrew Digby is the science advisor for the kākāpō and takahē recovery programmes with the Department of Conservation. He is responsible for coordinating and leading the diverse scientific research efforts for both species. He is a conservation biologist, having completed a PhD studying kiwi at Victoria University. Digby has a background in astronomy, with a PhD in Astrophysics from Edinburgh University, and he worked as a research astronomer with NASA in New York. He will talk about the latest in kākāpō conservation, including a big vitamin D study in full swing (kākāpō are all vitamin D deficient) and a plague of a condition known as 'crusty bum'. 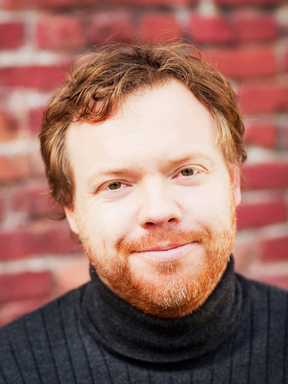 Tony Rousmaniere, PsyD, is a clinical psychologist in private practice in Seattle and clinical instructor at the Department of Psychiatry and Behavioural Science, University of Washington. He is involved in clinical supervision of advanced post-graduate psychotherapists internationally, and he serves on industry bodies including the International Experiential Dynamic Therapy Association. His latest book, The Cycle of Excellence: Using Deliberate Practise to Improve Supervision and Training will be released in July. In April, Rousmaniere wrote an article for The Atlantic called "What Your Therapist Doesn't Know", which outlined the use of big data in improving outcomes in psychotherapy. He talks to Kim about this emerging discipline across mental health. 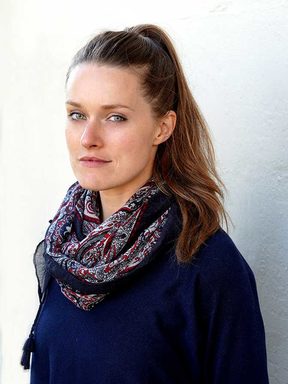 Stephanie Lake is a multi award-winning Australian choreographer, dancer and director of Stephanie Lake Company. Her major works have been presented by Melbourne International Arts Festival, Sydney Opera House, Theatre National de Chaillot (Paris), Theater im Pfalzbau (Germany), and Hong Kong Arts Festival, among others. She collaborates across theatre, film and TV, visual art and music video and has directed several large-scale public works involving over 1000 participants. Two of her most recent projects include work on a Tom Waits/William Burroughs 'cult musical' The Black Rider, as well as working as a 'movement consultant' on the documentary Guilty, about Australian Myuran Sukumaran - one of the Bali Nine who was convicted of drug smuggling and executed in Indonesia. Lake is in Auckland as one of three international choreographers working on the New Zealand Dance Company's new season, 'Kiss the Sky'  which opens at the end of June. She will present 'If Never Was Now', described by Australian critics as "eccentric and whimsical with a playful, riotous edge". 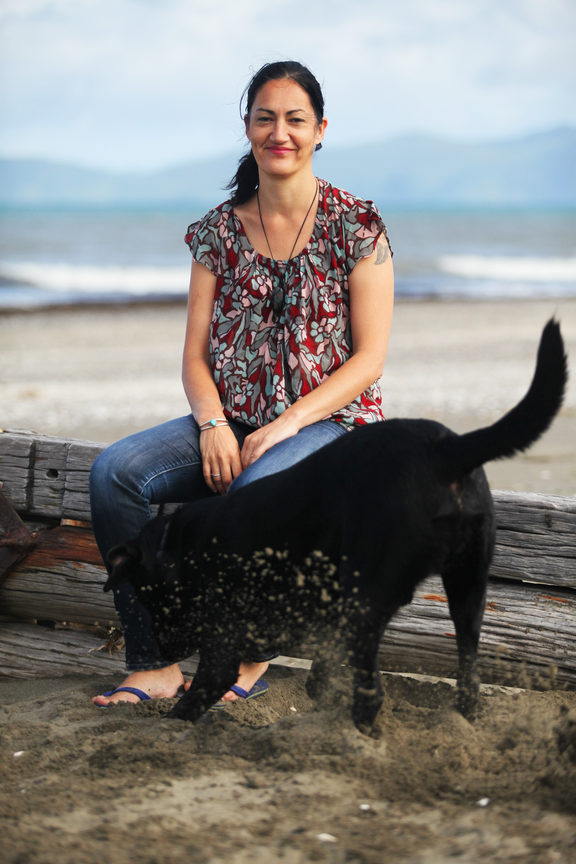 Briar Grace-Smith (Nga Puhi, Nga Wai) is a playwright, screenwriter, poet and short story writer. She won the 1995 Bruce Mason Playwriting Award for her first major play, Nga Pou Wahine, and Purapurawhetu won Best New Zealand Play at the 1997 Chapman Tripp Theatre Awards. In 2000 Grace-Smith received the Arts Foundation Laureate Award and in 2009 her first feature film, The Strength of Water, premiered internationally. She worked as an actor and writer with the Maori theatre companies Te Ohu Whakaari and He Ara Hou. Her other writing credits include the screenplay Fresh Meat and the TV series Fish Skin Suit. Her play When Sun and Moon Collide, first staged in 2000, is being produced by the Auckland Theatre Company, June 20 to July 6. 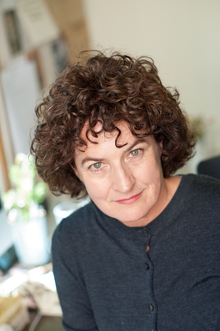 Kate De Goldi is one of New Zealand's most celebrated authors and a Saturday Morning regular. Her most recent novel, From the Cutting Room of Barney Kettle (Longacre), won the junior fiction category at the 2016 Book Awards for Children and Young Adults. She will discuss The Blue Cat by Ursula Dubosarsky (Allen & Unwin); The Journey by Francesca Sanna (Flying Eye Books); and Stepping Stones by Margriet Ruurs, artwork by Nizar Ali Badr (Orca Book Publishers). 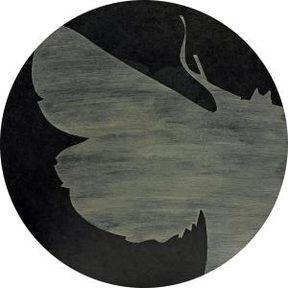 Barbara Anderson, the force behind Ahi Pepe | MothNet, a citizen science project that aims to enthuse students and their whanau about the natural world, has contacted us about an auction happening this Friday, June 16.

She talked to Kim about the Ahi Pepe project in October 2016, here’s the link: http://www.radionz.co.nz/national/programmes/saturday/audio/201821778/barbara-anderson-moths-and-citizen-science

The Aihuka Art Auction will sell art made by New Zealand’s art and science community which explores kaitiakitaka – stewardship and sustainability. Proceeds of the auction will help send five Te Kura Kaupapa Māori o Ōtepoti students to the World Indigenous Peoples Conference on Education (WIPCE) in Toronto to present a one-hour workshop 'Science through an indigenous lens – a moth study', based on their experience with Ahi Pepe l MothNet.

The artworks are online and on display at Otago Museum for a day only – 16 June, 10am to 5pm.

The Cycle of Excellence: Using Deliberate Practice to Improve Supervision and Training

When Sun and Moon Collide