We start our morning with a chat to US environmental journalist and consumer advocate Carey Gillam about the looming war between the scientific community and the Trump presidency; Upper Hutt-based Tim Thorpe tells us about how he tweets out an entry from his great-uncle's WWI diary each day; Journalist Maria Slade on her Buyer Beware guide to purchasing property; UK-based author Eugene Chirovici takes us through his journey from moderate success in his native Romania to overnight fame with his first English-language novel; Anthony Byrt previews a huge year in the arts; singer-songwriter Nadia Reid on her new album; new poet Talia Marshall talks about how kaupapa Maori and her work in caring for the dying informs her work, and a performance by the London Klezmer Quartet in studio. 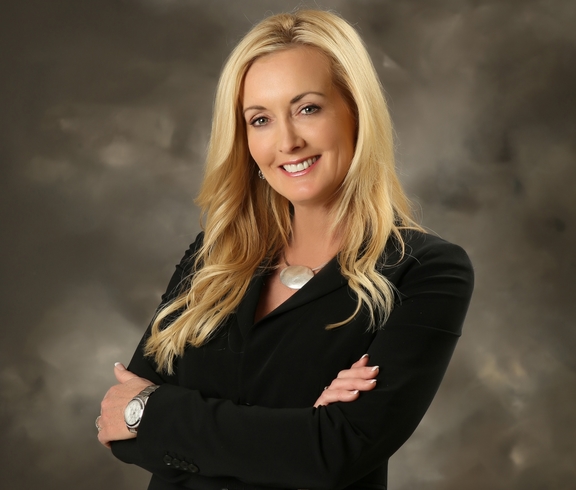 Kansas-based Carey Gillam is an ex-journalist of 14 years who left Reuters to write about the things that really enthused her - environmentalism and the US food chain specifically. She now conducts research for non-profit consumer group US Right to Know, putting together Freedom of Information requests to try and open up aspects of food production. Carey is currently completing a book about the health and environmental impacts of agrochemicals that is due out in the fall. She surveys a week in regulatory wind-back with Kim, and look ahead to efforts being made on behalf of scientists to fight gagging orders under a Trump presidency.

Upper Hutt-based Tim Thorpe has been tweeting daily extracts from his great uncle's diary 100 years to the day since he started taking part in WW1.  His uncle, Corp. William McCaw, saw action in Samoa, Egypt, Gallipoli, Belgium and France and his diary was written on the front lines of battle. He survived the Great War, two of his brothers died.

Maria Slade is an award-winning business journalist and commentator with an interest in the property market. She's written a book - Buyer Beware: A New Zealand Home Buyer's Guide - which looks at how buyers can navigate the market's pitfalls in a time of mass unaffordability.

Eugene Chirovici was a successful mystery writer in his native Romania until three years ago, when he moved to England to write his first English language story, The Book of Mirrors. His gamble paid off with the book snapped up across the globe before it had even been published and earning him seven figures - a novel writer's dream.

Anthony Byrt - writer, critic and judge - previews a big year ahead in the arts world, including the inaugural Honolulu Biennale in March, the politically-charged Venice Biennale, and the DOCUMENTA exhibition in Germany, all of which will have strong representation from New Zealand. 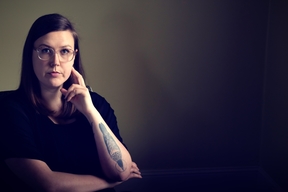 Singer-songwriter Nadia Reid debuts a track from her brand new album Preservation - an album she says is about "strength, observation and sobriety".  She talks to Kim ahead of a European tour in February.

Up-and-coming poet and writer, Dunedin-based Talia Marshall shares a few of her poems ahead of the publication of her first anthology in April, tentatively titled Rupe & Jim. Talia traces her whakapapa directly back to Kupe, and Rupe was the wood pigeon that accompanied him across the Pacific before settling in the Sounds where her iwi Rangitane o Wairau and Ngati Kuia live. 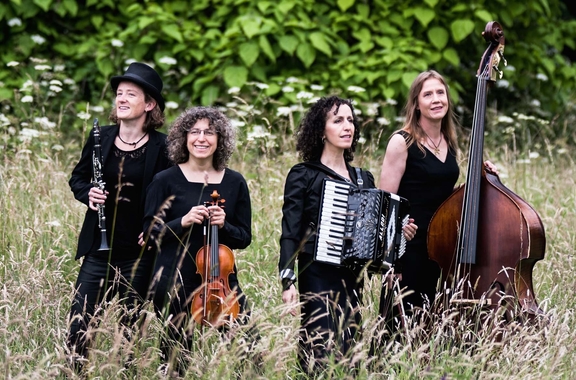 The London Klezmer Quartet  are touring New Zealand, talking their evocation of the celebratory and soulful music of Jewish Eastern Europe ('klezmer) across the country. They will perform live and explain the importance of their traditional-style compositions, featuring traditional laments, a Warsaw Yiddish theatre hit with a hint of jazz ('Goodbye New York') and even a song about beetroot soup.

The Book of Mirrors