Talia Marshall talks with Kim Hill about her path to writing and the lessons she's learnt caring for the dying.

She also reads a couple of poems from her first anthology, to be published in April.

Marshall's anthology is tentatively titled Rupe & Jim. Her whakapapa can be traced directly back to Kupe, and Rupe was the wood pigeon that accompanied him across the Pacific before settling in the Sounds where her iwi Rangitane o Wairau and Ngati Kuia live.

An edited extract of the interview 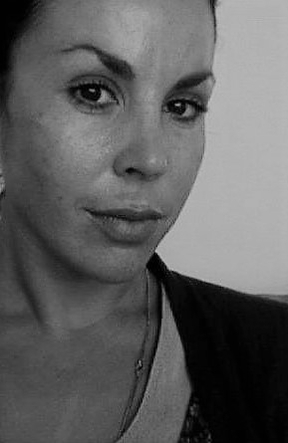 On her time living in Waikouaiti with her young son:

And I just thought about things, pretty much, for seven years and made sort of plans to write things. I was trying a lot to write then, and it wasn't happening, so I just read and read and read.

On working as a caregiver in a rest home:

The pay is obscene, the working conditions are terrible, there’s a lot of bullying. But I think all those things are systemic, rather than the fault of indivuduals. But also I experienced a lot of joy in that work.

On writing about rest home residents she met:

There’s that Health and Disability legislation from ’94, which is those posters that are up in every health service about your rights as a health consumer. But people’s ability to access their rights largely, in rest homes, depends on someone sticking up for them, because people become so voiceless there.

But there’s also the privacy legislation, which means we don’t ever really find out what happens to people like Ivy [the subject of Marshall's poem ‘Tomorrow’].

I don’t really write political poetry, but in terms of people’s stories from those rest homes that I worked in, I’m sort of breaking the law when I write these stories down. And I have discomfort about that, but it’s all I can really do for them.

I’ve been scared of death my whole life. It’s a looming presence, it can just come and get you at any moment. Once I worked in rest homes I realised that there’s so many instances that death is a relief, that death is a good thing, that death is part of life.