David Shearer is on a mission to South Sudan, Charles Lane discusses hacking and US politics, Cassandra Extavour on singing and evolutionary biology, Eli Kent revisits Peer Gynt, Nick Bollinger revisits a slice of music history, Bruce Wills on science and farming, and Kate Camp has been reading Cheri 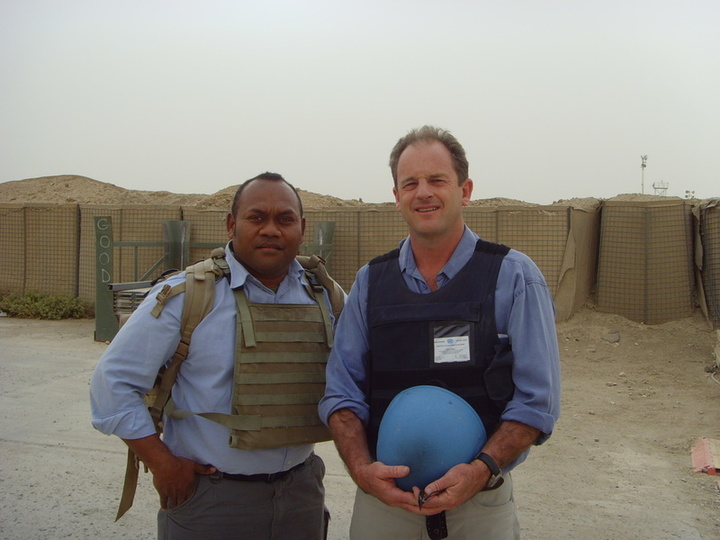 David Shearer in Iraq with his bodyguard, Peni Photo: Supplied

Former Labour Party leader and MP for Mt Albert, David Shearer, is off to South Sudan to lead the UN mission in that war-torn territory.

Charles Lane is a member of The Washington Post editorial board and a columnist for the paper's op-ed page. A finalist for the 2009 Pulitzer Prize in editorial writing, he was the Post's correspondent at the Supreme Court for six years prior to joining the editorial board. He is the author of The Day Freedom Died: The Colfax Massacre, the Supreme Court and the Betrayal of Reconstruction. A former editor of The New Republic, Charles Lane has also worked as a writer and foreign correspondent for Newsweek. His writing has also appeared in Foreign Affairs, Foreign Policy, The New York Review of Books, and The Atlantic,among many other publications. He is a frequent commentator on television and radio. 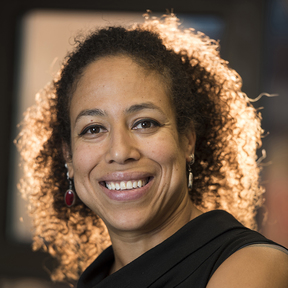 Writer, actor and filmmaker Eli Kent won the 2008 Peter Harcourt Award for Outstanding New Playwright of the Year at just 19. He went on to write several award-winning works and his play All Your Wants and Needs Fulfilled Forever received critical acclaim at London's Vault Festival. Peer Gynt [Recycled], based on Henrik Ibsen's original five-act play-in-verse, first published in 1867, has its world premiere at the Auckland Arts Festival in March. 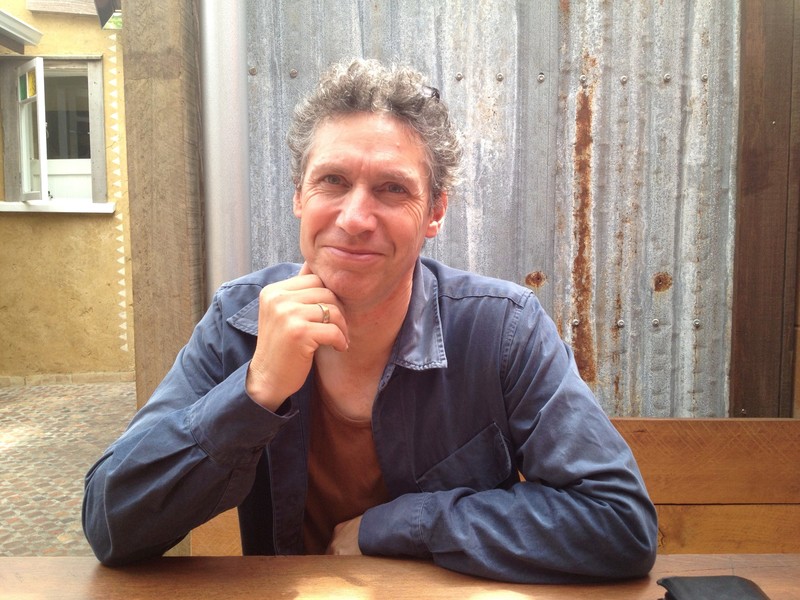 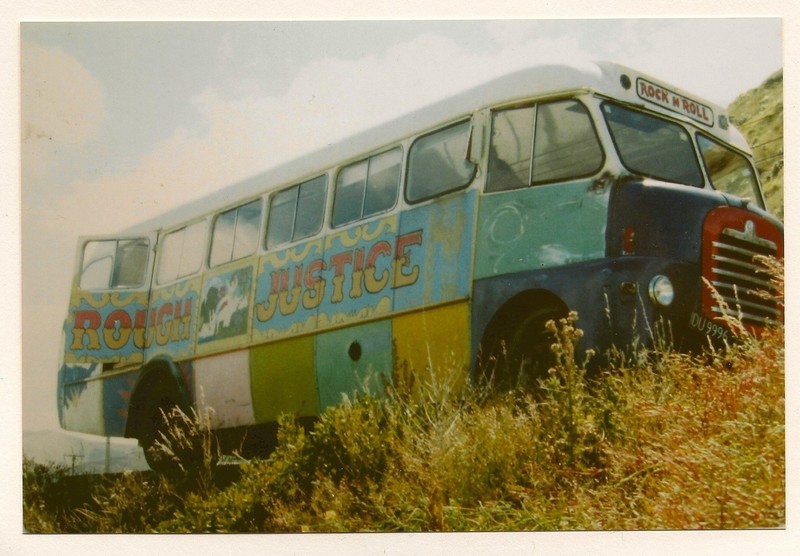 Nick Bollinger is a broadcaster, bass player, record producer and writer, who was awarded the 2015 Adam Foundation Prize in Creative Writing at Victoria University of Wellington for the original manuscript of a book about his life and the 1970s music scene, Goneville (Awa Press). 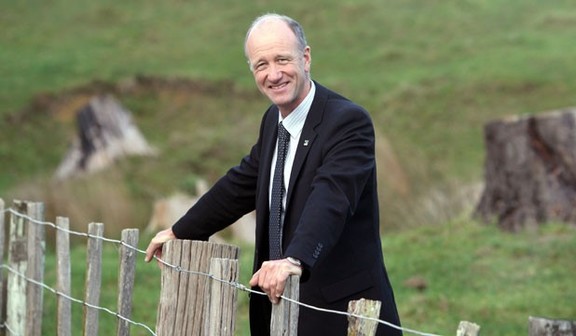 Kate Camp has published five collections of poems, most recently Snow White's Coffin (VUP), and will discuss Cheri by Colette.