Campbell McLachlan, QC, is professor of Law at Victoria University, teaching international law and dispute settlement. He is author of Foreign Relations Law - the first modern study of this field in relation to the UK and the Commonwealth. Prof. McLachlan is blogging about events in the UK where the PM, Theresa May, is appealing a legal ruling forcing her to give Parliament a vote on the plans for Brexit. 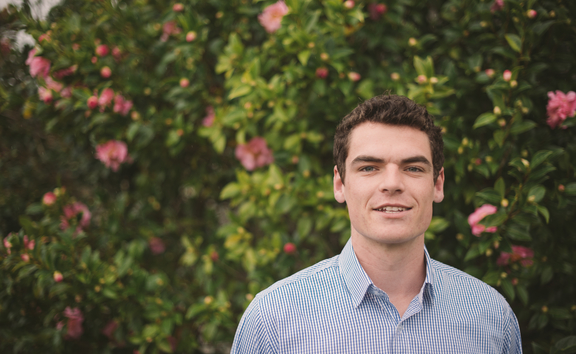 Ben Dowdle is director of Unmask Palm Oil and is campaigning for mandatory labeling of palm oil which is found in around half of all packaged foods. Palm oil plantations have been linked to deforestation, habitat destruction, pollution and harm to indigenous communities. Zoos across Aotearoa and Australia have been working with Ben in the Ask for Choice campaign and next week MPs from both countries will decide whether to introduce mandatory labeling of all vegetable oils, including palm oil, on food products. 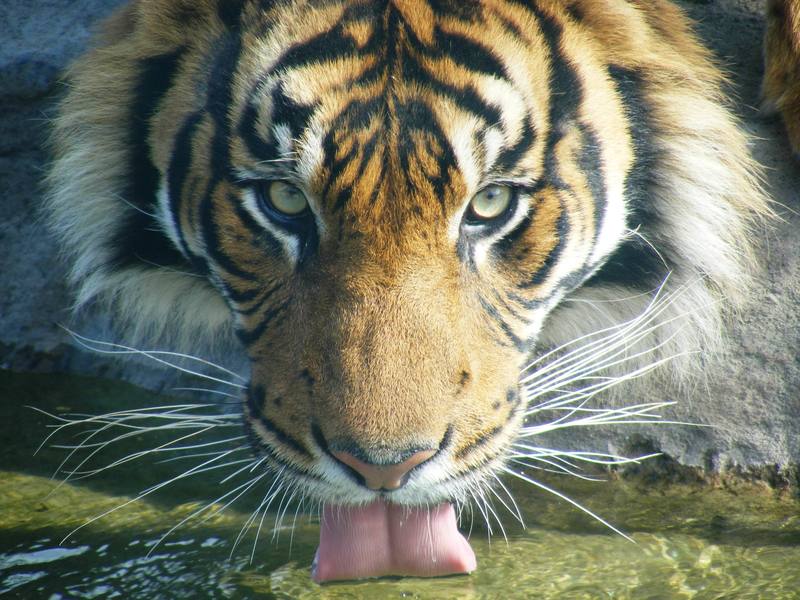 A Sumatran tiger at Auckland Zoo. The species is hit by the palm oil industry and is critically endangered 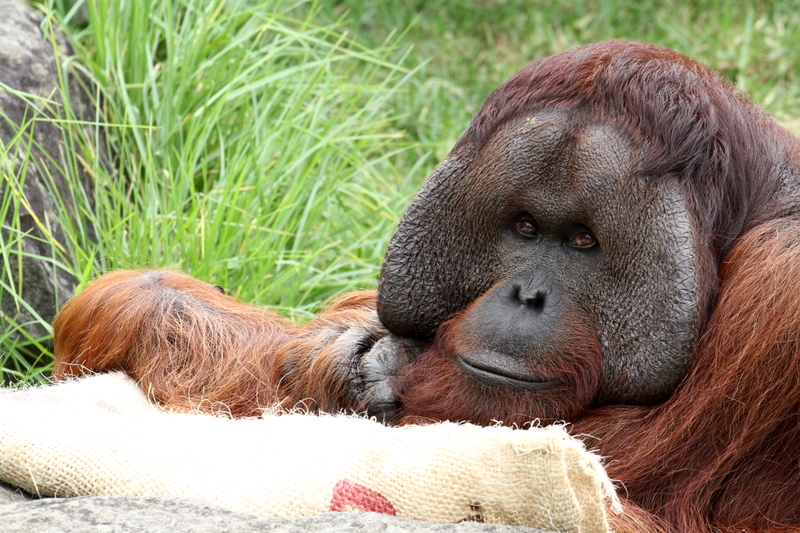 A Bornean orangutan, at Auckland Zoo. The species is hit by the palm oil industry and is critically endangered 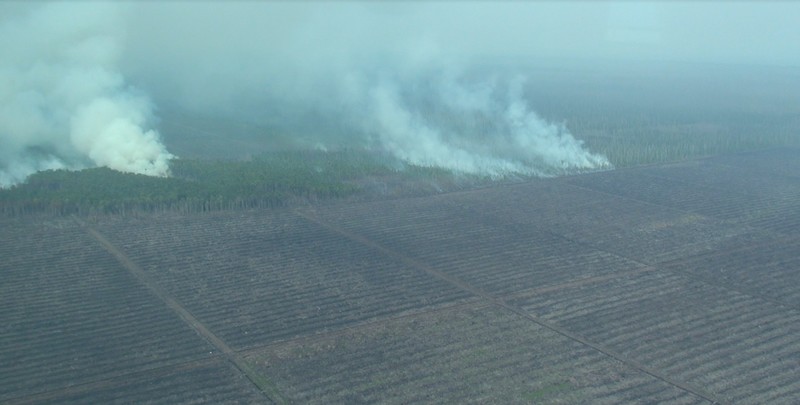 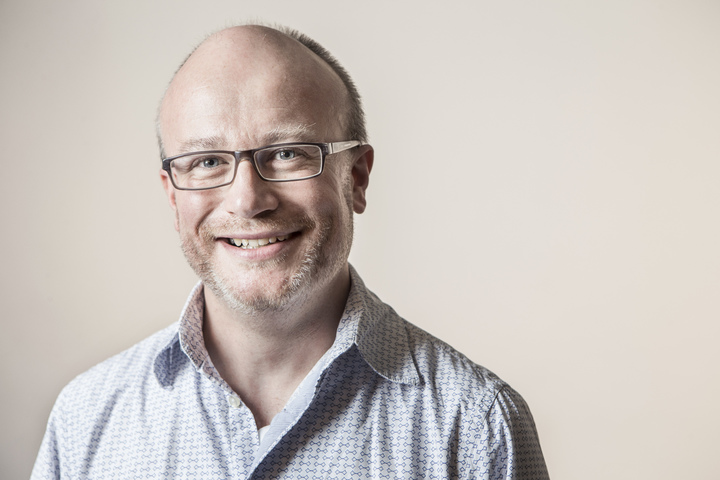 David Gauntlett is Professor of Creativity and Design, and Director of Research at the school of Media, Arts and Design, University of Westminster. He is the author of several books on media and the everyday creative use of digital media. Professor Gauntlett has collaborated in research with the BBC, the British Library and Tate. He also works with LEGO on innovation in creativity, play and learning. He is in New Zealand this month for Victoria University's inaugural Creativity Week, where he will be conducting a LEGO workshop for PhD students and deliver a public lecture. 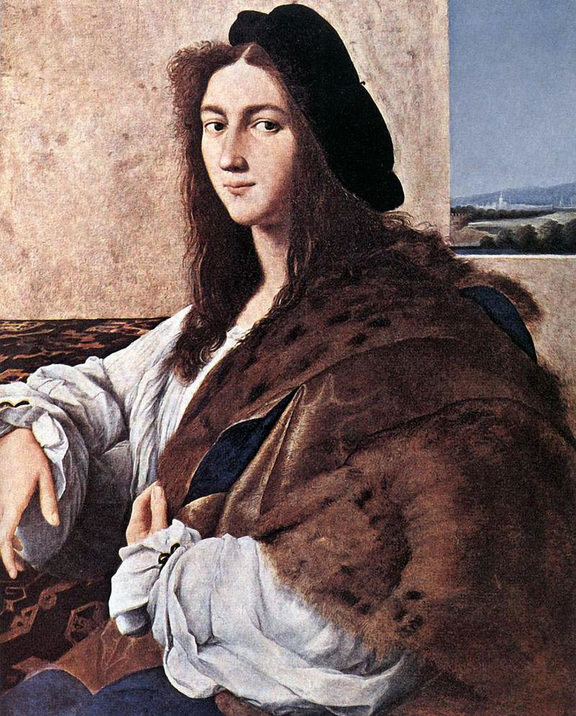 Arthur Tompkins is a District Court judge, and editor of Art Crime and its Prevention: A Handbook for Collectors and Art Professionals (Lund Humphries). He has a special interest in crimes involving artistic masterpieces, and writes a bi-monthly series of articles in the online magazine Versopolis about stolen masterpieces now back on public display. He will discuss Raphael's 'Portrait of a Young Man' - the most important painting still missing after the Nazi art thefts of the Second World War. 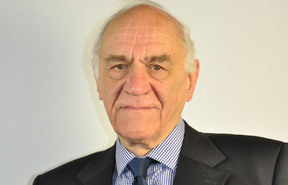 Macular degeneration is the major cause of blindness in people over 50 in New Zealand - but eye specialists say revolutionary new treatments and raising awareness of the problem will help to overcome it. Professor Alan Bird is a world expert on the retina, whose work has spanned four decades. He is a consultant at the Institute of Ophthalmology at Moorfields Eye Hospital in London and is in Aotearoa this month as a guest of Macular Degeneration New Zealand. 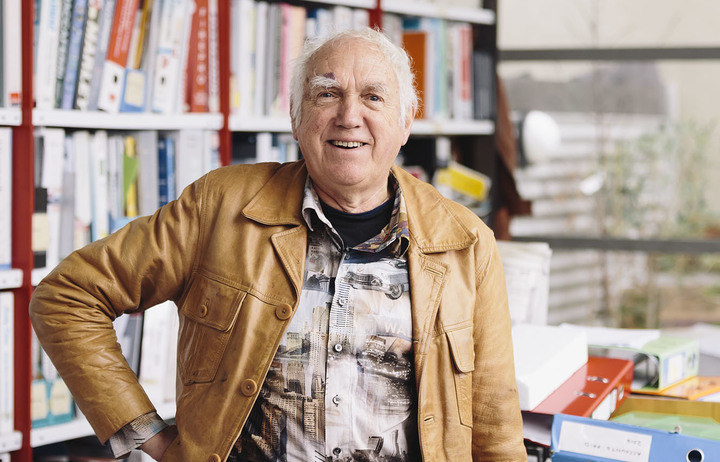 The annual NZ Architecture Awards, held this month, saw the Institute of Architects' gold medal for career achievement - the NZIA's highest honour - go to Wellington architect Roger Walker who designed a number of landmark buildings in the Capital such as Park Mews, on the eastern side of the Mt Victoria tunnel, the Britten House in Seatoun and the now-demolished Wellington Club. Roger Walker is principal of Walker Architecture and Design. 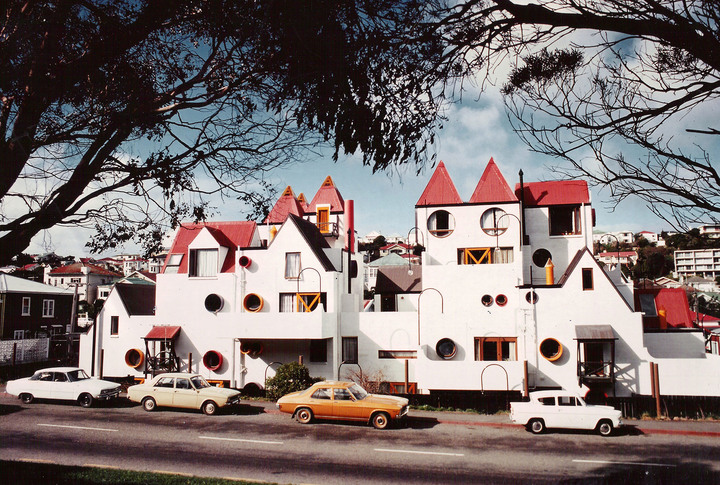 Wellington-based musician, composer and producer David Long is a busy man. He's been working on the score for Roger Donaldson's film on Bruce McLaren, and he has a newly commissioned work which will be performed by Orchestra Wellington on December 3 - David will be playing guitar in the concert. He's also just finished an album with the band, Teeth, alongside Luke Buda from Phoenix Foundation. The single is Gangrene. 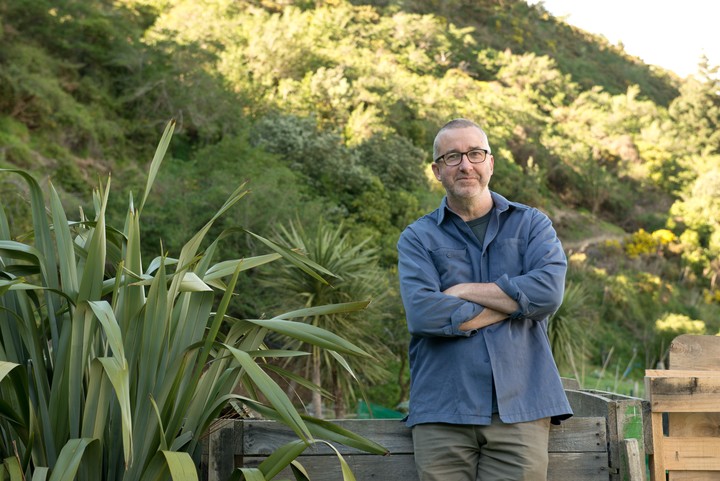