Jamie McIntyre consults on national security issues, blogs on the military and media (Jamie McIntyre’s Behind Frenemy Lines), and is Adjunct Professor of Multimedia Journalism at the University of Maryland.  His career spans four decades, from the local news round at WTOP radio in Washington D.C. to Al Jazeera America’s National Security Correspondent based at the Pentagon.  He was in the Pentagon on 11 September 2001, and he broke the news of Saddam Hussain’s capture. He is currently on special assignment at PBS NewsHour, where he has investigated the Pentagon’s plans to spend $US1 trillion on upgrading America’s nuclear arsenal, some of which is 60 years old. 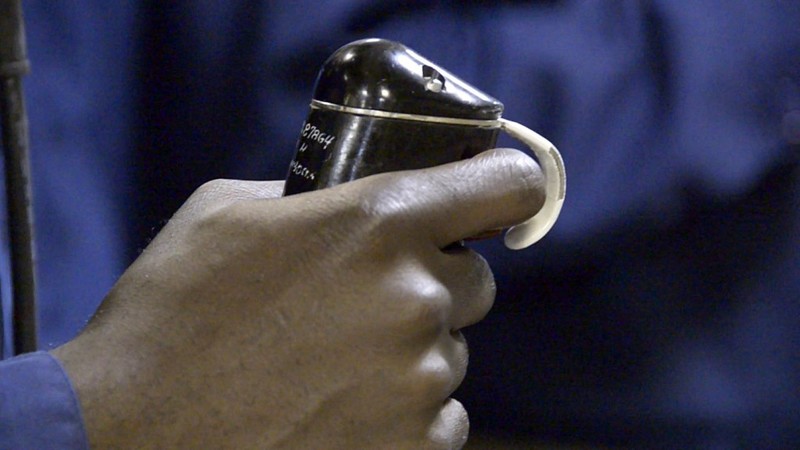 The firing key used to fire a missile is red. Photo: Dan Sagalyn 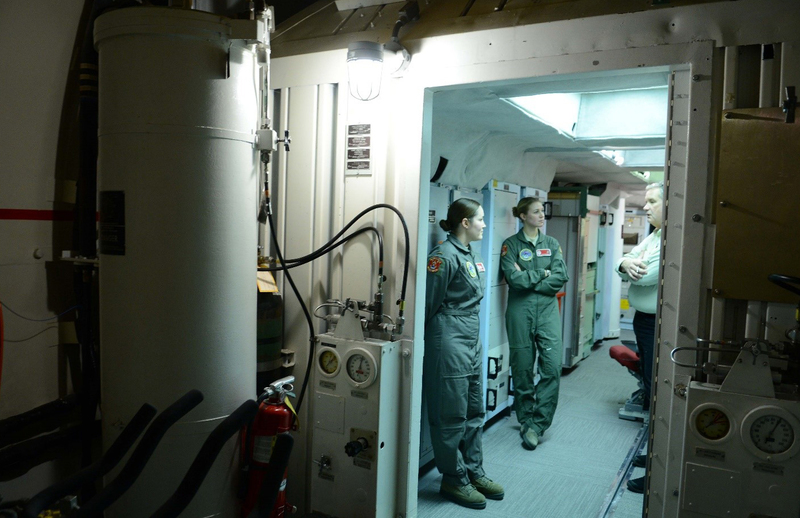 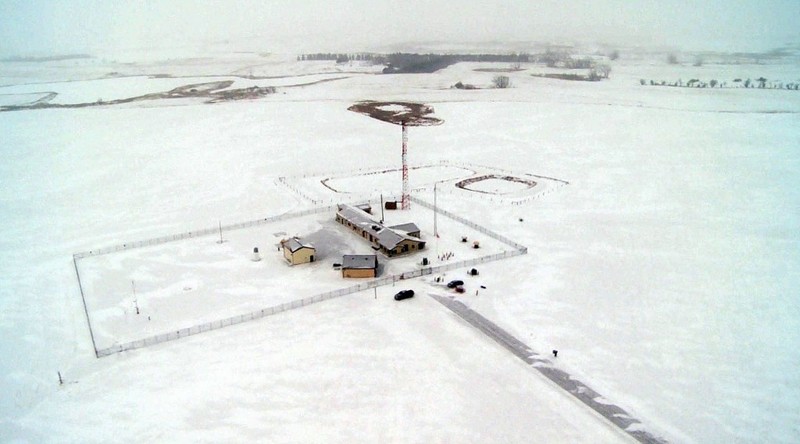 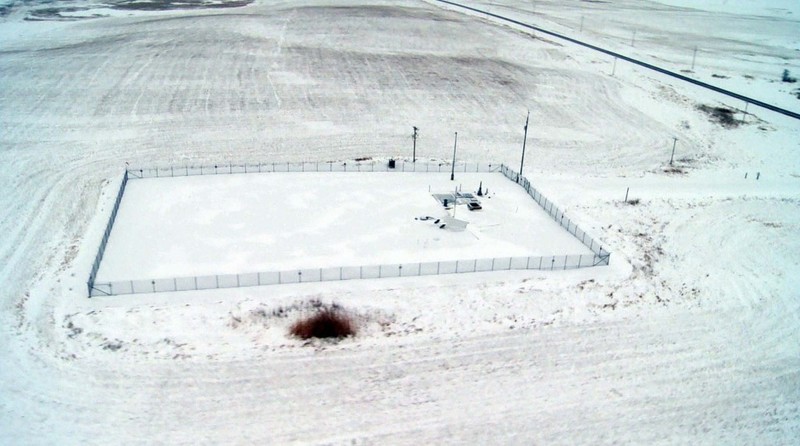 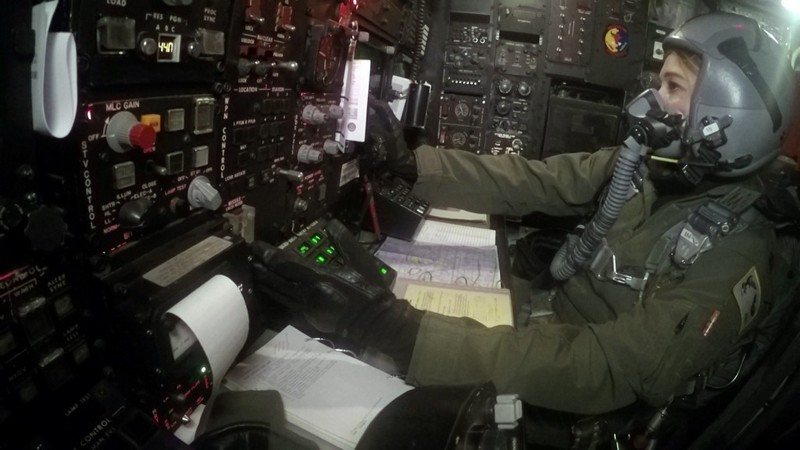 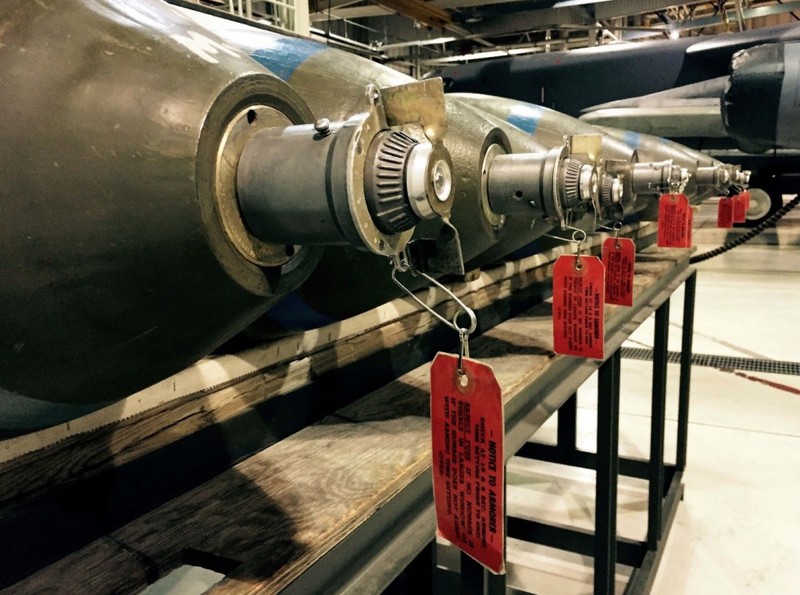 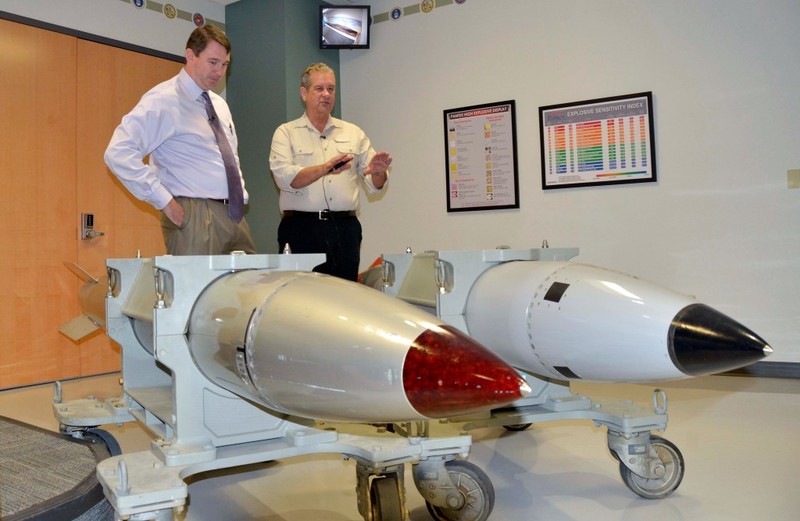 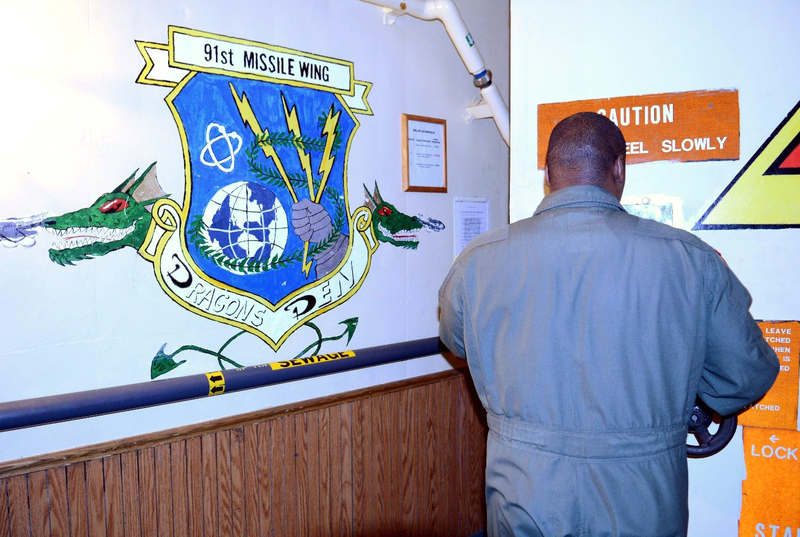 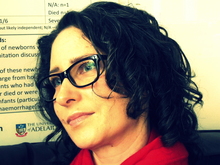 Rebecca Roache is a Lecturer in Philosophy at Royal Holloway, University of London, where she teaches practical ethics, logic, and philosophy of mind. She is currently writing a book about swearing, and wrote the essay Naughty Words, recently published in Aeon.

Liz Sime recently retired from her position of Director of International Operations and Vice President at Marie Stopes International, after working for 15 years at international humanitarian organisation CARE, in India, West Bank, Gaza and Eritrea, with Rwandan refugees in Zaire, and in post-conflict Kosovo and Macedonia.

Mina Guli is the CEO of Thirst, and is running 40 marathons through seven deserts on seven continents in seven weeks to raise awareness of water scarcity. This week, she completed the fourth of the seven runs, through the Simpson Desert in her native Australia. 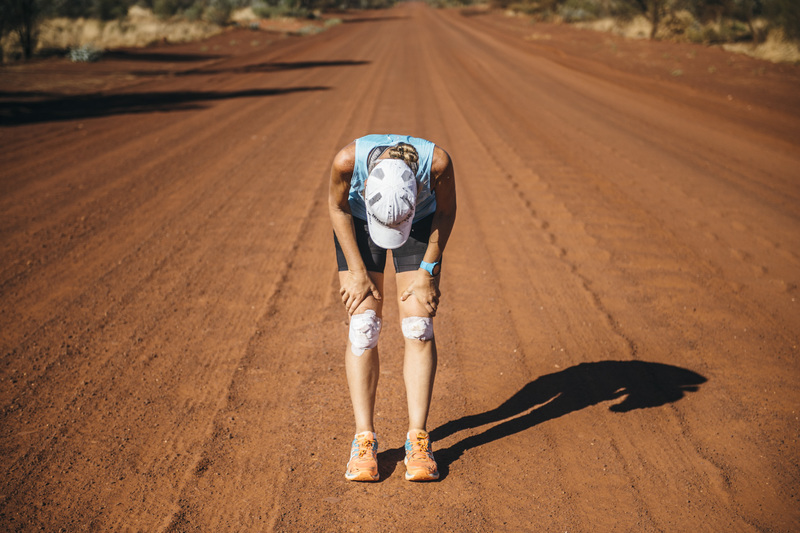 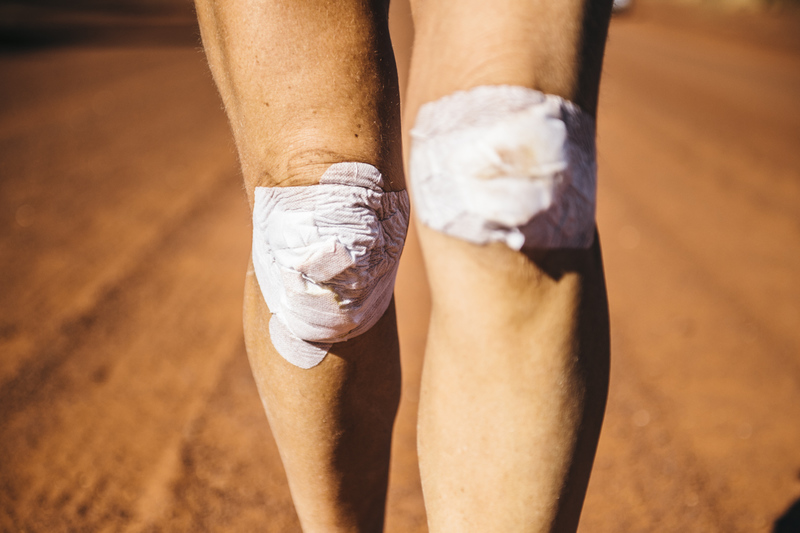 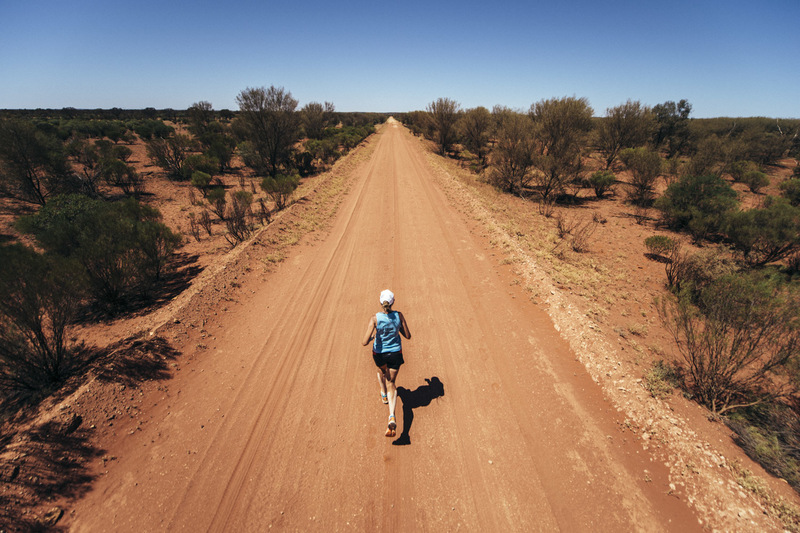 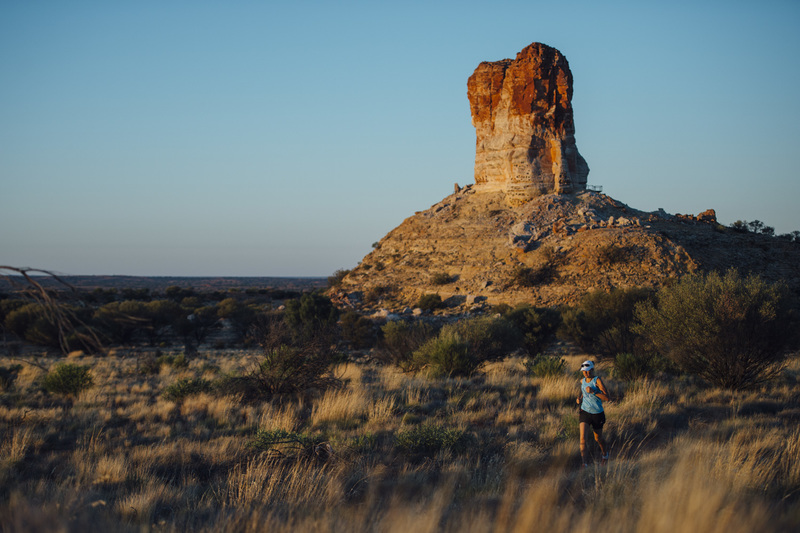 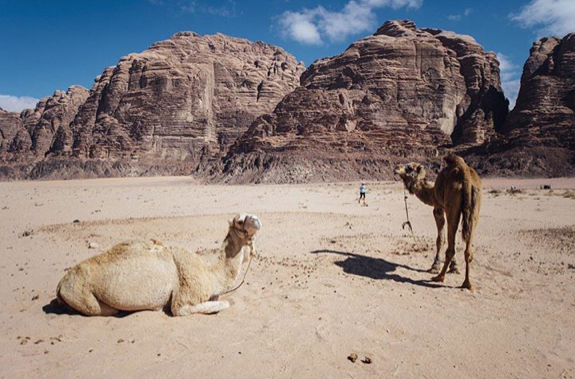 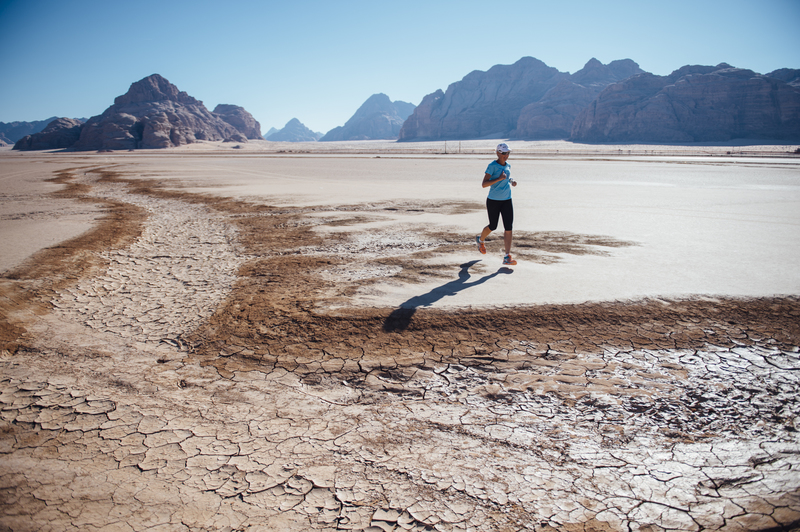 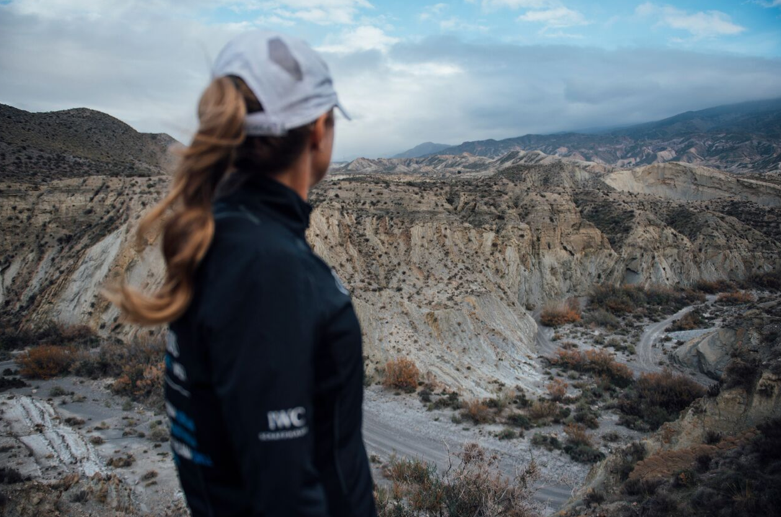 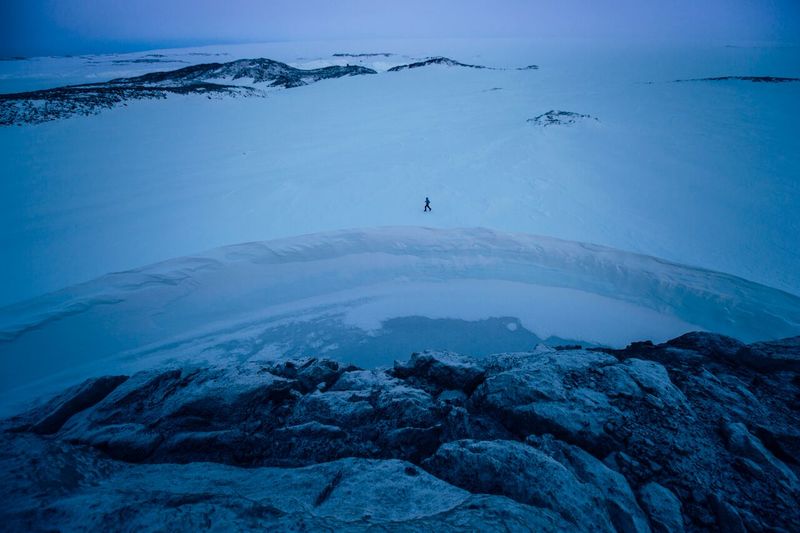 American singer-songwriter John Grant has been a solo artist since releasing his debut album Queen of Denmark in 2010. Subsequent releases Pale Green Ghosts (2013), John Grant and the BBC Philharmonic Orchestra: Live in Concert (2014), and last year’s Grey Tickles, Black Pressure have been lauded for his vocal presence and confessional ballads. Now based in Iceland, John Grant and his five-piece band will perform for the first time in New Zealand at the Auckland Arts Festival (18 March), and at WOMAD 2016 in New Plymouth (18-20 March).

Jerron 'Blind Boy' Paxton is a 27-year-old multi-instrumentalist from Los Angeles, who lost most of his eyesight by the age of 16. His music assimilates the raw American jazz, blue, folk and country music of the 1920s and 30s, he released his debut album Recorded Music For Your Entertainment (Blind Boy Records) last year, and he visits New Zealand this month for concerts in Auckland (10 March), Lyttelton (11 March), Wellington (12 March), and Havelock North (13 March).

Kate Camp has published five collections of poems, most recently Snow White’s Coffin (VUP), and will discuss My Own Story, the 1914 memoir by suffragist Emmeline Pankhurst.