Ross Anderson is Professor of Security Engineering at the Computer Laboratory, University of Cambridge, and a privacy campaigner.

Nigel French is Professor of Food Safety and Veterinary Public Health Institute of Veterinary Animal and Biomedical Sciences at Massey University, and director of the university’s Infectious Disease Research Centre, located within the Hopkirk Research Institute on the Palmerston North campus. His main research interests are molecular and genomic epidemiology and risk research on food and environmental pathogens, particularly Campylobacter, E. coli, Cryptosporidium and Salmonella.

Nick Tyler is Chadwick Professor of Civil Engineering at University College London, and investigates the ways in which people interact with their immediate environments. He set up the Accessibility Research Group within the Centre for Transport Studies, with a team of researchers investigating many aspects of accessibility and public transport. Professor Tyler is also the Director of the UCL CRUCIBLE Centre, which conducts interdisciplinary research on lifelong health and wellbeing. He visited New Zealand as a guest of the University of Auckland, New Zealand Transport Agency, Greater Wellington Regional Council and Wellington City Council, for public meetings and talks.

John Luther Adams is a composer whose life and work are deeply rooted in the natural world. His symphonic work, Become Ocean, was awarded the 2014 Pulitzer Prize for music and the 2015 Grammy Award for Best Contemporary Classical Composition. His composition Sila: The Breath of the World will receive two free outdoor performances, featuring more than 60 musicians from Orchestra Wellington, on 5 and 6 March as part of the New Zealand Festival (26 February to 20 March, 2016). 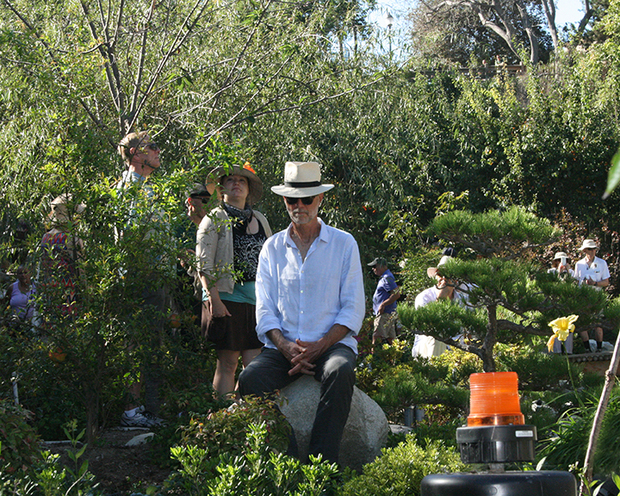 Auckland author Ben Sanders wrote three books while studying for his Bachelor of Engineering. His new thriller, American Blood (Allen & Unwin), is his first book to be published internationally.

Kevin Williamson is a poet, author, publisher and activist, who performs his work with musician Craig Lithgow, of the band Emmelle. Singer-songwriter Dan Willson records and performs as Withered Hand; his second album, New Gods, was named Scottish Album of the Year in 2014. All three Edinburgh-based artists are performing in Sister Cities: Tartan Ties (Dunedin, 28-30 November), a collaboration between sister cities Dunedin and Edinburgh. 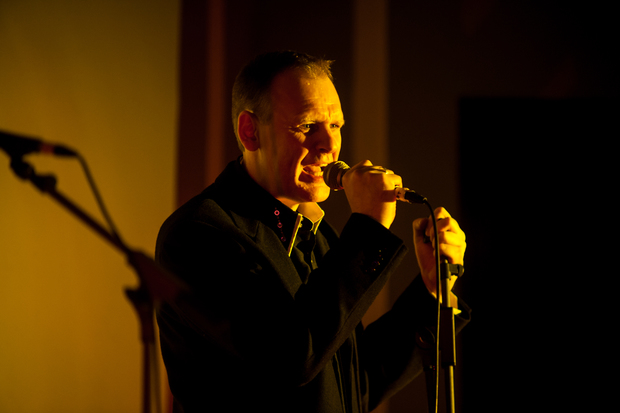