American physicist William D. Phillips is a fellow of the National Institute of Standards and Technology, a Distinguished University Professor at University of Maryland, a fellow of the Joint Quantum Institute, and shared the 1997 Nobel Prize with Steven Chu and Claude Cohen-Tannoudji for their work on the laser cooling of atoms. He is a member of the international advisory board of the Dodd-Walls Centre for Photonic and Quantum Technologies, a New Zealand Centre of Research Excellence, and will visit New Zealand as part of global celebrations for the 2015 International Year of Light. He will deliver the public lecture, Einstein, Time and Light, in Auckland (25 November), and attend the Conference on Optics, Atoms and Laser Applications (KOALA), the International OSA Network of Students (IONS) conference, and teach at the ANZSUP summer school in Dunedin.

Maritime lawyer Michael Bundock has written extensively on Samuel Johnson, and is the author of The Fortunes of Francis Barber: the True Story of the Jamaican Slave Who Became Samuel Johnson’s Heir (Yale University Press). He is a director of Dr Johnson’s House Trust, and a former editor of The New Rambler, the journal of the Johnson Society of London.

Arthur Tompkins is a District Court Judge, and member of Interpol’s DNA Monitoring Expert Group. He has a special interest in crimes involving artistic masterpieces, and will talk about a number of fakes and forgeries. Arthur recommends The Art of Forgery by Noah Charney (Phaidon Books), for those interested in learning more. 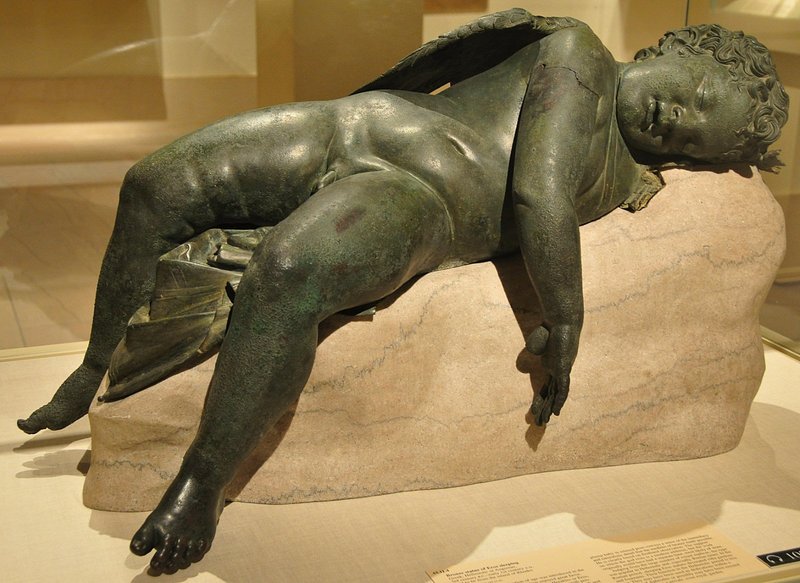 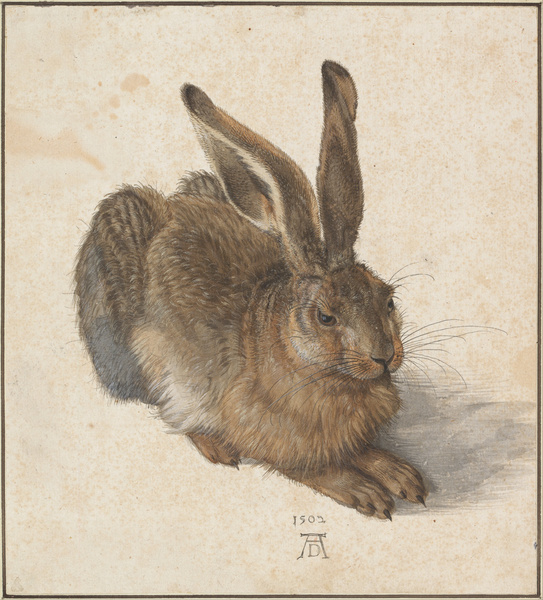 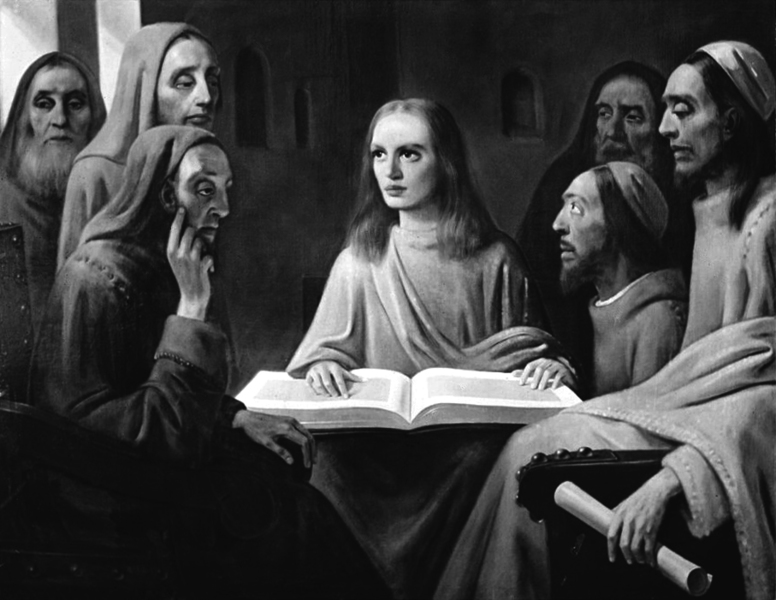 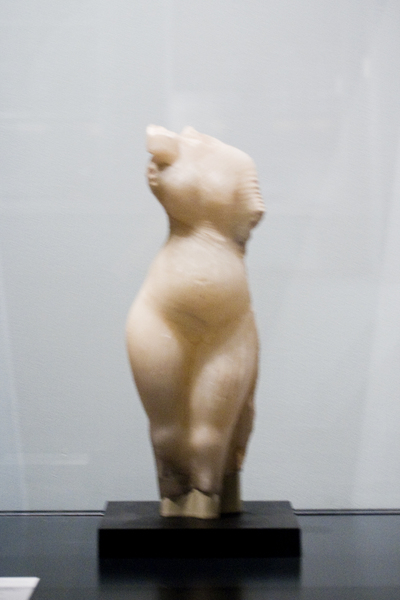 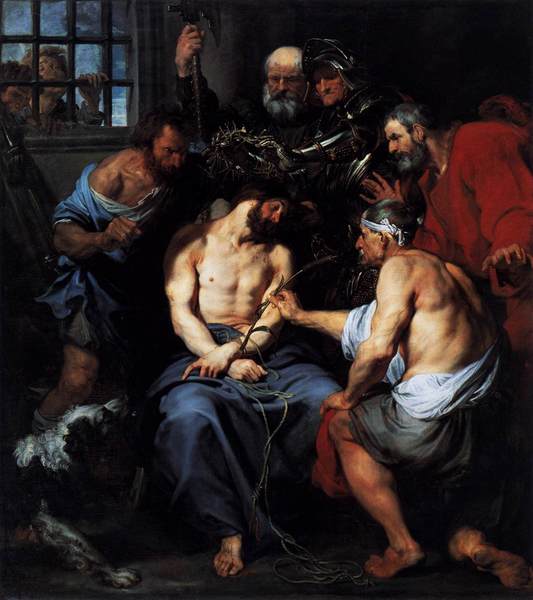 Kate Tempest is a poet, playwright (Wasted), musician and novelist. She was the youngest person to win the Ted Hughes Award, for her epic narrative poem Brand New Ancients (Picador), and her first full-length poetry collection, Hold Your Own (Picador) was published last year. Her 2014 debut album, Everybody Down, was nominated for the UK’s Mercury Music Prize, and her first novel, The Bricks That Built The Houses, featuring the characters and world from that recording, will be published in 2016. Kate Tempest and her four-piece band have been touring the world for the last 18 months, and will make their first visit to New Zealand for concerts in Wellington (Bodega, 14 January) and Auckland (Kings Arms, 15 January). 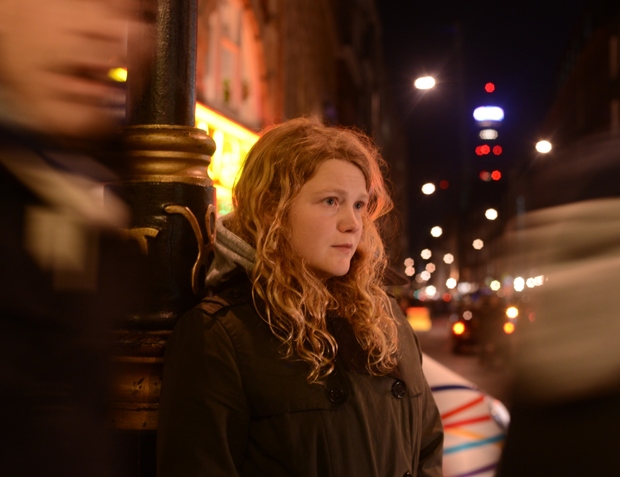 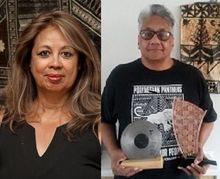 Former Polynesian Panthers, Melani Anae and Will 'Ilolahia (with his music awards for Herbs) Photo: supplied

Dr Melani Anae is Senior Lecturer and Director of Research of Pacific Studies at the University of Auckland. Will 'Ilolahia is the founder of the Waiata Artists Trust, set up in 1981 when he was managing the band Herbs. Will was a co-founder, and Melani a member of the Polynesian Panther Party, a civil rights movement based in Ponsonby in the 1970s that was started by the first New Zealand-born generation of Pacific peoples. The new edition of the 2006 book Dr Anae edited with Lautofa Iuli and Leilani Tamu, Polynesian Panthers: 1971-1974, the Crucible Years, has now been reprinted and published as Polynesian Panthers: Pacific Protest and Affirmative Action in Aotearoa New Zealand 1971-1981 (Huia, ISBN: 978-1-77550-205-0).

New Zealand writer Kate De Goldi’s most recent novel is From the Cutting Room of Barney Kettle (Longacre), and the stage adaptation of her 2012 book, The ACB with Honora Lee, will debut next year at Circa Theatre (27 February to 26 March) as part of the New Zealand Festival. Kate will discuss three non-fiction books:
Brown Girl Dreaming by Jacqueline Woodson (Nancy Paulson Books/Penguin);
Timeline by Peter Goes (Gecko Press); and
Shackleton's Journey by William Grill (Flying Eye Books).