Our correspondent Catherine Drew joins us from London, where yesterday's terror attacks have left seven people dead and 40 people injured, just days before the British election.

Katie Nicholl is a royal correspondent, expert and best selling author. She is particularly close to the younger royals of the family but knows the protocols and ceremony which apply to the wider family. She joins Megan Whelan live from London to talk about the role of the monarchy in modern society and what it means with the patriarch, Prince Phillip withdrawing from public life. 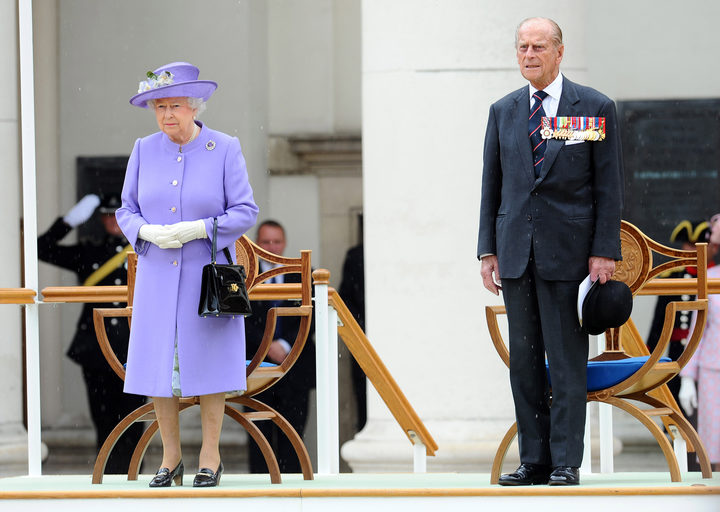 The co-founder and chair of New Zealand Republic, Savage, talks to Megan about their ongoing campaign to replace the Queen as our head of state. His lobby group is calling for a referendum on the issue and want to see a local and independent head of state appointed to oversee our government. He speaks to Megan about their campaign and the momentum it has gained since being founded in 1994. 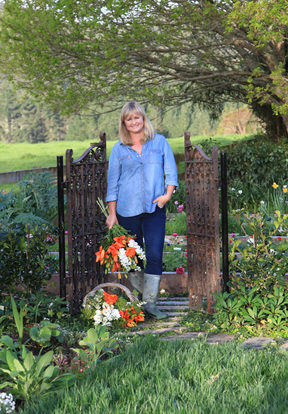 Lynda Hallinan is a gardening guru who's happy to help people get into the garden and grow their own produce. She's also got some great ideas on what to do with the produce that is grown. As we head to the shortest day of the year, Lynda joins Megan to talk about what we should be doing with our gardens and planning ahead for the warmer months which follow. She's also has some great tips on dressing for winter gardening.

Tze Ming Mok is a New Zealander who has lived in London for nine years - close to where the attack happened.

Country and soul singer Tami Neilson is currently making her way around the country, performing live at 11 venues.The Songs of Sinners tour sees her visiting the usual big centres, but she's also singled out some smaller off the track places to perform.The next concert she's doing will be in St Peters Hall in Paekakariki on Wednesday night and then in Wellington at Meow Edward Street the following evening. She talks to Megan about the tour and her work so far which has amassed a number of awards and had the critics swooning. 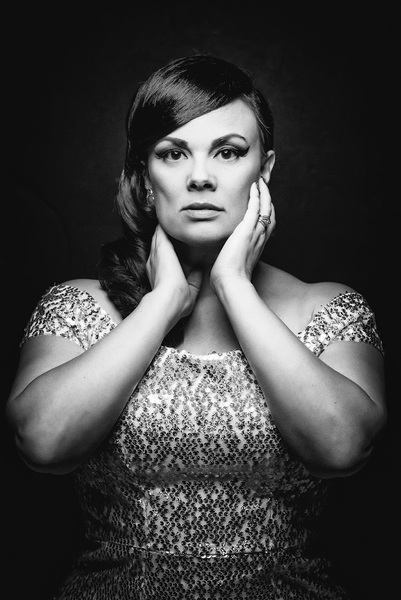 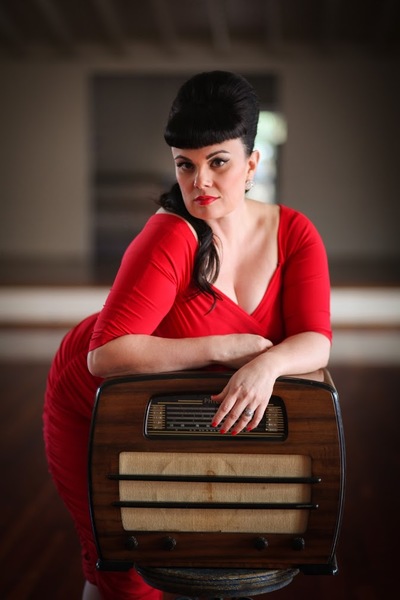 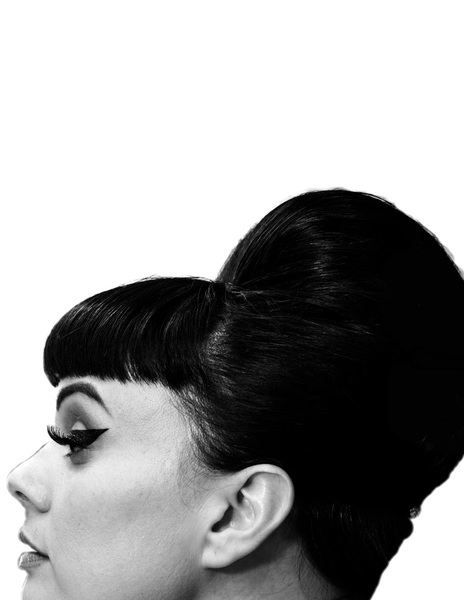 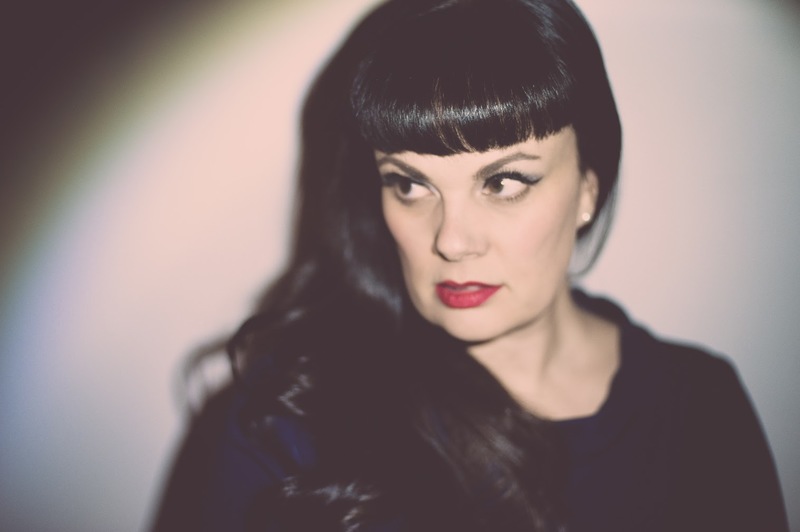 Philip Holdway-Davis is from the UK but now calls New Zealand home. His family is linked to New Zealand through the trenches of World War One when his great uncle Oswald Harcourt-Davis was attached to ANZAC troops in Europe as a Despatch Rider. Oswald, a talented writer, meticulously kept a diary observing life on the front line alongside the New Zealand and Australian troops. Philip Holdway-Davis has compiled the diary into a book which includes a battlefield guide for people wanting to revisit where troops fought and eventually won on the Western Front. He talks to Megan about the diary and the parallels his life has had to his great uncle's. 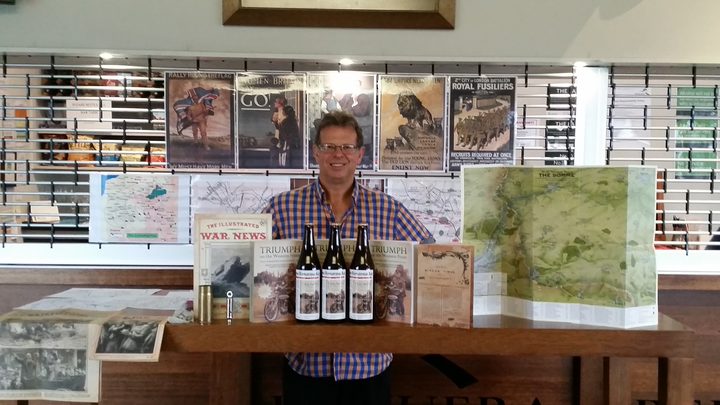 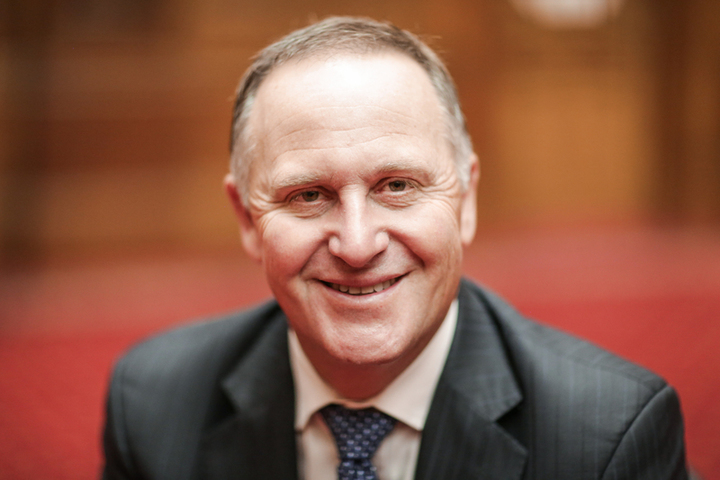 New Zealand's 38th prime minister, John Key, has been given the highest honour in this year's Queen's Birthday Honour's list. He's been made a Knight Grand Companion of The New Zealand Order of Merit. That means from now on his official title is The Right Honourable Sir John Key. He speaks to Megan about what the honour means to him and shares his thoughts on the ongoing debate about New Zealand becoming a republic.

AUT's Pop Culture and Cultural History Professor Lorna-Paitti Farnell  joins Megan to clear up a few misconceptions about royal behaviour throughout history and around the world. She has been trawling through the history of monarchies around the world and found that some have been unfairly accused of some pretty appalling things. There are also a number of outrightly debunked theories which still continue to do the rounds. The professor will attempt to clear up these falsehoods with an upcoming podcast being produced by AUT.

Monarchy New Zealand is dedicated to keeping the monarchy in position as New Zealand's head of state as well as educating the public about the royals play in our democracy. The organisation believes now is a time to use the connection to our advantage as Britain seeks new partnerships away from the EU. To talk about this and the relevance of the royals to New Zealand Monarchy New Zealand members, Chloe Oldfield and Sean Palmer are with Megan. MP for Tamaki Simon O'Connor is also in on the discussion in his role as a director for the organisation.

10:50 Annie Crummer, Member of the New Zealand Order of Merit 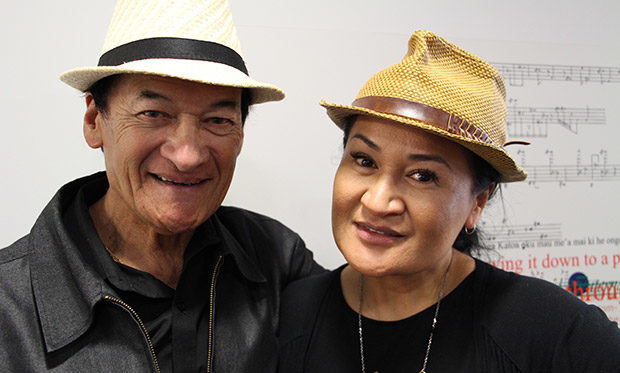 Annie Crummer with her father Will Photo: RNZ

Singer and songwriter Annie Crummer has been made a Member of the New Zealand Order of Merit in this year's Queen's Birthday Honours. Her services to music are the reason she's been acknowledged in the list. She talks to Megan about the recognition in the honours list as well as the highlights during her successful musical career which began when she was just 16 years old releasing her first single Once or Twice.

While it might be Queen's birthday weekend it's younger royals who are a constant source of fascination and fashion inspiration. Just recently the world watched as Pippa Middleton married, but not so much because of her nuptials but because they could see the youngest in line to the throne be part of the wedding party. Jessica Morgan and Heather Cocks run the website gofugyourself and are big royal watchers, they've even written a book based on Kate Middleton marrying Prince William - which has been scooped up to possibly be made into a film. They speak to Megan from LA talking about their book and what they made of the Middleton-Matthews wedding. 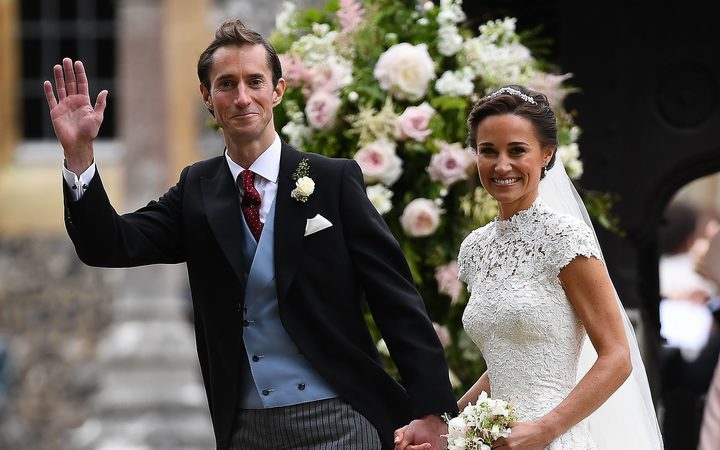 Allyson Gofton is a Queen of Cuisine and her latest book is all about slow cooking. She's also a household name and favourite for many. She's currently living in France surrounded by some of the world's finest food and which she has used as inspiration for her book. She talks to Megan about the art of slow cooking and what she has learned during her french adventure. She also shares a delicious recipe from her book using lentils. You can find her recipe here. 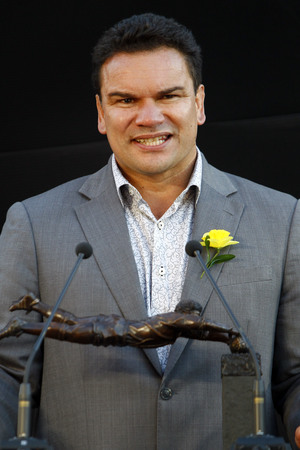 Michael Jones is usually associated with his days as an All Black and being part of the 1987 Rugby World cup winning side. This year's Queen's birthday Honours however have recognised his contribution to the Pacific community and youth. He  has been made a Knight Companion of the Order and will now be known as Sir Michael Jones. He speaks to Megan about the work he does with the community.