The traditional view in the songbird research world is that male birds sing elaborate songs to attract a mate, while females stay silent. That's just the done thing. Or so it was thought. Now Southern Hemisphere songbird researchers, such as those in Massey University, Auckland, are challenging this. 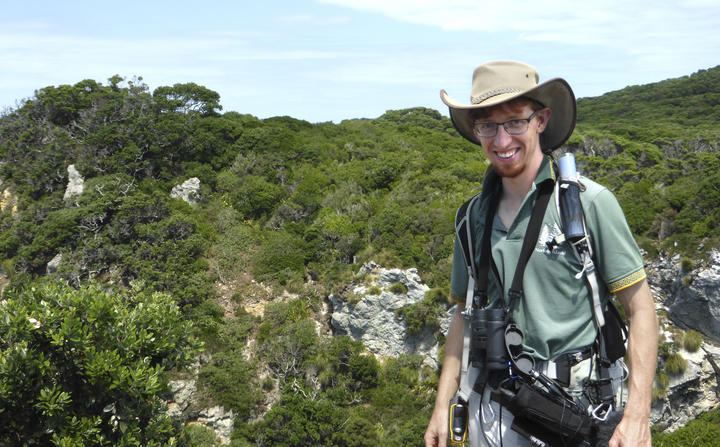 Songbirds, also known as the passerines (a massive group of 5000 or so species of bird including tūī, kōkako, stitchbird as well as wrens, tits and sparrows) must learn their song, just as a human baby learns language from those around them.

Dianne Brunton is interested in the cultural evolution of songbird learning – how and why songbirds learn from each other, and how songs change with time and movement of birds. By studying the evolution of song changes in North Island tieke when they were translocated to different offshore islands, Dianne and her colleagues were able to investigate how saddleback song dialects change and how quickly they can innovate. 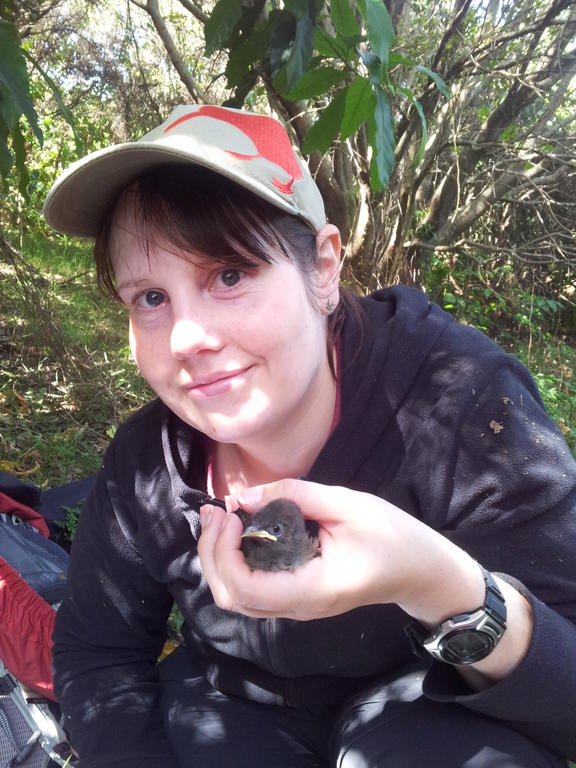 In tieke only the males birds sing, but Dianne is also determined to shine a light on female song, which is more common in the Southern Hemisphere. Her research, along with that of Michelle Roper and Wesley Webb, who work alongside her, has focused on female korimako or bellbird song. By recording individual bellbirds and breaking their song down into parts or 'syllables' the group has been able to show that male and female bellbirds are singing distinct songs - they have different language dialects.

Instead of a larynx, which allows humans to speak, birds have a syrinx. It is double barrelled, allowing them to make more complex sounds. They have identified differences in the physical structure and development of the syrinx in male and female birds that might allow them to sing these different song. Now Michelle is investigating the different syrinx structures in a family of passerines called the honeyeaters, which in New Zealand includes bellbirds and tūī.

Dianne, Michelle and Wesley explain how they study birdsong, what studying birdsong evolution can tells us and how their findings are disrupting the traditional view of female birdsong. 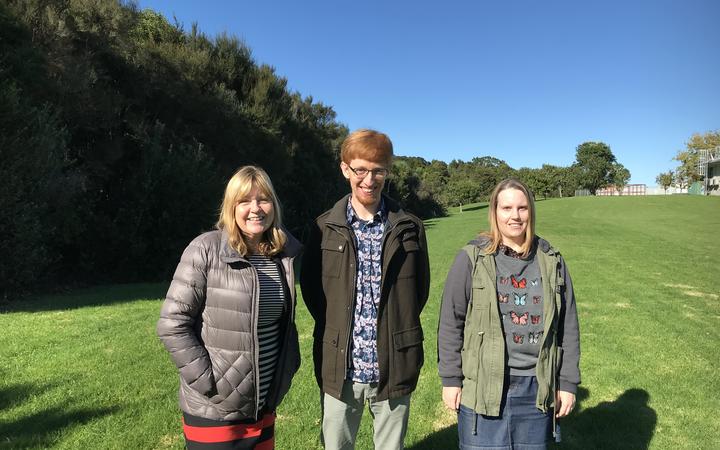