The magic of bird song

The Huka Falls tui singing what sounds a lot like the opening lines of an Annie Lennox song has been a summer hit on RNZ.

Massey University professor Dianne Brunton, who specialises in the bio-acoustics of native bird song, tell us more about the subject. 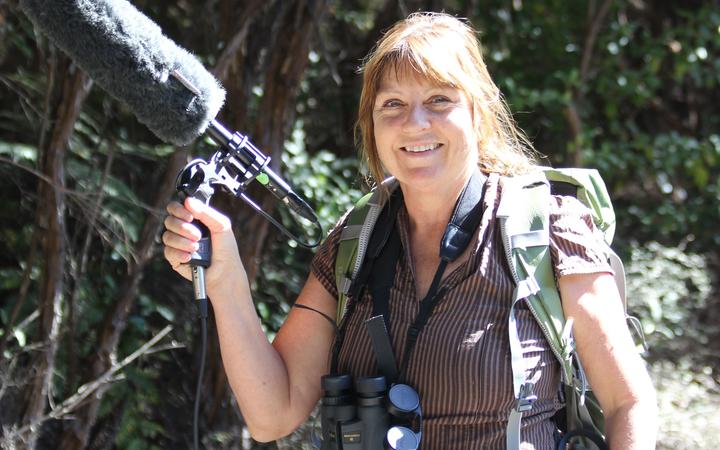 Dianne H Brunton, who's a Professor of Behavioural Ecology and also Head of the School of Natural and Computational Sciences. Photo: Supplied / Barbara Evans

Dianne tells Jesse Mulligan she first got into recording birdsong as a great way to combine family adventures with research.

She began with a five-year study of saddleback / tīeke song but is now really interested in the sounds of the tui and bellbird / korimako.

Although tui can incorporate human sounds like car alarms into their songs, Dianne doesn't believe the Huka Falls tui was copying an Annie Lennox song.

New Zealanders are so attuned to birdsong so we can hear all sorts of things in it, she says, a bit like seeing faces in clouds or reading tea leaves.

Scientists like Dianne are lucky that our native birds are unusually friendly so they're able to record their songs from a few metres away.

"Because of the evolutionary history of New Zealand birds, the lack of mammalian predators and so on, some of their behaviours, they don't have the same kinds of responses to predators." 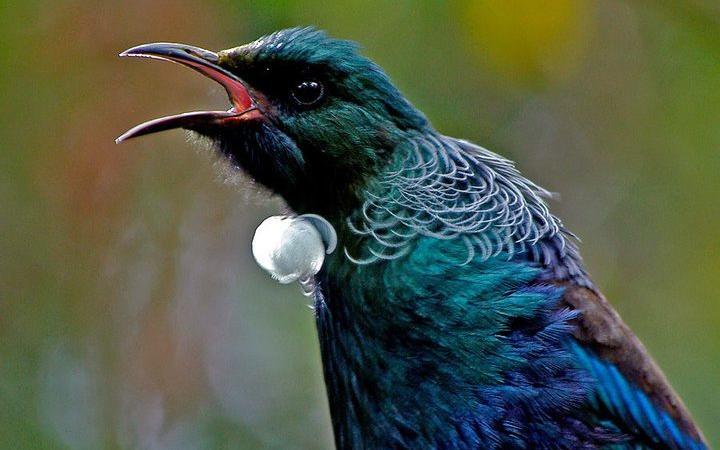 Special software enables scientists to analyse the specific sounds in each song.

"You basically have a plot of the song - which is called a spectrogram - which takes the frequency over time. It's like a graph, you plot it… which means you can take measurements of the song and compare at lots of different levels."

Bellbirds and tui can learn song throughout their lives, but it is in the first few months of life that chicks listen and learn the most common song sequences, which are used for social interactions, Dianne says.

Her all-time favourite song is that of the kākā, who are such keen singers that they get going at 3am on some offshore islands.

"Parts of their songs are incredibly melodious… there's a lot of diversity in kākā song." 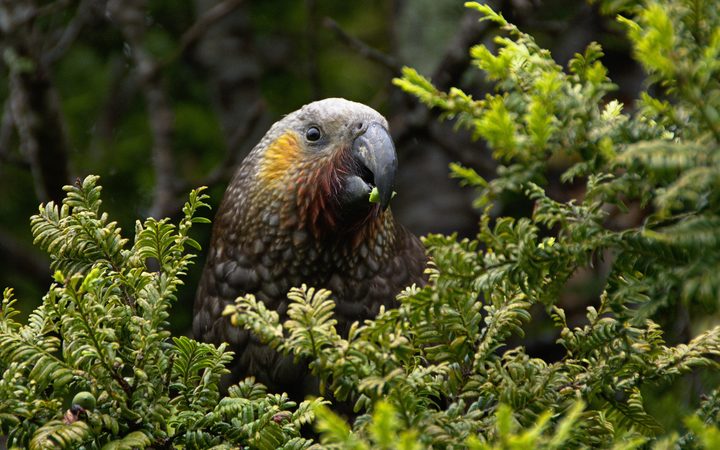 In the future, Dianne plans to research the effects of birdsong and other natural sounds

on people - and how they can give us a sense of safety.

If predators come through forest, birds fall silent. As a result, sudden silence in the forest acts as a warning to humans, Dianne says.

She guesses hearing birdsong could have the opposite effect on people under stress.

"There may be some cases where we can use the sound to help calm people that are in extremely stressful situations … it's something that I've noted this last year."