New Zealand has a unique soundscape, largely thanks to our wonderfully varied bird life. Here are three examples of works by New Zealand composers inspired by birds - one introduced, one native and one imaginary.

In the early 1970s Dorothy wrote a piece for violin and piano where the middle movement was called Birdsong. This was inspired by a thrush sitting in a walnut tree outside her bedroom window when she was growing up. 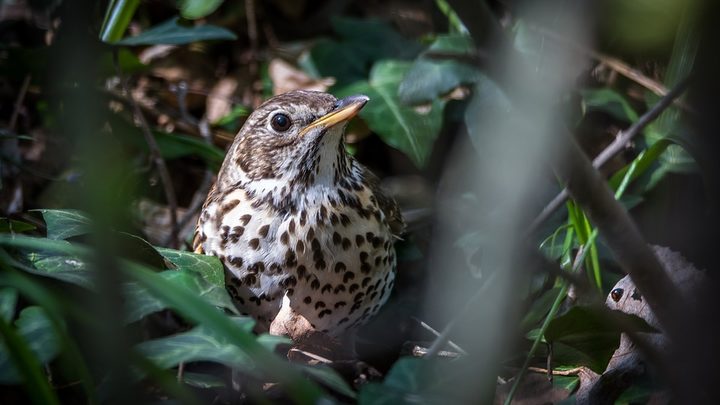 John Rimmer - For the Kokako

One of the most beautiful sounds of the New Zealand forest is the clear, bell-like call of the Kokako. 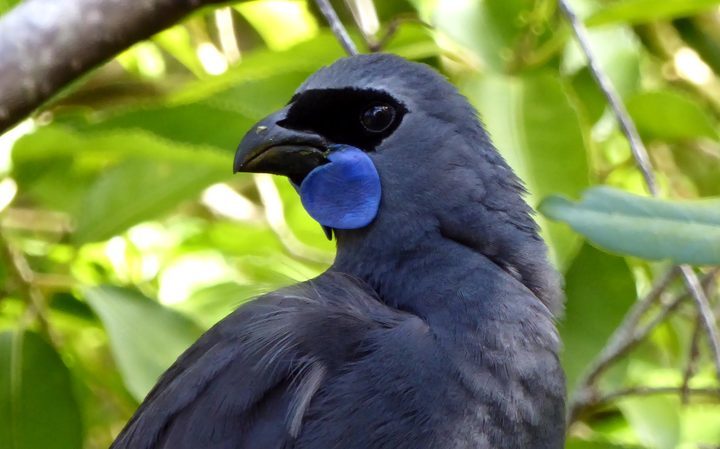 The first and last pieces in this set of five piano pieces develop various melodic ideas of this call while the remaining pieces suggest various flight patterns and man's encroachment on the habitat of the bird.

This popular piano work in five sections has had many performances worldwide including Norway, Morocco and Paraguay.

Here 12-year old Henry Meng plays it on the piano in his lounge!

In this work for orchestra, the Trojan Bird is Claire's own creation. She elaborates in her poetic programme notes: 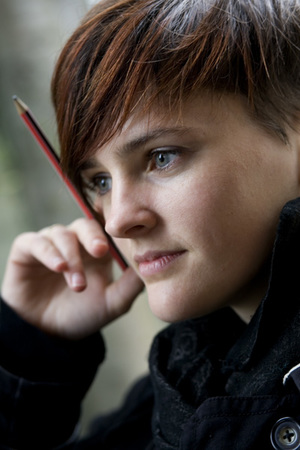 in the ancient city
a moving shadow slowly engulfs the land
no cloud could be this dark
small hands at the window, pressed

growing as it moves nearer
wooden wings flapping, squeaking
lurching and shuddering
in all her dangerous beauty

man and nature
and the nature of man
are seen by the widening eyes of the city
swoop: hover: soar

with the silence of the night descending
for the first, in conversation
with the neighbourhood of stars
the song of the trojan bird is heard.

New Zealand baritone Julien Van Mellaerts recently gave the premiere of Ornithological Anecdotes, a new song cycle by Gareth Farr with poetry by Bill Manhire about our own iconic birds the takahē, dotterel, tūī, and the extinct huia. The premiere was given at Zealandia wildlife sanctuary in Wellington.