Our Changing World for Thursday 3 May 2012 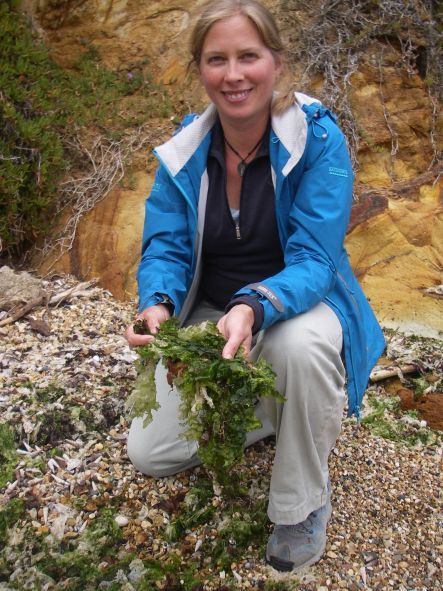 The paper-thin sheets of the green seaweed Ulva, commonly known as sea lettuce, are a familiar sight around New Zealand’s harbours and estuaries. For marine ecologist Candida Savage, from the Department of Marine Science at University of Otago, Ulva is a useful study species. She researches human impacts on marine ecosystems, and is particularly interested in the relationship between land-use changes and nutrient run-off, and how they affect the ecology of estuaries and harbours.

Alison Ballance heads to the Portobello Marine Laboratory on Otago Peninsula to find out about Candida’s research, and they head into the lab to meet post-doctoral researcher Agnes Karlson who is doing the analysis of an experiment involving Ulva and 72 living sediment cores containing cockles and clams from Tauranga Harbour. 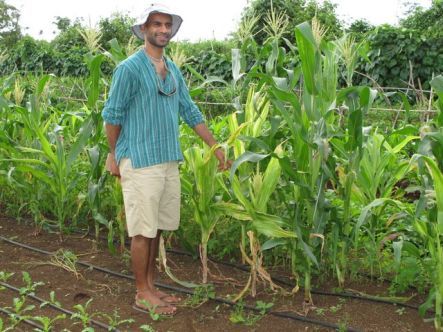 Viruses are small infectious agents that can replicate only inside the living cells of an organism. They infect all types of organisms, from bacteria (the virus is then called a bacteriophage) to humans. Collectively, viruses are responsible for major crop losses worldwide and cause several potentially fatal animal and human diseases. Yet, Arvind Varsani, a molecular virologist at the University of Canterbury, thinks we only know about 1 per cent of the total number of viruses that exist in the environment.

Arvind travels the world in search of new viruses and to study their evolution, how they manage to move between countries and continents and how long it takes them to switch hosts. Recently, he found that psittacine beak and feather disease, a virus which can kill parrots, has spread all the way to the rare yellow-crowned parakeets in Fiordland. However, his research focus is on analysing the diversity of plant-infecting geminiviruses in the Pacific, for example the banana bunchy top virus which has caused significant damage to banana crops in Tonga. As part of this Marsden-funded project on plant viruses, he has also analysed insects, which often act as vectors for viruses, and discovered new ones in dragonflies. 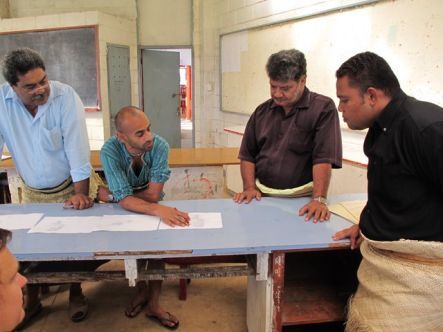 Local scientists and teachers are always involved in Arvind Varsani's research projects. Here, he discusses the diversity of banana bunchy top virus with teachers of the Tonga College.