Our Changing World for Thursday 17 November 2011 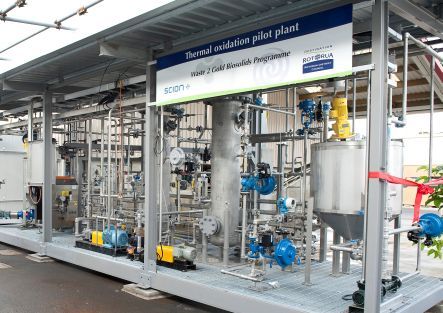 Waste 2 Gold is a collaboration between Scion and the Rotorua District Council. Each year it costs the Council nearly a million dollars to dispose of 8500 tonnes of sewage sludge from its wastewater treatment plant. Scion has experience in dealing with organic waste disposal at pulp and paper mills, and has been developing its expertise with wet oxidation, creating a new process of hydrothermal deconstruction. High temperatures and high pressures are used together to minimise waste volumes by up to 90%, and valuable by-products are also produced.

Scion’s Robert Lei shows Alison Ballance the lab where the initial testing was carried out, and then takes her to the town’s wastewater treatment plant where the Waste 2 Gold pilot plant is working (image above: Scion). 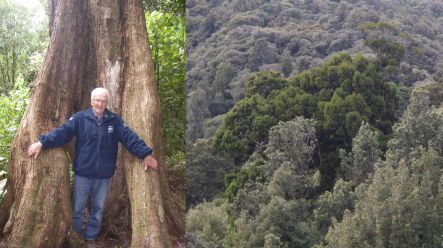 John Dawson next to the hollow trunk of a northern rata tree, and an epiphytic northern rata (top right of right photo) perches above the canopy of a large rimu tree at Otari-Wilton Gardens (images: A. Ballance)

Alison Ballance joins botanist John Dawson, co-author of the new book ‘New Zealand’s Native Trees’ (Craig Potton Publishing 2011), for a walk in Wellington’s Otari-Wilton Gardens. They talk about some of the unique features of New Zealand forests and trees, including northern rata and rimu.

A Dracophyllum tree, the New Zealand Native Tree's book, and woody vines scrambling up a tree trunk (images: A. Ballance) 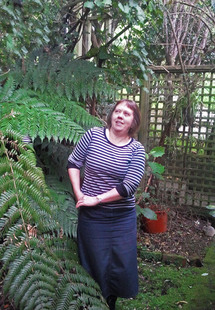 From cake-shop cockroaches to murderous magpies, a stuffed kuri to a hushed huia, animals feature in each poem in Kingdom Animalia. This collection by Wellington poet Janis Freegard, right, explores the ways humans interact with their fellow animals, while at the same time touching on the broader subjects of evolution and conservation. In a nod to Linneaus, the 18-century naturalist who made it his mission to catalogue everything alive, plus some mythological creatures, the poems are arranged according to the six classes he devised and linked by a prose poem about his life. In this interview, Janis Freegard reflects on how her science background inspires her writing, and vice versa, and the role of humour in poetry. 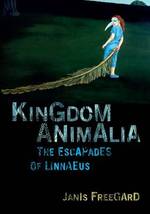 My second is in Genesis, but not in Exodus.

My third is in anaconda and also in boa.

My fourth is in kneel and also in stalker.

My fifth is in eyelid, but not in blink.

My whole is in nakedness

New Zealand has a large coastline which is susceptible to tsunami damage, with the risk of structural damage being no less significant than the risks associated with earthquakes.

University of Auckland’s Asaad Shamseldin and PhD student Reza Shafiei, along with Bruce Melville, are investigating tsunami-induced forces and the impact of debris on buildings by creating tsunami bores in the lab.

Using a large wave flume, a breaking wave is created using a computer controlled piston-type wavemaker, with waves matching known tsunami profiles. The system is then used to measure wave celerity, profile and run-up. At one end of the flume, a small wooden building can be used to study forces, moments and pressure distributions, as well as scour depths at the base of the building, and the effect of floating debris, so called “smart logs”.

In the future the tsunami research could lead to better structural design in New Zealand and allow for the landscape to be “re-engineered” to mitigate some of the likely effects of a tsunami.

The project is a joint research initiative between the University of Auckland’s Department of Civil and Environmental Engineering and GNS’ Gegar Prasetya. There are also plans to have a joint workshop with Japan to learn from their experience.